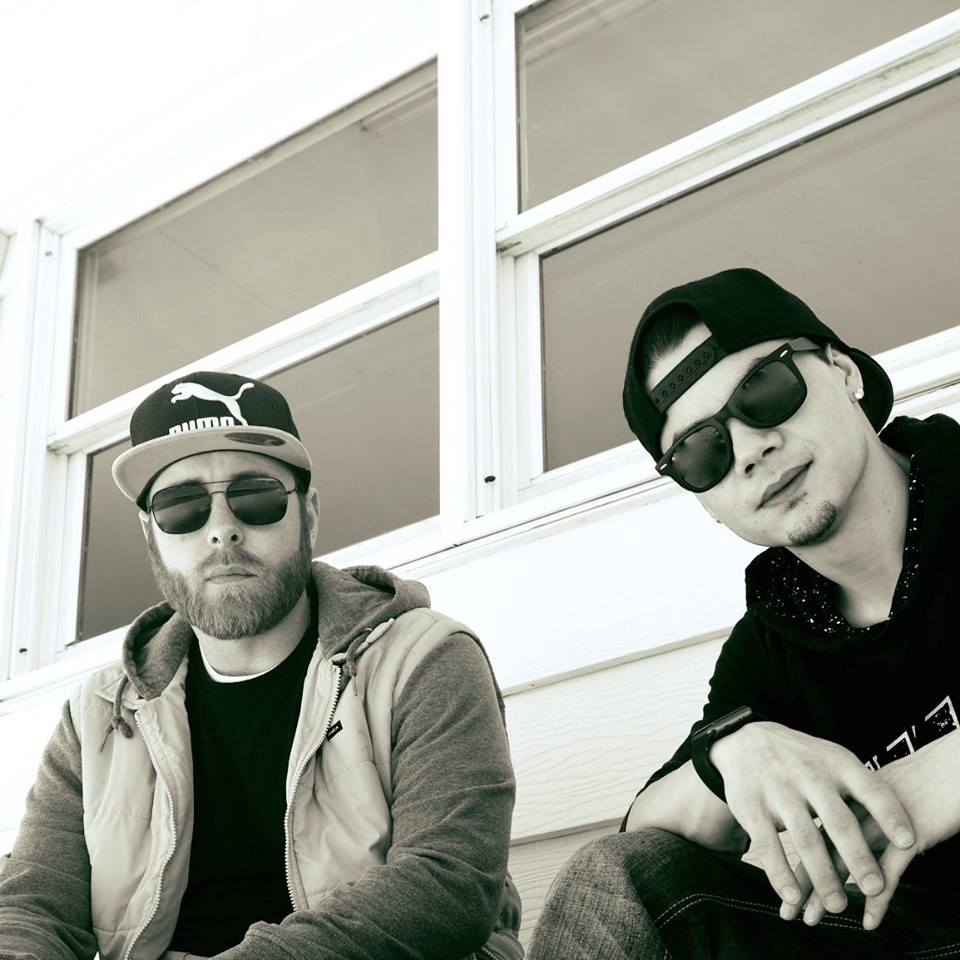 This week we are bringing you a couple tracks from the Nifty Vibes. This two-piece is a Hip-Hop group out of Watertown, SD. In the last month the duo have dropped a few tracks for your listening pleasure. Below are a couple of our favorites. 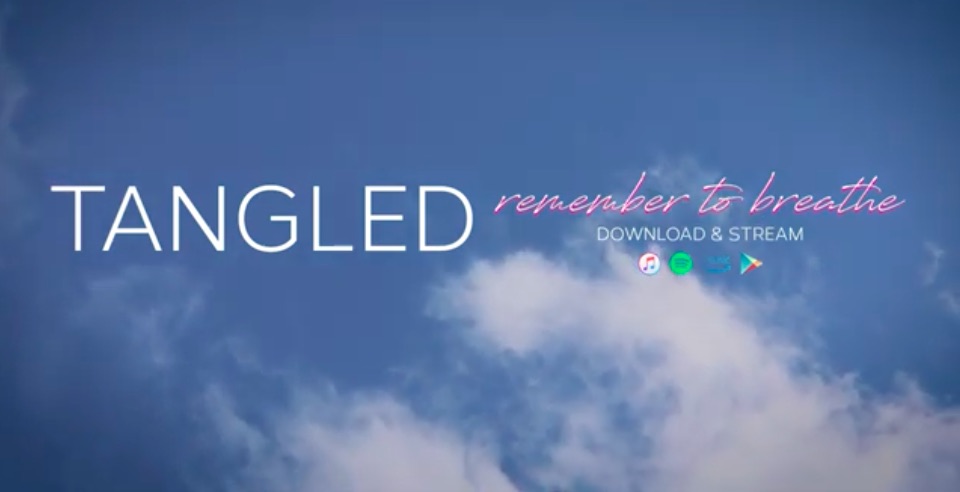 Jeremy Hegg, Jon Hegg and Joel Sonnichsen of Spooncat! stop by Keloland Living to talk about their upcoming performance at Levitt at the Falls. 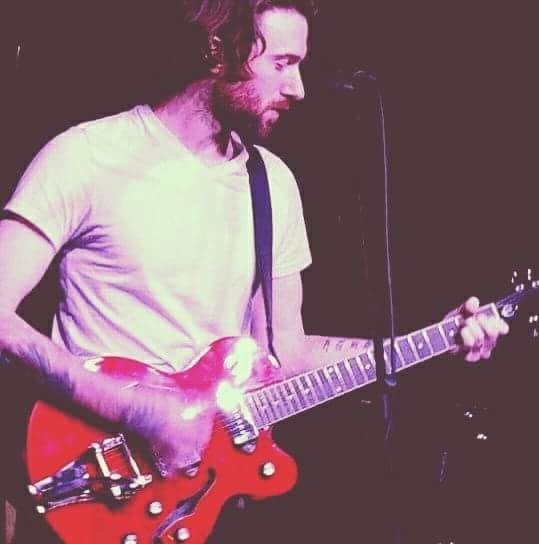 This song from Cory Luther has been in the rotation for nearly a year. In this video you get to see Cory performing “Come Back, Donovaly” live.

Throwback | Fluid Karma – What Its Worth (Video) 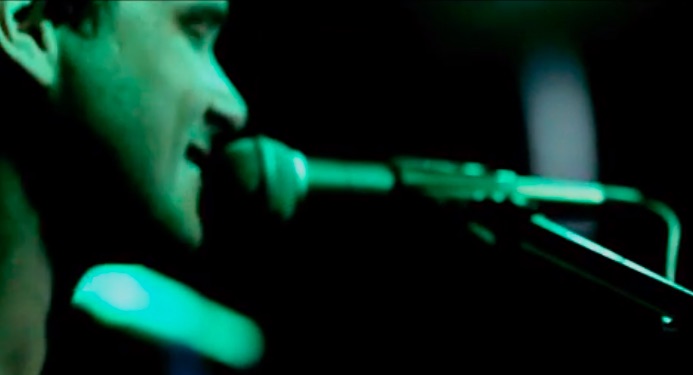 How long have you been listening to Live605? Fluid Karma was one of the first bands to send us their music way back in 2011 during the first launch of 2011. To this day we still love there music! Unfortunately, Fluid Karma has disbanded. 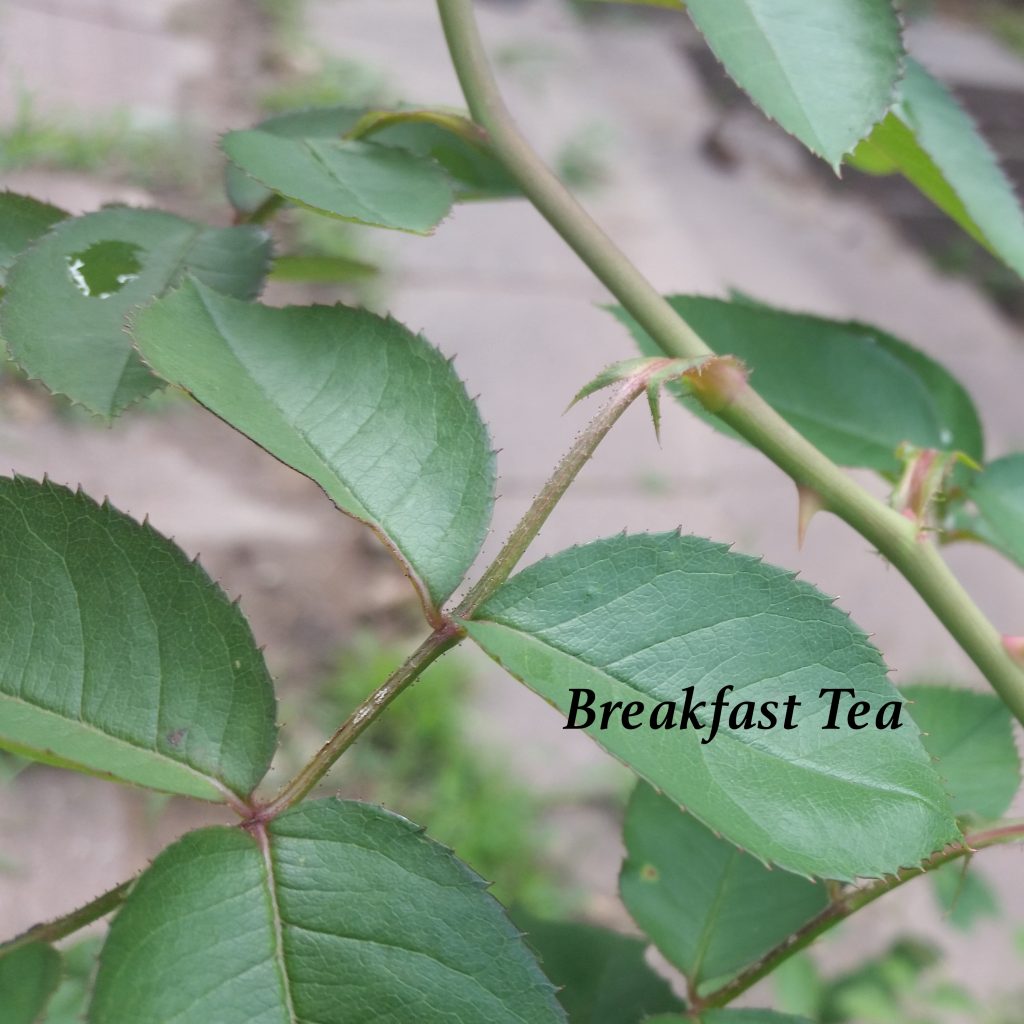 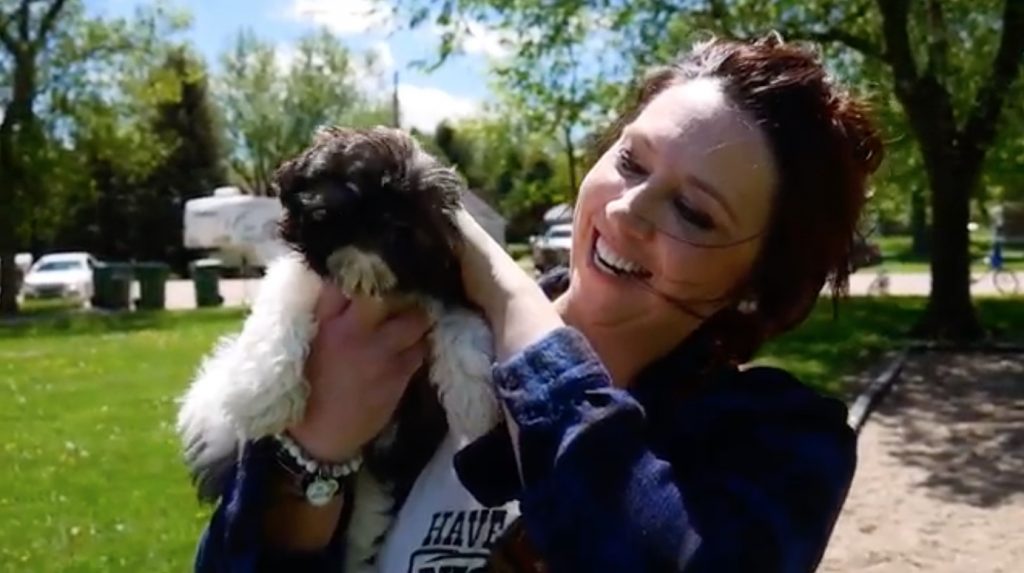 If you listen to Live605 you have heard this song before. You have been hearing it for months on the Live605 Countdown. From the first time this song was on the countdown it has been in the top 5 and even coming in at the top spot multiple times. 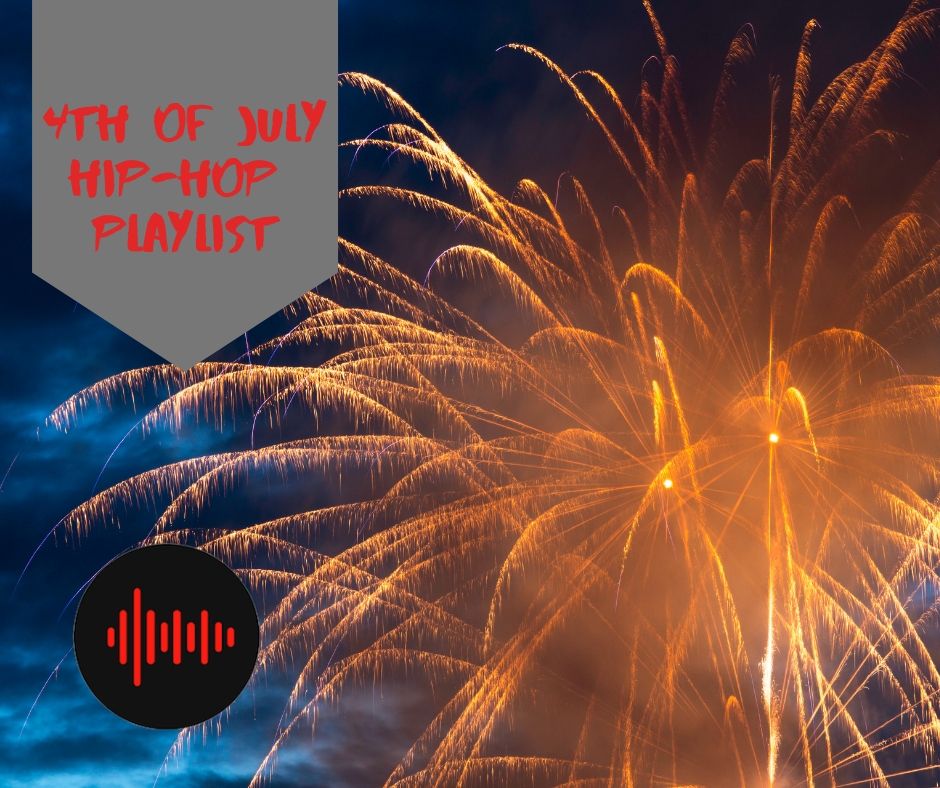 There you are, about to get ready to jump on a boat, throw your hands up and let loose for the weekend! Don’t forget to take some local music along for the ride! 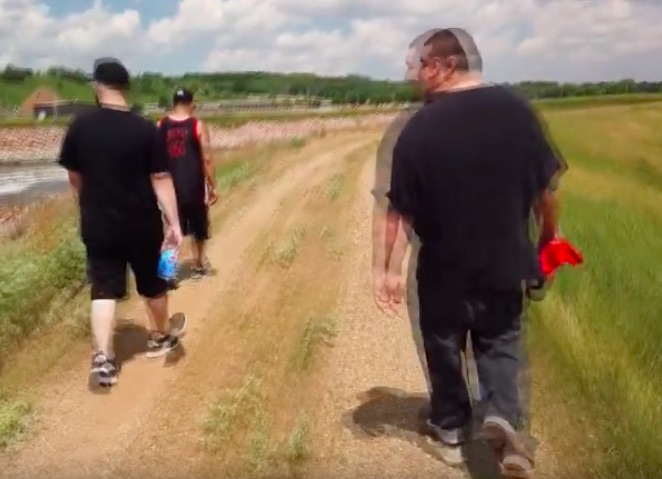 If you haven’t heard of Rogues Gallery you might live in a closet, or you might only recognize these faces from other groups.