This month we have a new song in the top spot and we have some new songs on the Live605 Countdown so make sure you listen from beginning to end!

We are back with a special edition of the Live605 Countdown. We are counting down the best songs of 2019 as voted by you!

This month we have a former number one back on the countdown with a new song and the top five has shifted around a bit! Take a listen to find out how much!

This month we have a couple new songs on the countdown with one of those songs getting a ton of votes. That song may have even got enough votes to get near the top or maybe even the top. 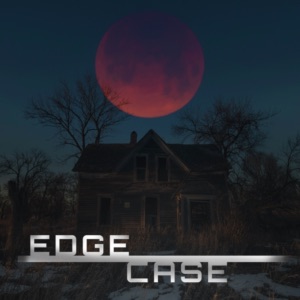 The Sioux Empire Podcast Network is back with the new podcast called Edge Case. In the first episode we find the team did something different than what you are used to hearing from them. This podcast is kinda like Story Pirates for adults! 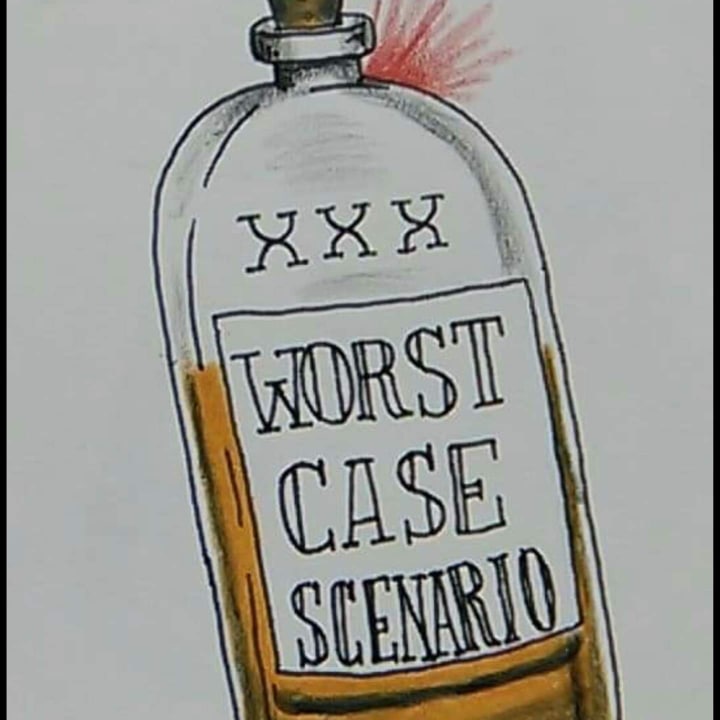 Comprised of members from Type Omega, Sedivides and Some People’s Kids, Worst Case Scenario has released their first single. Take a listen to “Reborn” and let us know what you think here. 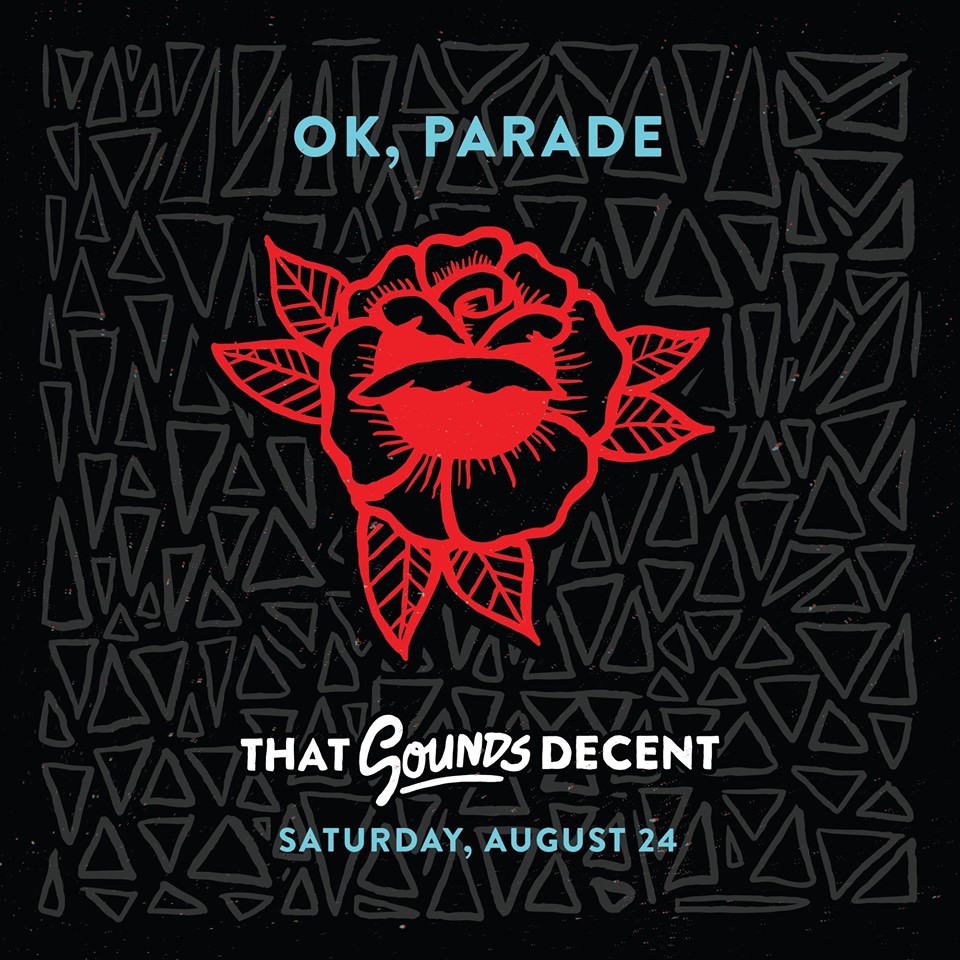 OK, Parade released “Suicide Seating” on all digital platforms today. If you haven’t heard of OK, Parade, you have heard them! The band is comprised of former members of Soulcrate. Take a listen to the song below and click here to let us know what you think! 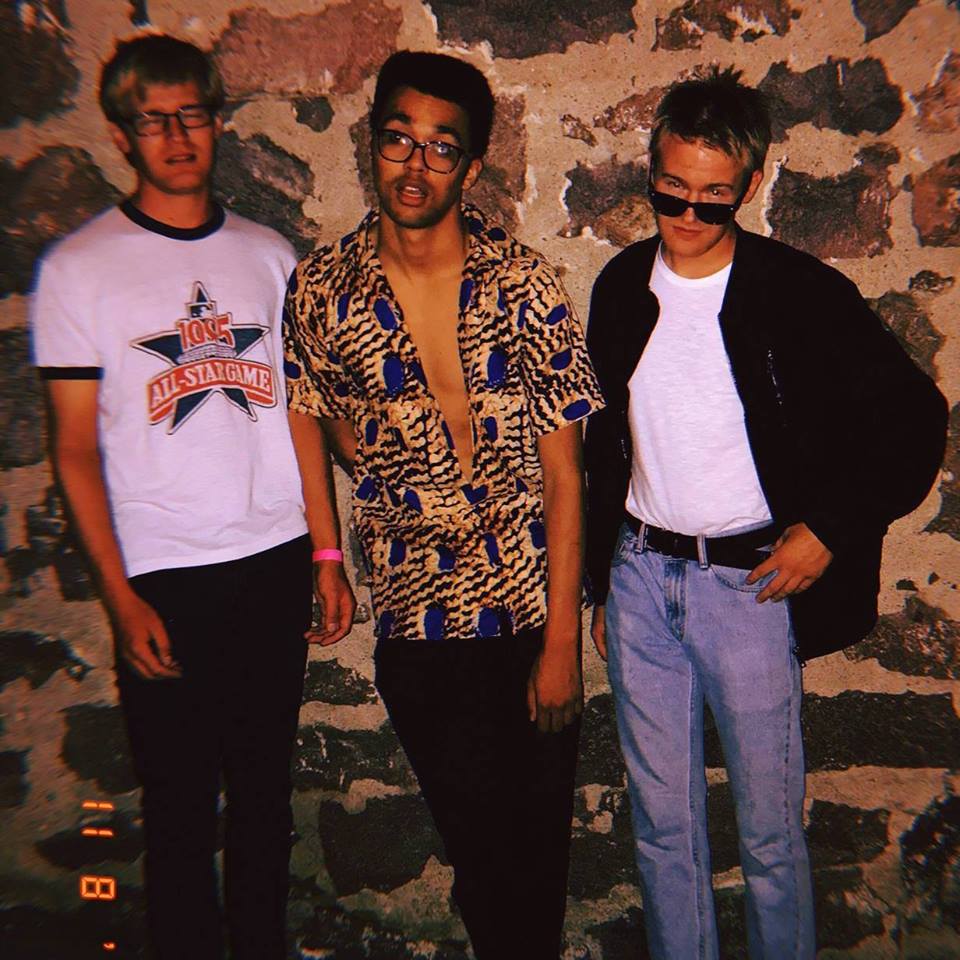 If you are a longtime listener you will know the track “Buffalo Grass” by the Tenenbaums. The trio are back with a couple new tracks for your listening pleasure.