“On behalf of the entire Cassidy family, it is with great sadness that we announce the passing of our father, our uncle, and our dear brother, David Cassidy,” his family said in a statement Tuesday. “David died surrounded by those he loved, with joy in his heart and free from the pain that had gripped him for so long. Thank you for the abundance and support you have shown him these many years.”

The actor, widely known for his starring role as Keith Partridge on the 1970s series The Partridge Family, died from organ failure Tuesday in Fort Lauderdale, Florida. He was 67.

The actor had been in intensive care since he was hospitalized for liver and kidney failure last week.

Cassidy publicly admitted his struggle with alcohol abuse in 2008. He also battled substance abuse issues, which involved a stint in rehab in 2014 — but in his final days, his family dropped everything to be by his side.

The actor was initially in a medically induced coma, but on Saturday was conscious and surrounded by loved ones. 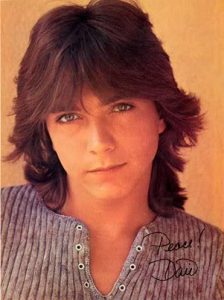 Cassidy is survived by son Beau with ex-wife Sue Shifrin-Cassidy; his daughter Katie; his brothers Shaun, Patrick and Ryan; step-mother Shirley Jones; and numerous nieces, nephews and cousins. Plans for a memorial service will be announced at a later date.

Information for this article was originally posted by People 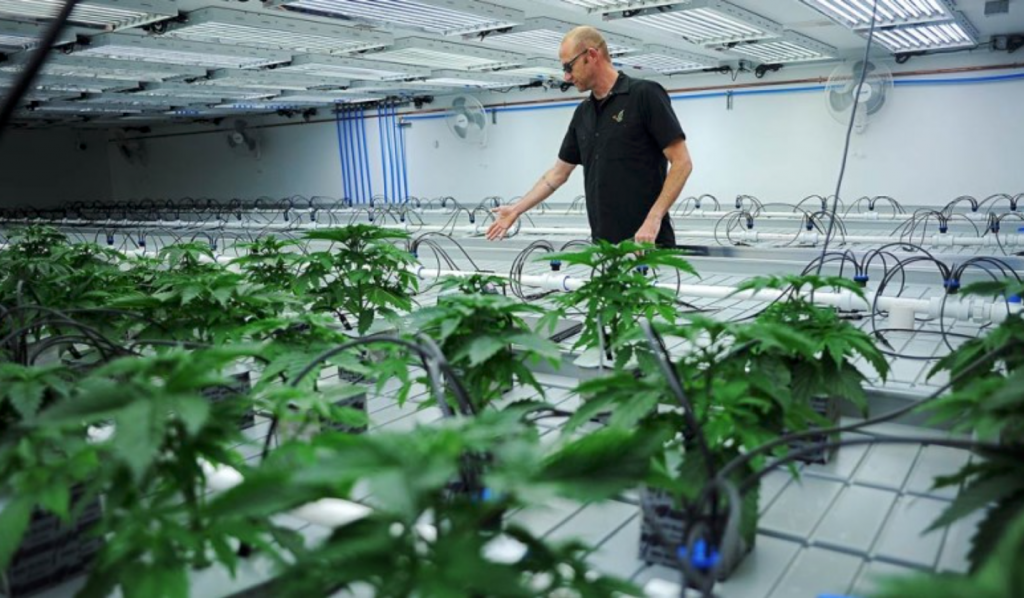 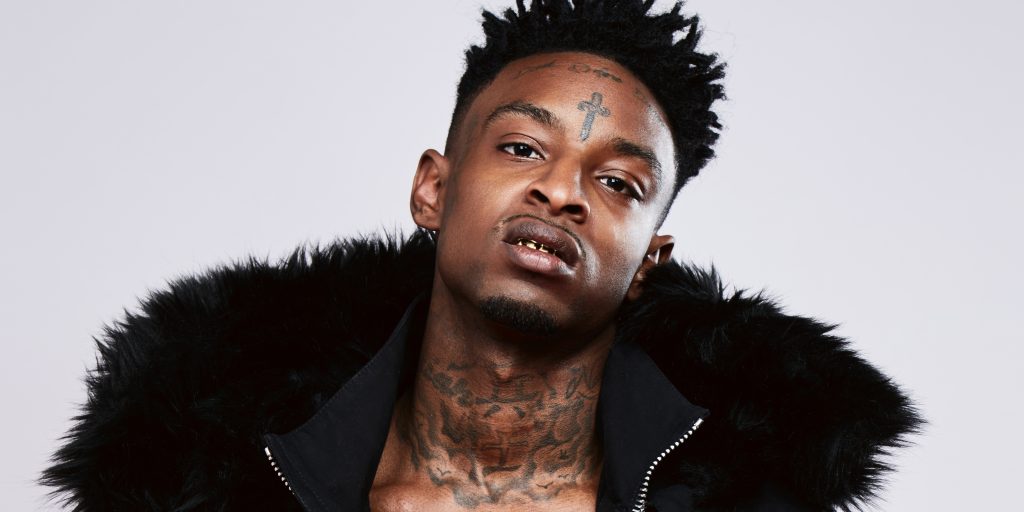