21 argues that the so-called golden age generation’s judgement is rooted in hypocrisy. He begins: “They say we make drug user music like making drug selling music is better what’s the difference?” He urges these critics to lead by example. “Don’t use us as a scape goat,” he writes.

The letter ends with an argument long used by rappers to defend the content of their songs, usually from attacks by a hostile media. “Our music is a reflection of what’s going on in our community and all we doing is using our talent to escape that community.” 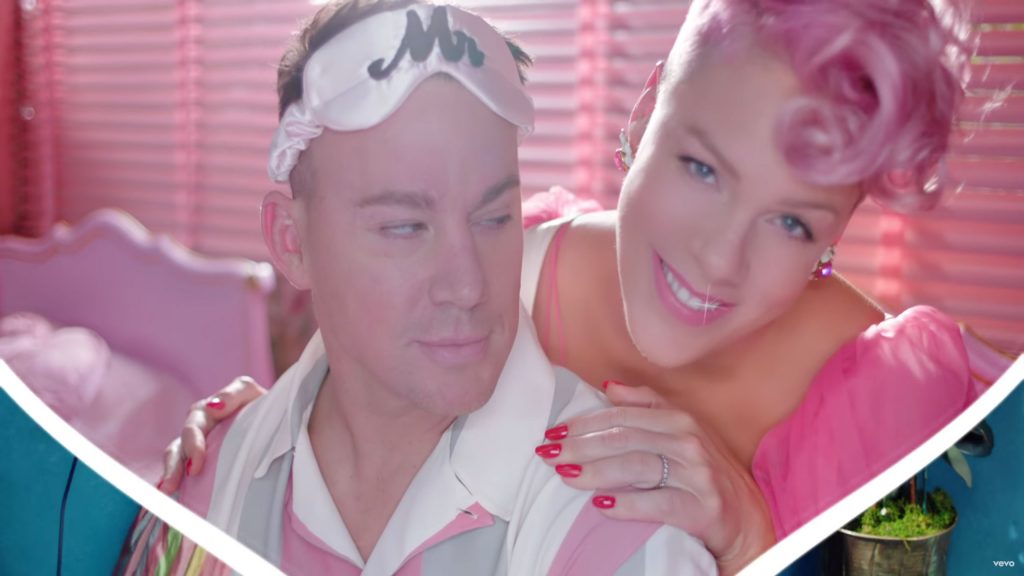