SIOUX FALLS, S.D. (AP) — A cannabis cultivation expert who was prosecuted in South Dakota after working with a Native American tribe trying to open the nation’s first marijuana resort will see his drug case dismissed. 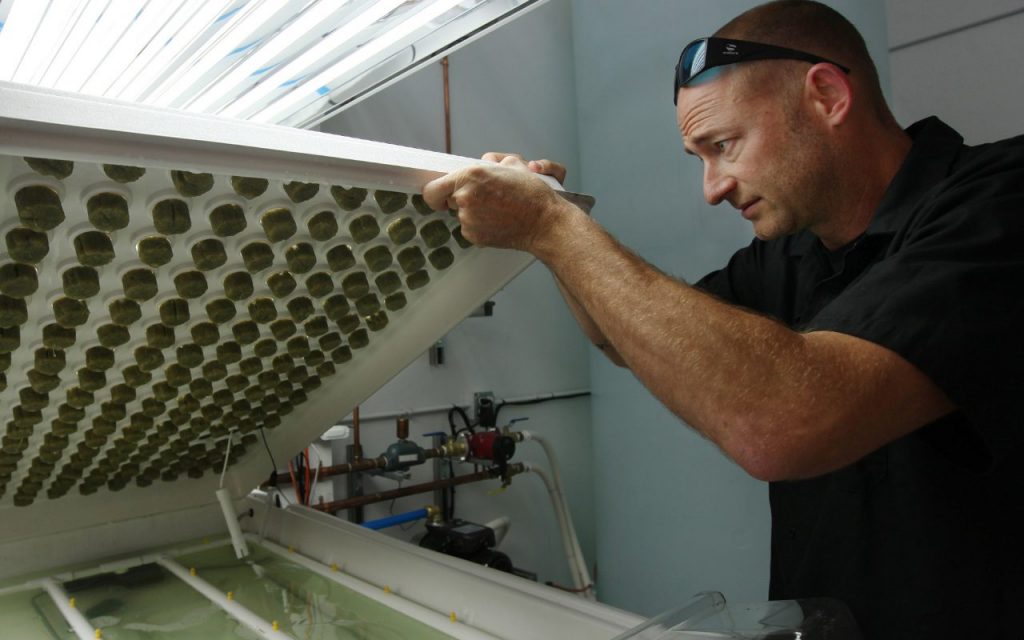 Jonathan Hunt, a consultant from Denver-based consulting firm Monarch America, checks the roots of marijuana seedlings growing in the germinating facility on the Flandreau Santee Sioux Reservation in Flandreau, S.D., in this Sept. 24, 2015 photo. The legalization of marijuana on the Santee Sioux land came in June, months after the Justice Department outlined a new policy that allows Indian tribes to grow and sell marijuana under the same conditions as some states. (Jay Pickthorn/AP)

A sentence handed down Tuesday for Jonathan Hunt caps the state’s prosecution of two consultants who worked with the Flandreau Santee Sioux on an ambitious venture that the tribe once dubbed an “adult playground” that could bring in $2 million a month.

The plan for a resort north of Sioux Falls was ultimately abandoned after fears of a federal raid culminated with the tribe burning its marijuana crop in 2015.

A state judge agreed to Hunt’s request for a suspended imposition of sentence, allowing the case to be dismissed and the record to be sealed after he met the conditions of paying a $500 fine and about $100 in court costs, according to Hunt’s attorney, Clint Sargent.

“I feel free,” Hunt told The Associated Press. “I think the whole thing never should have happened.”

Hunt, 44, and Eric Hagen worked for Colorado-based Monarch America, a marijuana consulting company, when they were charged last year after assisting the tribe. The two consultants faced charges for their roles in the cannabis-growing operation.

Hagen, the president and CEO of Monarch America, fought his charges at trial and a jury cleared him of several felony drug counts.

Hunt pleaded guilty to felony conspiracy to possess marijuana after agreeing to cooperate with authorities. He had overseen the Santee Sioux’s marijuana crop before it was burned. Hunt, who no longer works with Monarch America, said he now plans to work in the medical and recreational cannabis industry in California.

South Dakota Attorney General Marty Jackley confirmed that Hunt had been sentenced, saying he was held accountable for his role in the Flandreau marijuana case.

“A marijuana resort is a violation of both federal and South Dakota law that would further create public health and safety issues across our state,” Jackley told the AP.

The Santee Sioux announced its plan for the resort in 2015, setting the stage for a collision between the tribe’s hopes for economic development and state and federal law.

The tribe began the marijuana growing operation after the Justice Department outlined a new policy clearing the way for American Indian tribes to grow and sell marijuana under the same conditions as some states that have legalized pot.

When tribal leaders initially touted their plan to open the resort on tribal land in Flandreau, tribal President Anthony Reider said they wanted it to be “an adult playground.”

The tribe projected as much as $2 million in monthly profits. The plans included creating a smoking lounge with a nightclub, bar and food service, and eventually an outdoor music venue. The tribe planned to use the money for community services and to provide income to tribal members.

Information for this article was posted by the Associated Press 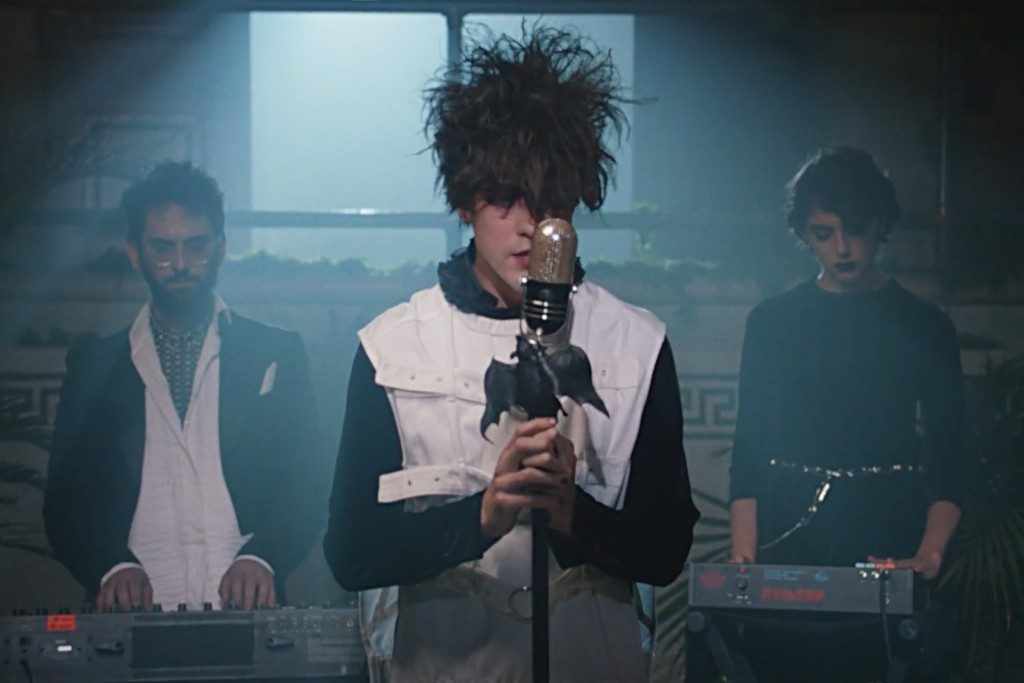 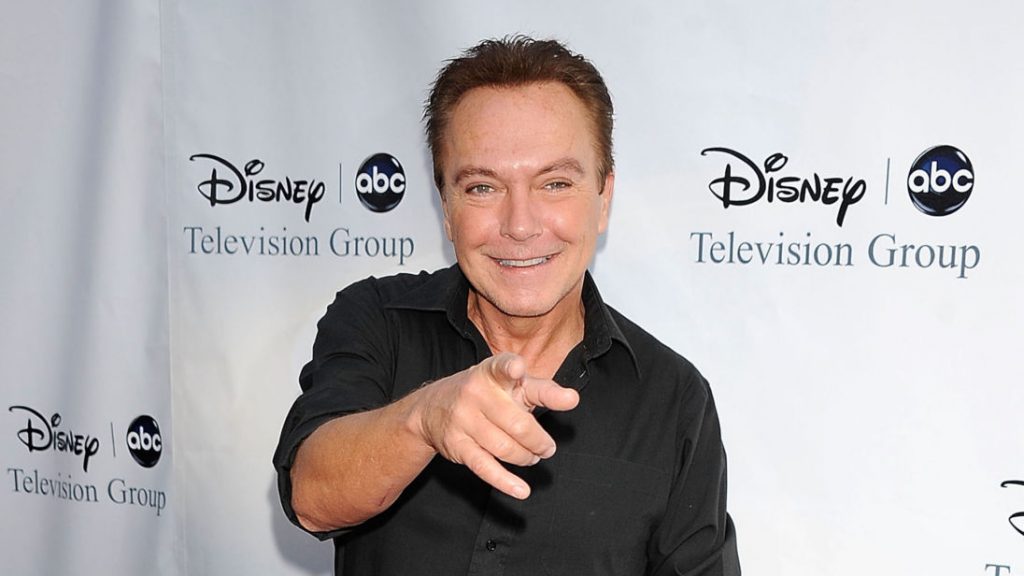