Dustin Diamond, the former Saved By the Bell actor transformed into the disgraced Hollywood producer for the group’s single, “Kill All the Things.” Like the title suggests, Diamond’s Weinstein was put to death. After snorting what looks to be cocaine in a hotel bathroom and shooting shots of liquor at the bar, the movie mogul is lured into a hotel room by a nun, played by actress Kelly Cunningham (Badsville).

TENLo’s video, directed by Joshua Mendez, depicts what some women have detailed in accusations against Weinstein. Though, this one has a more vengeful ending. It seems the woman plans to seduce him, but then blood splatters across her face as she repeatedly stabs the man who’s been marred by decades of sexual harassment and assault claims. (Weinstein has denied any claim of nonconsensual sex.)

Sylvester Stallone Blows $400K for a 9 Foot Statue of Himself 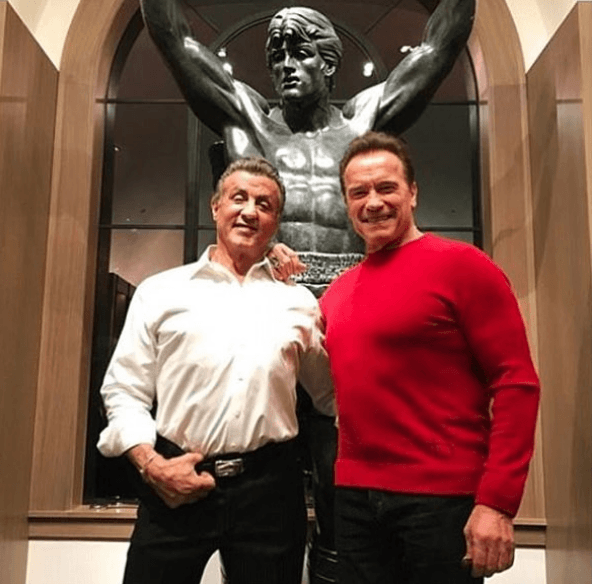 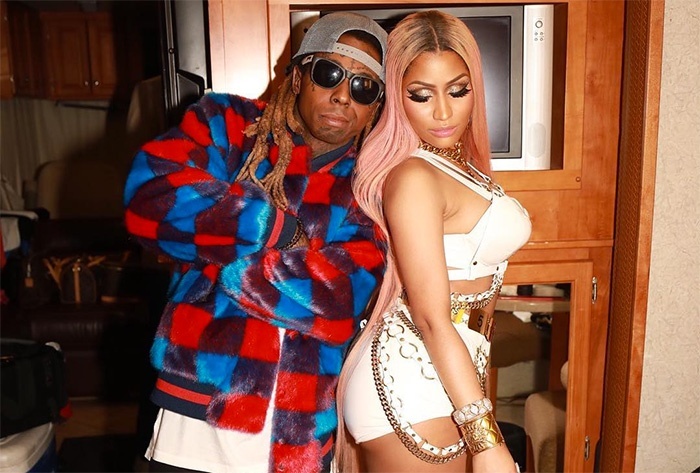