In a recent interview with Rolling Stone, U2’s Bono says “music has gotten very girly!” He goes on to say…

I think music has gotten very girly. And there are some good things about that, but hip-hop is the only place for young male anger at the moment – and that’s not good. When I was 16, I had a lot of anger in me. You need to find a place for it and for guitars, whether it is with a drum machine – I don’t care. The moment something becomes preserved, it is fucking over. You might as well put it in formaldehyde. In the end, what is rock & roll? Rage is at the heart of it. Some great rock & roll tends to have that, which is why the Who were such a great band. Or Pearl Jam. Eddie has that rage.

Bono goes on to tackle other questions about how he feels their new album will perform and the struggles U2 faces.

Hip-Hop Is Winning By Flooding The Market With Music 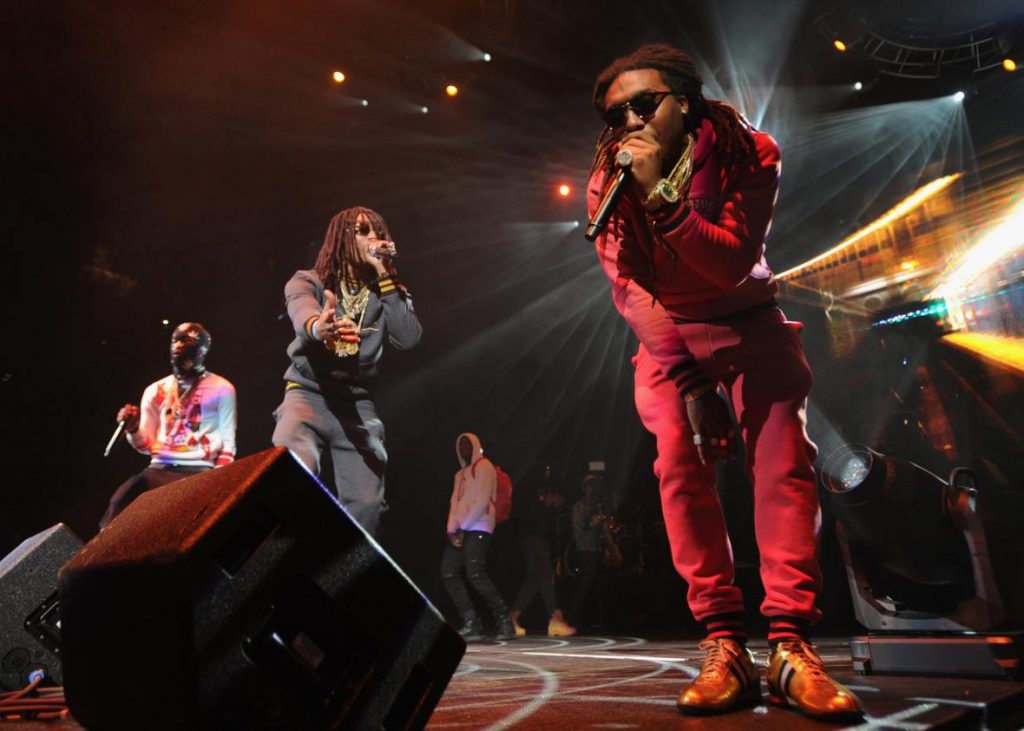 Inside The Warehouse ft. Art Diaz From Amos Slade