The hit-making rock band broke in the U.K. with their 2013 debut album, but here in the U.S., it wasn’t until their sophomore effort, the long-winded I Like It When You Sleep,for You Are So Beautiful Yet So Unaware of It, that they became real rock stars. The album was not only a hit (it peaked at No. 1), it was well-received by fans and critics alike, and anticipation for a follow-up has been mounting ever since. Music For Cars, which shares its name with an EP they’ve already released, could wind up being one of the big rock records of 2018, and it might seem them finally cross over to pop radio and score a serious hit single.

It seems that no matter what Jack White does, whether it’s his solo music, or if he’s fronting a band (such as The White Stripes, The Raconteurs or The Dead Weather), the critics love it, and typically it sells well. Always something of an oddball, White’s upcoming third proper full-length under his own name is expected to be strange, excellent, and a bestseller from the moment it arrives, which was the case with both previous efforts Blunderbuss and Lazaretto. If recent cut “Boarding House Reach” is any indication of what’s to come, things are about to get very, very weird.

The pop-punk pioneers were originally slated to unleash their seventh full-length MANIA (or, according to press releases about it, the title is spelled M A  N   I A, because this is Fall Out Boy we’re talking about), months ago, but they pushed it back by half a year in order to work some serious hits onto the record. The four singles that have been spun off thus far havnen’t made it to the Hot 100, but fans seem to be enjoying the music nonetheless!

The band, which is fronted by Oscar winner Jared Leto, hasn’t yet set a date for their fifth album, but it’s certainly coming next year. They have long been an alternative favorite, but now that Leto has truly become a movie star and not just a successful actor (there is a difference, after all), things might be different this time around, and depending on how well things go, this album could raise the band’s profile as well. Lead single “Walk On Water” hasn’t yet reached the Hot 100, but with plenty of tunes on the way, this era could wind up being something of a breakthrough for the band.

After taking a much-deserved hiatus in 2016, the group reunited to begin work on what will be their sixth full-length, and apparently they’ve been at it for about a year now. Not much was heard from the Arctic Monkeys in 2017 (presumably because they’re holed up in a studio somewhere), but one of the band members stated in an interview that the still-untitled new album will come out at some point in 2018, but even that remains vague. When it does drop, it’s sure to go to No. 1 (at least in their home country), like their other five titles.

Another British favorite, electro-rockers Muse haven’t been shy about promoting their upcoming album, though it still doesn’t have a title or release date. The band spent much of 2017 on tour, but when they weren’t on stage, they were in the studio. Lead single “Dig Down” was shared in May, and according to the band itself, a second single (or at least a new song) entitled “Thought Contagion” will come soon. Frontman Matt Bellamy has recently stated that the album might not arrive until 2019…but late 2018 looks perfect at the moment. 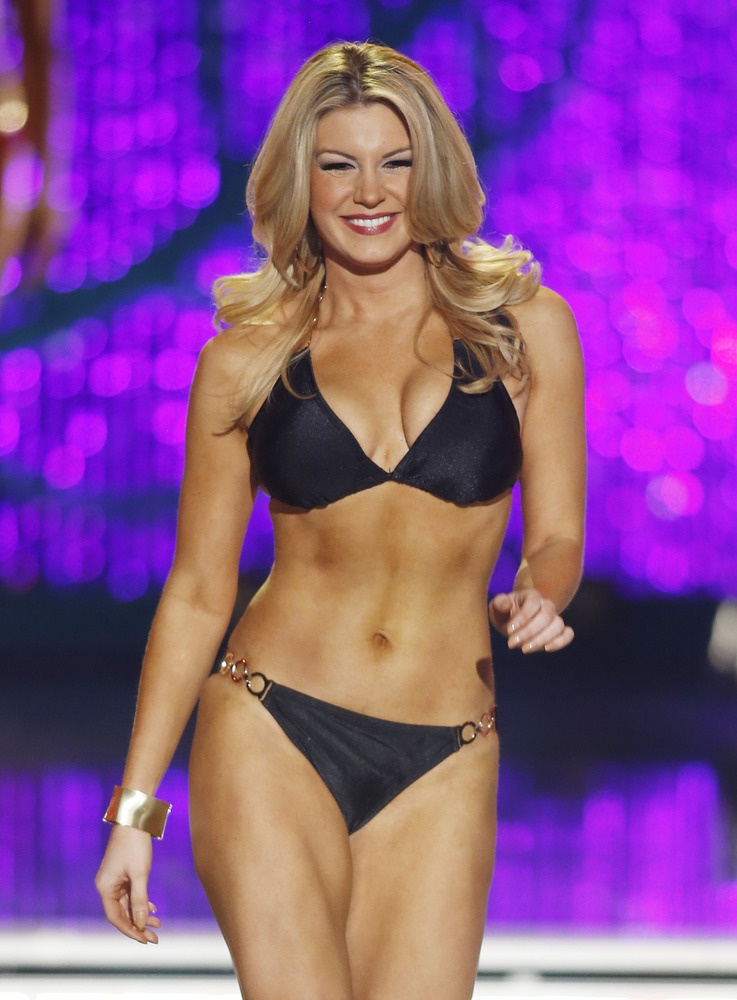 Mike Kerr Recalls Getting High Before Performance With Foo Fighters 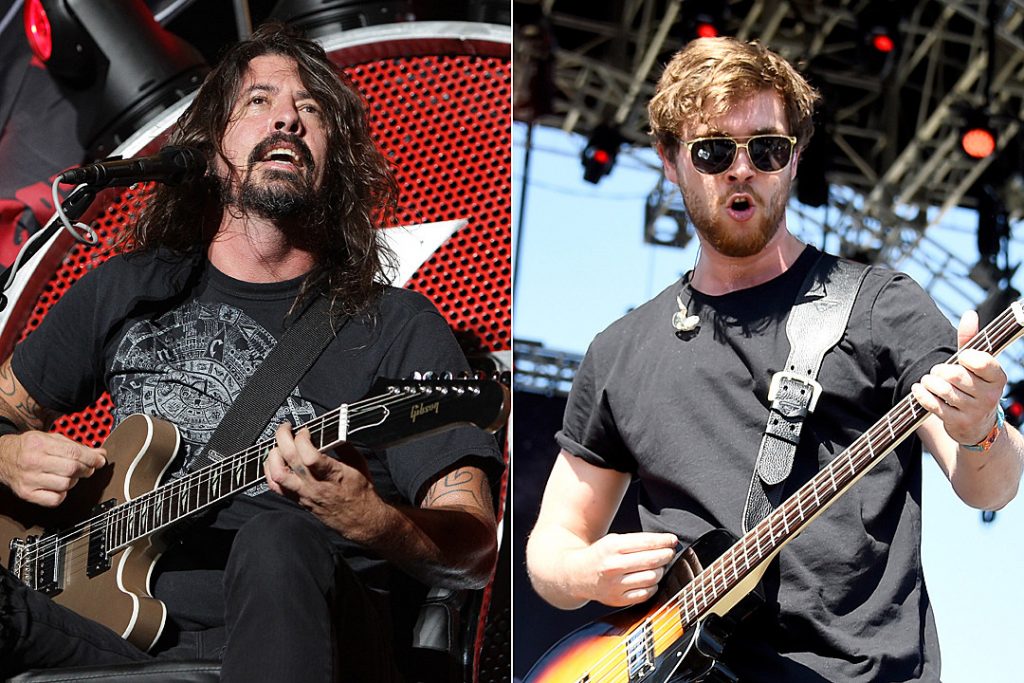