Mike Kerr Recalls Getting High Before Performance With Foo Fighters

Royal Blood’s Mike Kerr discussed smoking marijuana before a recent performance with Foo Fighters in a new interview with Standard.

“I don’t think anyone can plan or expect something like that,” Mike says, contemplating the band’s breakneck rise to fame.

“It’s pretty rare; especially for a rock band in this current climate. We’ve only been a band for four years. It’s madness.”

Sharing a story about a particularly heavy night with Dave Grohl and co, Mike said: “I smoked a massive joint when they were coming to the end of their set during one show. Then, the next thing I know Dave Grohl tells me to get on stage, and I was like: “Oh, shit.” So I walked on stage absolutely obliterated, and then Dave made me down a bottle of Champagne in front of 80,000 people.”

Dave Kos, who is a highly respected saxophonist, has revealed in a new Parade interview that he is Foo Fighters frontman Dave Grohl’s godfather.

“I love Dave. We have known each other for a very long time. I became his godfather at least 10 years ago. He didn’t grow up with one. Not only is he one of the biggest rock stars on the planet, he is one of the kindest, most present people I’ve ever met. He is also a great father, husband, friend, and of course an unbelievably talented musician and artist. It doesn’t matter whether you’re a valet attendant or CEO, he treats everybody with the same respect. If you’re a human being and you encounter Dave Grohl he’s going to be interested in you. He is the most unselfish, un-self-involved rock star. It’s such a beautiful thing. He just wants to know about people.” 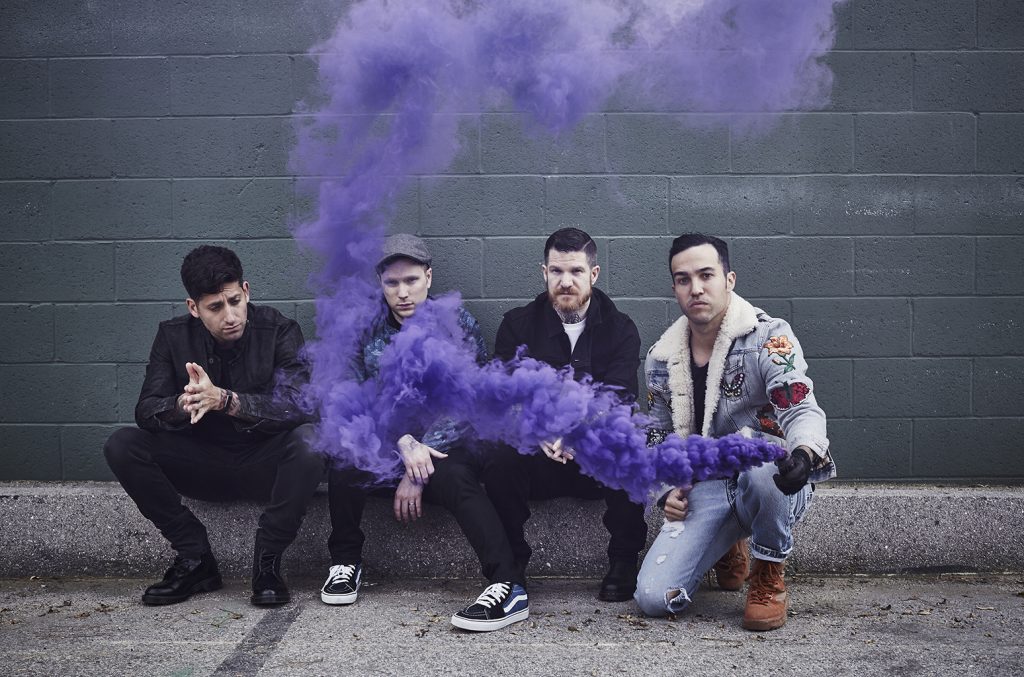