Per TMZ… Gene Simmons is being sued for allegedly groping a woman during the opening of a restaurant last month.

The lawsuit — filed by a Jane Doe — claims she interviewed Simmons last month at the opening of a Rock & Brews in San Bernardino. The accuser claims during the interview, Gene reached over, grabbed her hand and forcibly placed it on his knee. She says it made her feel uncomfortable, but continued the interview.

The docs claim Gene grabbed the reporter’s hand, commented on how soft it was and creepily suggested she must use lotion … things got more weird when Simmons reached over and allegedly flicked the interviewer’s throat.

The defendant says following that action, she did her best to stop the interview, but Gene tried to keep going. Finally, she claims he touched her ass when everyone posed for a group photo.

Does Christmas Music Turn You Into The Grinch? 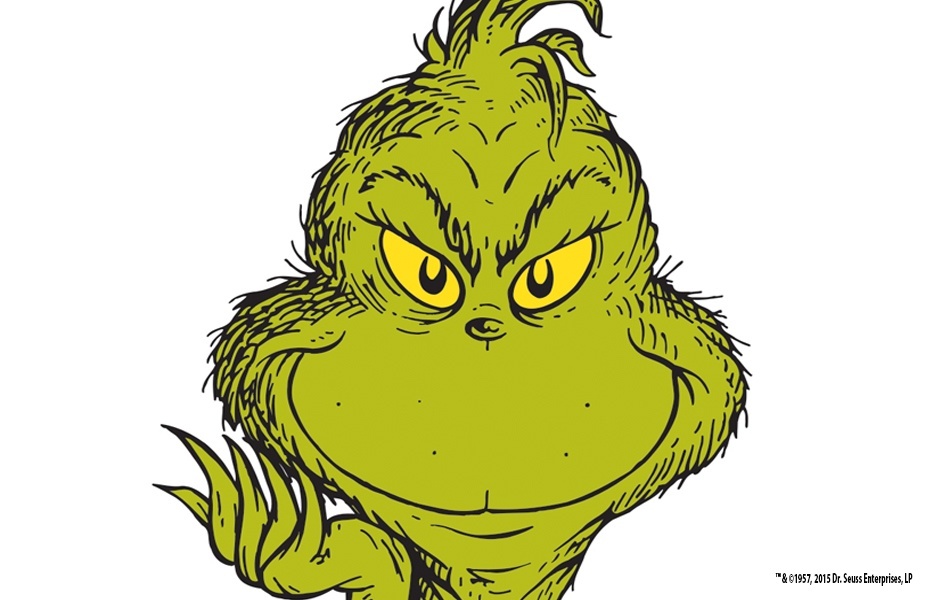 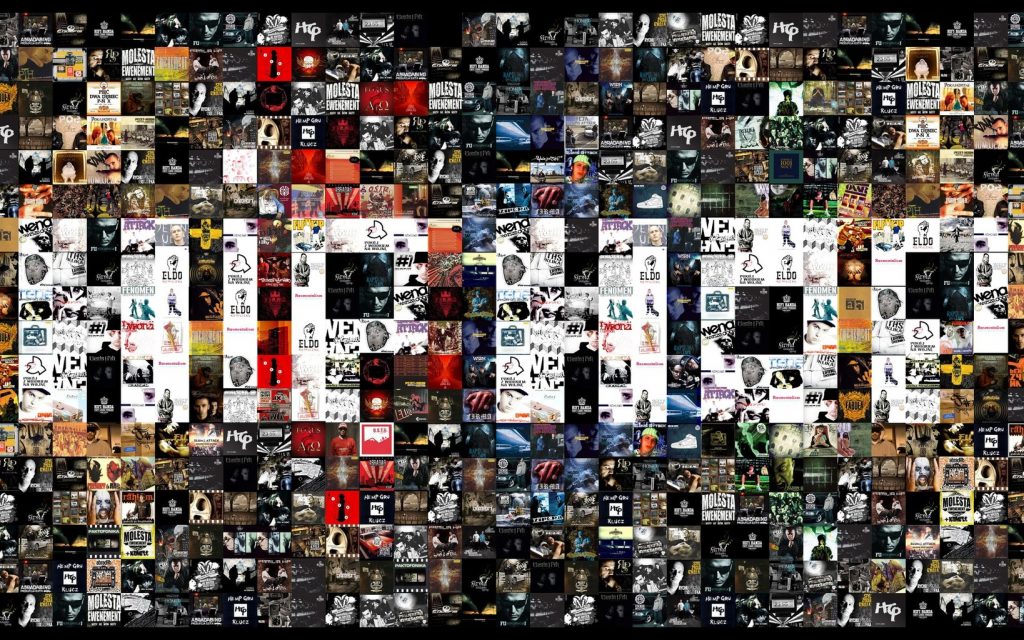