The black-and-white vignette features Crow and her 12-year-old niece Ava singing to the camera as scenes of children playing in an open field flash across the screen.

The video ends with the Sandy Hook Promise website, noting that all proceeds from the song’s download will benefit the organization that aims to protect kids from gun violence.

“The Dreaming Kind” was written to commemorate the five-year anniversary of the Sandy Hook tragedy, in which 20 students and six staffers were killed in Newton, Conn. Crow and Ava performed the song on Good Morning America earlier in the day as part of the show’s feature on the shooting. 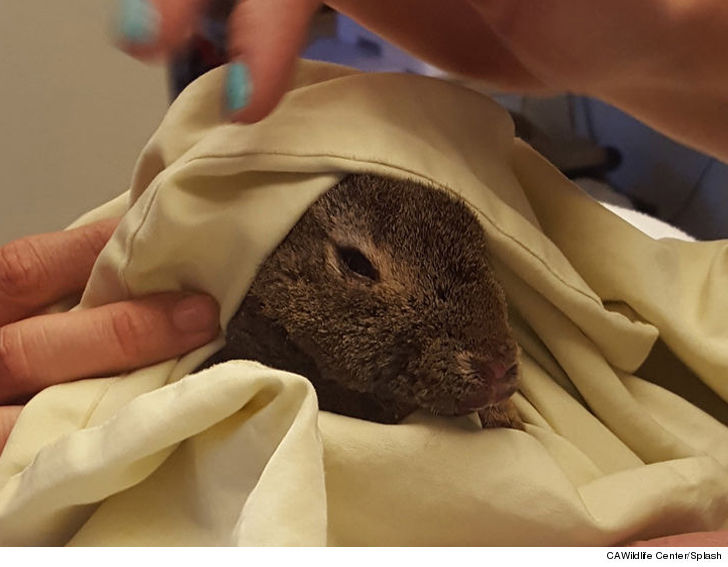 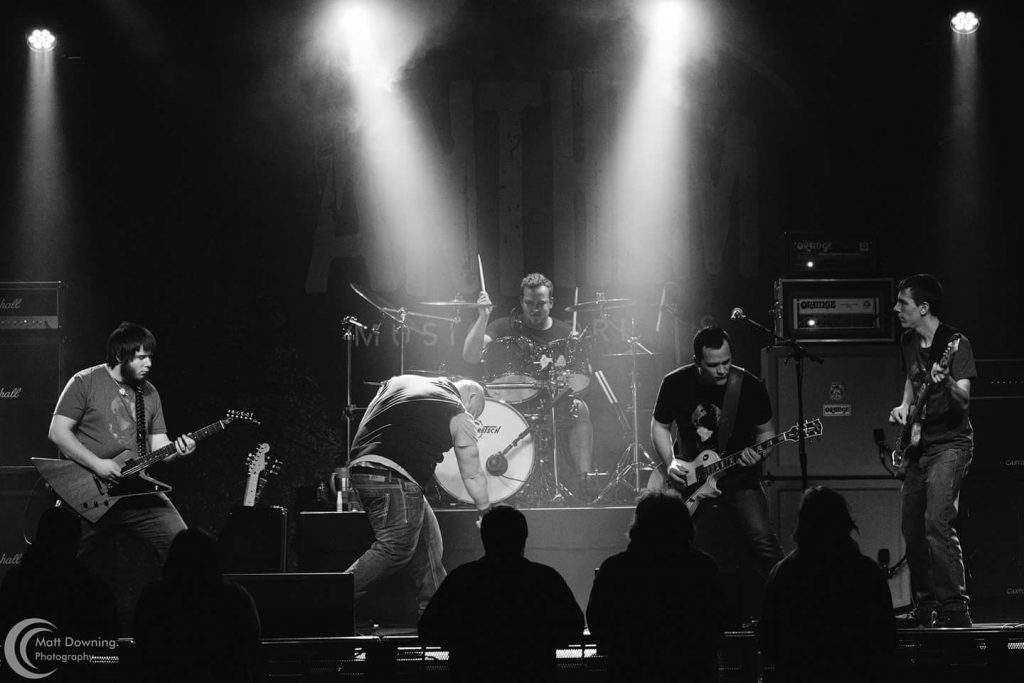