As reported by TMZ… The burned bunny rescued from one of California’s wildfires — seen in a viral video — is recovering well and could be released back into the wild soon.

The female cottontail suffered burns to both her ears and feet and was taken to the California Wildlife Center in Malibu after hopping into the flames of the Thomas fire … which has scorched about 230,000 acres in Southern California. 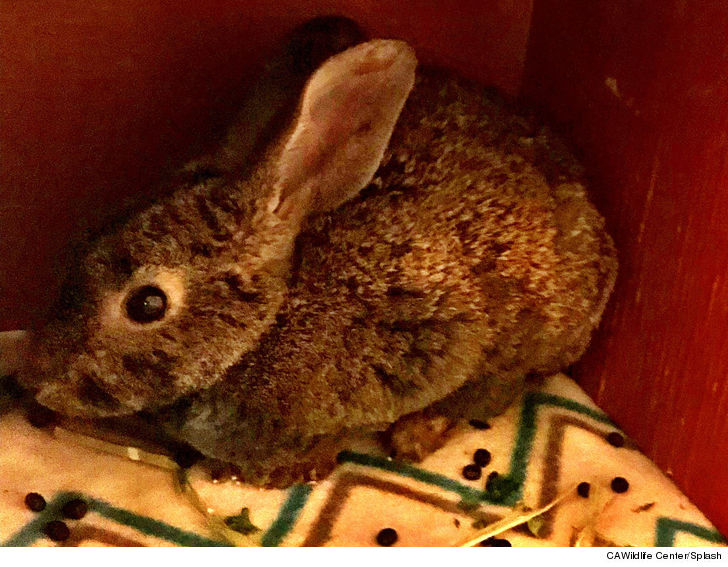 She was rescued by 21-year-old Caleb Wadman, the dude seen wearing a red sweatshirt in that video, and although the move was super risky, some say the furball wouldn’t have survived if he hadn’t intervened. 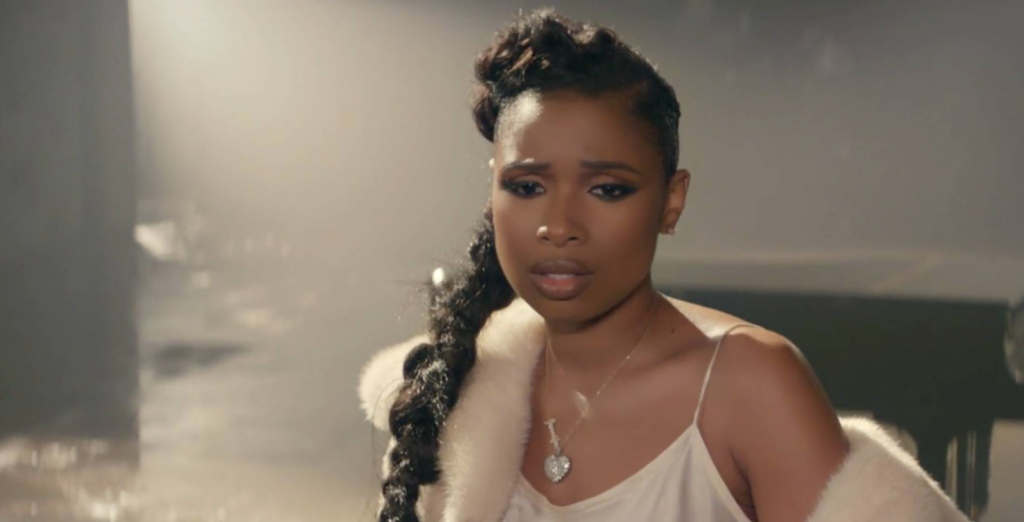 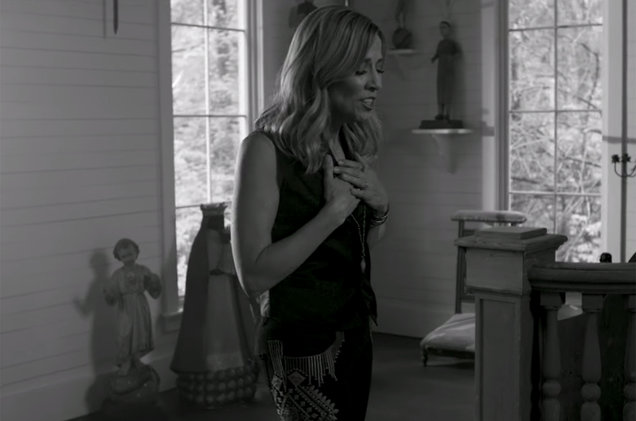