When it comes to streaming Country music, Same Hunt is king. The numbers connected to streaming music platforms may be growing every day, but that doesn’t mean everyone is benefitting equally. Hip-hop stars have been riding this wave all the way to the top, and now even those artists that have yet to hear their songs on the radio or who surely aren’t household names for most Americans are able to send songs and albums (or mixtapes, or EPs or playlist projects) towards the peak of the charts with ease, thanks to incredible play counts on platforms like Spotify and Apple Music.

Throughout the last three years, Hunt has been the only country musician powerful enough to place at least a single title on the all-encompassing streaming chart, and chances are he’ll be able to do so again in 2018. His sophomore album, which still does not have a title or tentative release date, has been anticipated for a long time now, and it’s likely that it will finally be released at some point next year, at which point any single he properly promotes will surely spend at least a short amount of time on the Streaming Songs chart.

According to a recent Billboard article, only two (non-holiday) country songs this year have made it onto the all-genre Streaming Songs tally. That same piece mentions that only two other country tunes broke onto the Streaming Songs chart in 2016: Florida Georgia Line’s “H.O.L.Y.,” and Hunt’s “Break Up In A Small Town,” one of the last singles spun off his debut full-length Montevallo. The year prior, Hunt was one of just four country acts to hit the same listing when his single “House Party” managed to break into the top 50, joining Thomas Rhett (“Die A Happy Man”),  Steven Tyler (“Love Is Your Name”) and Heartland (“I Loved Her First”).

Information for this article was originally published by Forbes 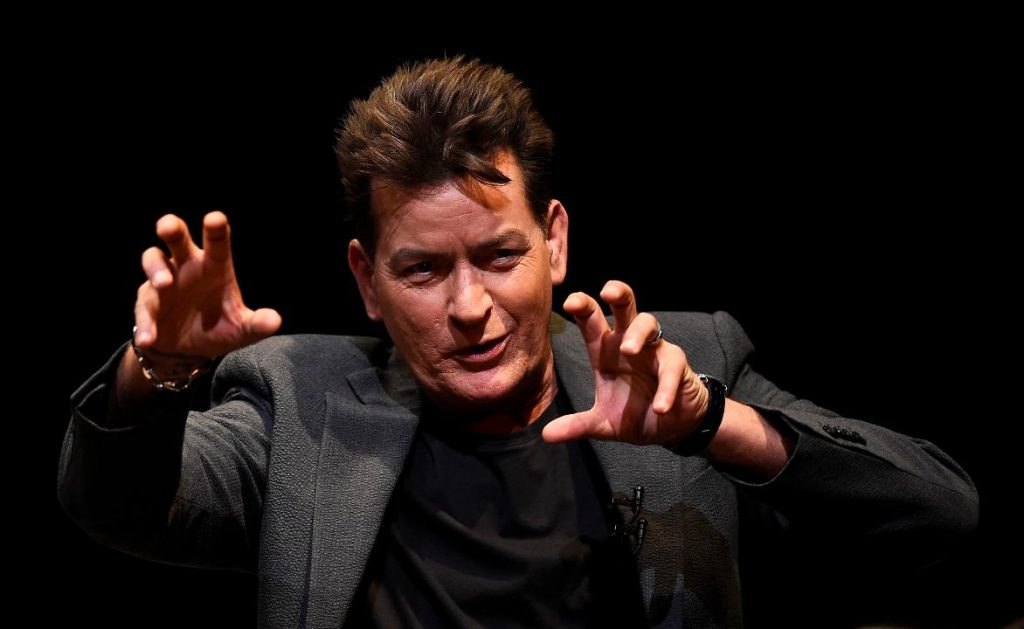 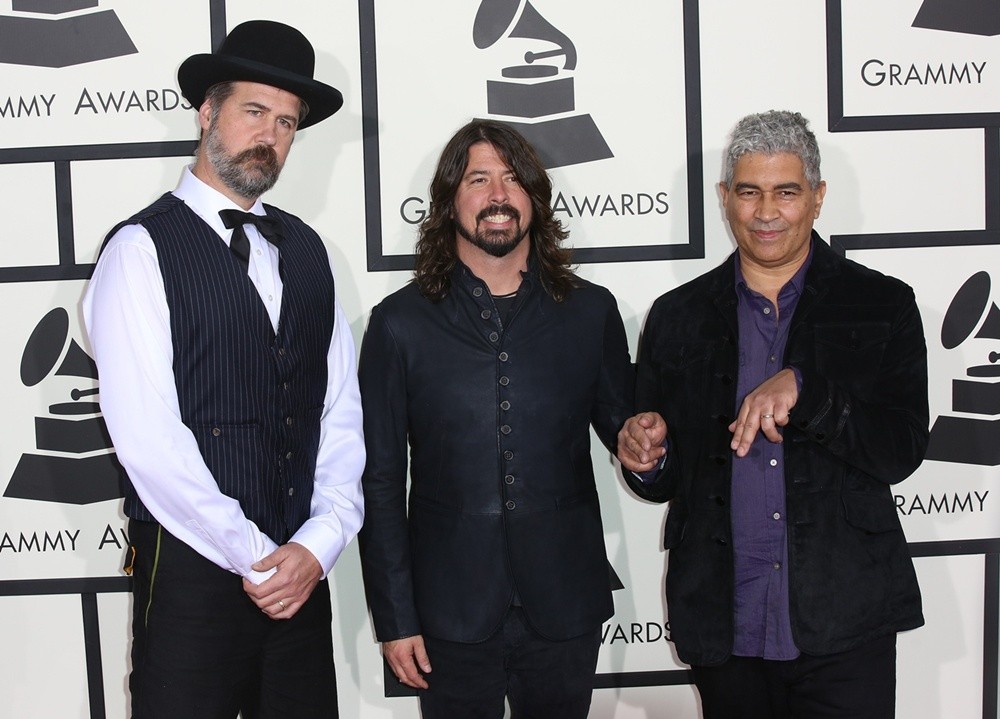