Charlie Sheen is suing the National Enquirer for an article it published claiming he raped a then 13-year-old Corey Haim.

According to the docs, obtained by TMZ, Sheen says the Enquirer article that ran on Nov. 8 claimed Sheen sodomized Haim while they were filming the movie “Lucas” back in the 1980s. Sheen was 19 at the time.

Charlie has publicly denied the story, and in the lawsuit he points out Corey’s own mother has also denied it.

Charlie says Enquirer exec Dylan Howard has a vendetta against him. Charlie believes Howard is pissed because his publication didn’t break the story that Charlie has HIV.

He’s suing Howard, the National Enquirer and actor Dominick Brascia for defamation and false light. Brascia was quoted in the article, saying Haim told him about the alleged rape. 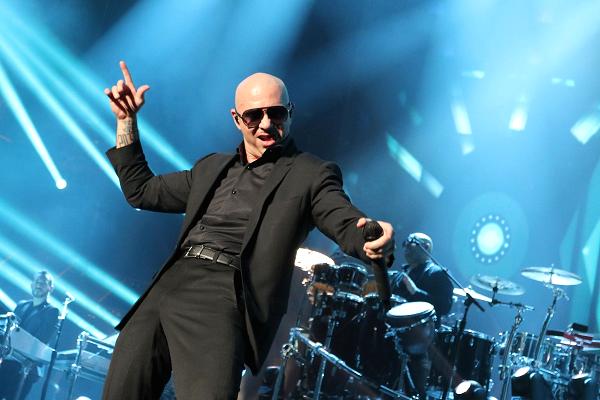 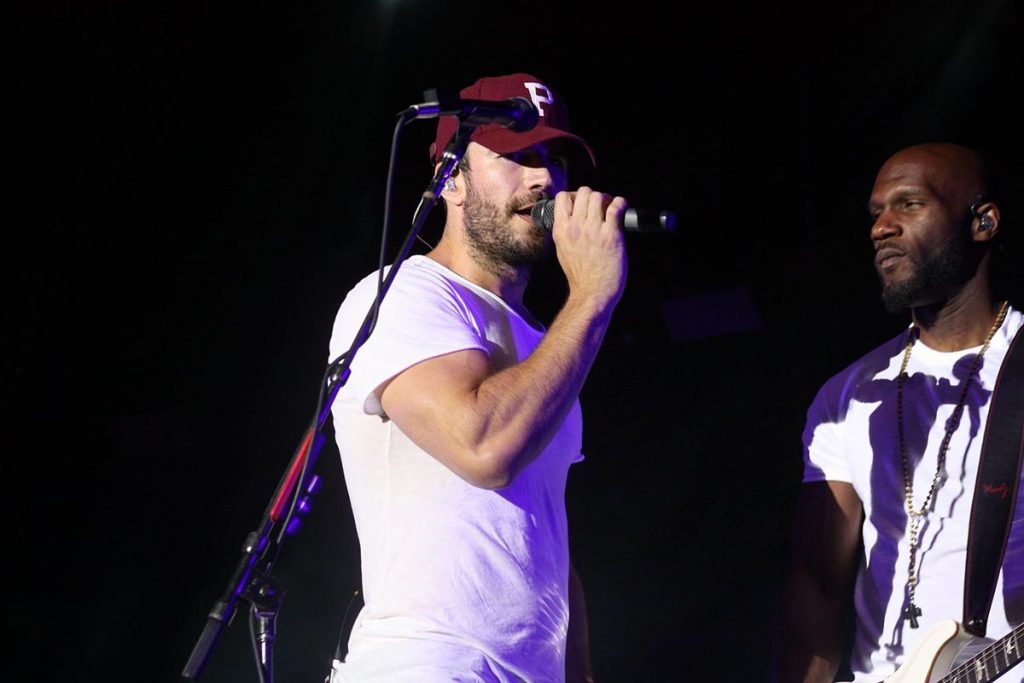