In October, Hanson released their long-awaited new holiday record, Finally It’s Christmas. It’s the band’s second Christmas album, after 1997’s platinum-selling hit, Snowed In. Now, EW can exclusively premiere the retro-tinged video for the record’s title track, above, which gets a lead-in from some very familiar faces: Young Hansons Taylor, Zac, and Isaac.

“Every year we get asked, ‘When are you making another Christmas album?’” Taylor Hanson told EW in October. This year, while celebrating their 25th anniversary as a band, they decided it was finally time — hence the cheeky “finally“ in the album’s title. Finally It’s Christmas features a mix of original tracks, covers of songs by legends like Stevie Wonder, Aretha Franklin, and Paul McCartney, and medleys of holiday classics.

The festive video for “Finally It’s Christmas” takes its inspiration from the band’s own past — and from the old Christmas TV specials of yore. “We did that Christmas special20 years ago with ABC, so we’re kind of pivoting off from that point,” Hanson said. “We sort of take you through [the past] and a little today, performing music like it’s from a Christmas special, and imagining what each of those eras looked like celebrating Christmas. It’s like time travel.”

To get that time travel to look authentic, Hanson used cameras from different eras for the video’s shots. “We incorporated multiple mediums, like we shot on Bolex, 8mm, some VHS, and then on some modern, super high-def cameras, so you get this feeling of moving between decades,” Hanson explained.

Check out the video below. Finally It’s Christmas is available now, and dates for Hanson’s limited run of Christmas concerts, ending Dec. 6 in Los Angeles, can be found at Hanson.net.

The Parish: Music venue is being auctioned off on eBay 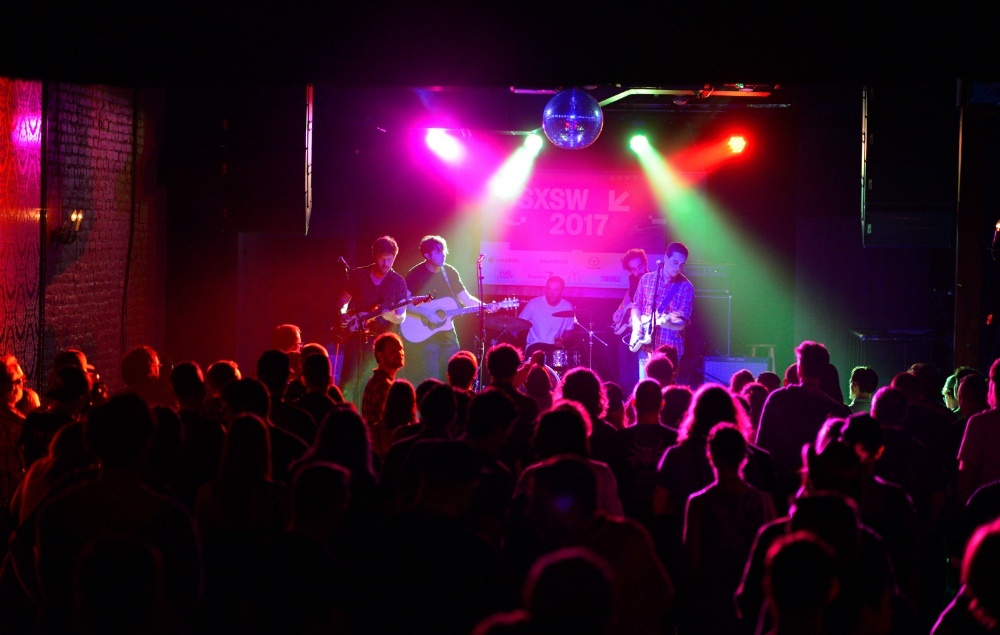 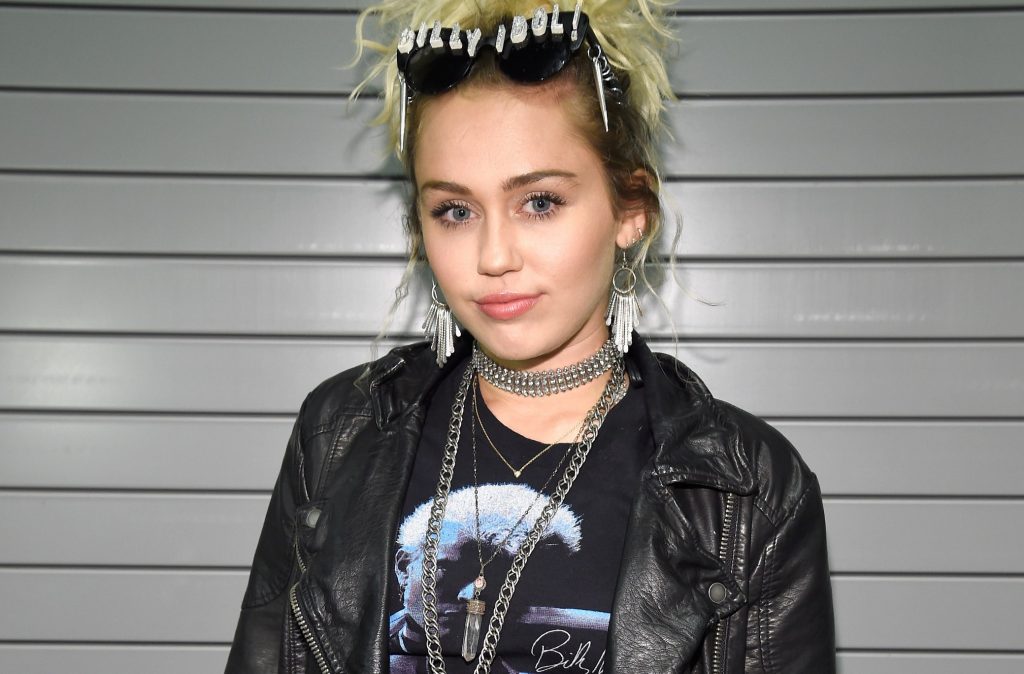