G-Eazy is gearing up to drop his double disc album Beautiful & Damned in the next few weeks. The Bay Area rapper has teased the album for a good chunk of this year and kicked off the campaign with the A$AP Rocky and Cardi B assisted banger, “No Limit.” Since then he’s delivered other cuts off the album. Today, he shifts gears with “Summer In December.” 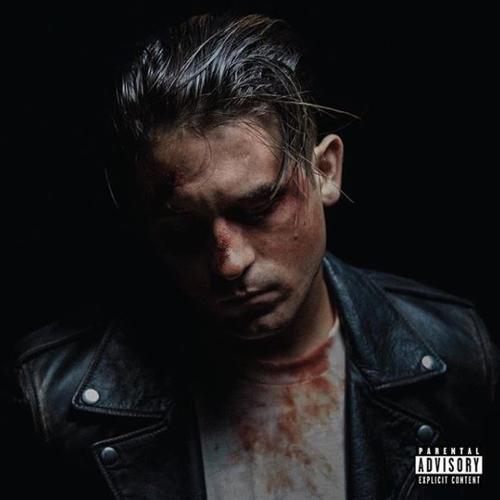 G-Eazy’s latest efforts have had a more upbeat sound to it. With “Summer In December,” he tackles some laid back production while putting his heart on his sleeve. The rapper uses the track as a moment to express the struggles he faced in Los Angeles and in his come up. It’s an open track from Eazy and showcases another side that we’ll receive on his upcoming project. It’s another track to get everyone excited about what he has coming.

Quotable Lyrics
Don’t forget who you are G
Starin at the man in the mirror
Like I recognize him, hardly
Burn my sins away and twist some parsley

Information for this article was originally published by Aaron A. on Hot New Hip Hop 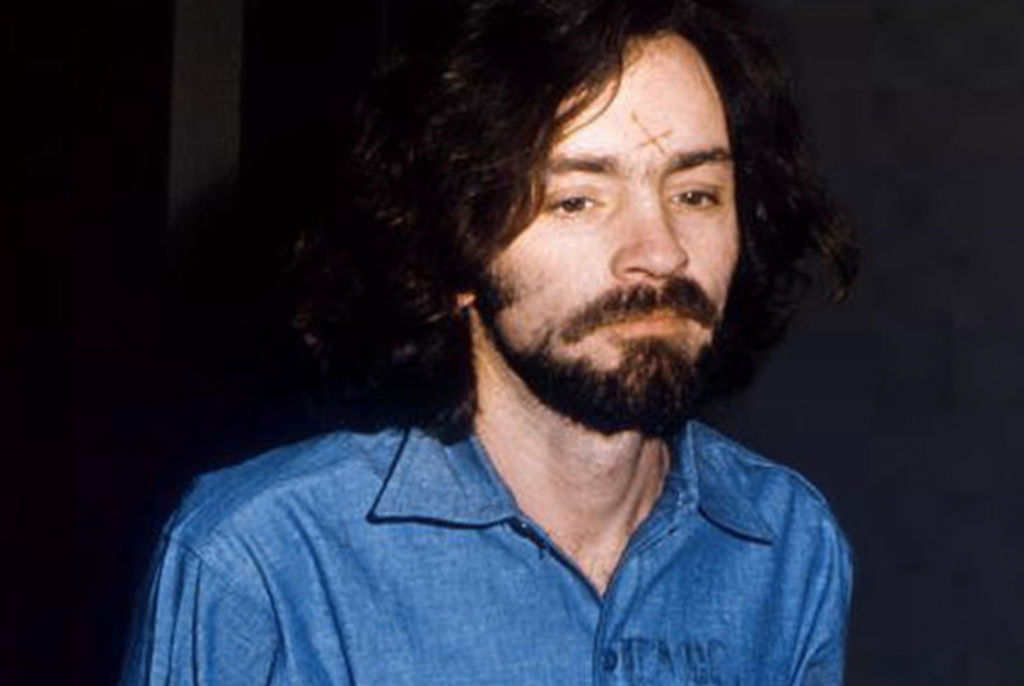