Fans of the late Charles Manson are crowdfunding his funeral. 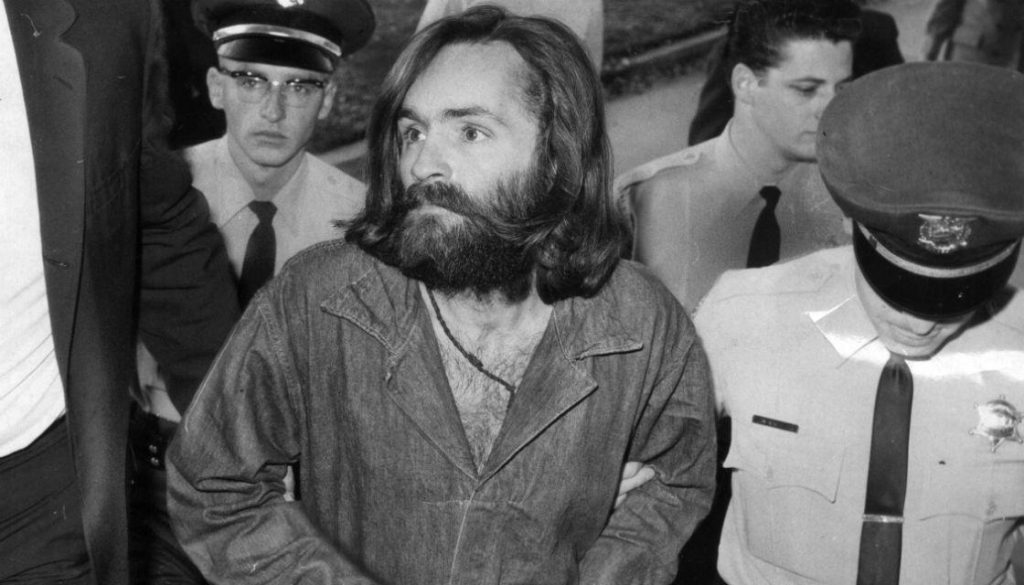 The cult leader died in hospital on November 19 while serving nine life sentences for mass murder, despite never actually killing anyone himself. He was 83.

Friends and supporters have set up a donations page on GoFundMe to ensure Manson’s remains are “laid to rest with the honour, respect & dignity he deserves”.

The page was created by someone claiming to be friends with Manson’s grandson Jason Freeman, his last living relative.

“It is with a heavy heart I must announce, not only have we lost a dear friend & loved one. Charles age 83, but two days prior to Charles’ passing away, his grandson Jason Lee Freeman lost his job,” the page reads.

“Not only does Jason now have to worry about stepping up to the plate to ensure his grandfather’s remains are laid to rest with the honor, respect & dignity he deserves, but Jason must also bare [sic] the burden of covering all expenses.” 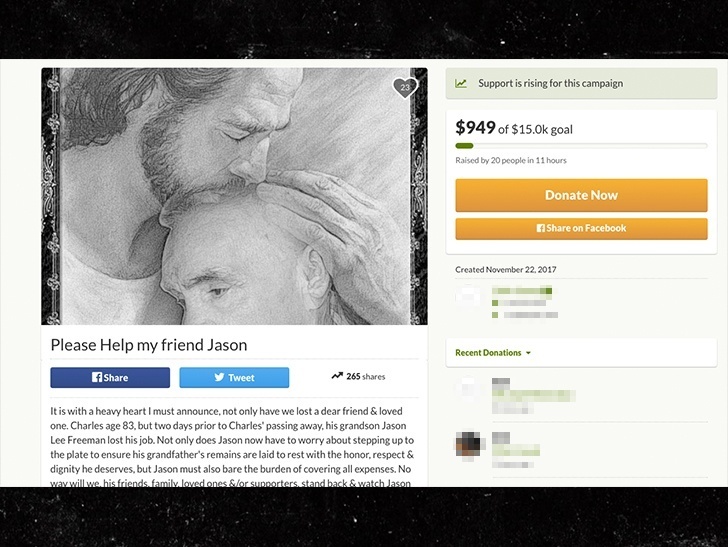 The fundraiser asks for donations to cover Mr Freeman’s legal fees, travel and “all necessary costs of living”. Anyone who contributes is promised a “part of this moment in history of freeing Charles from the same system that did everything in their power to destroy him”. 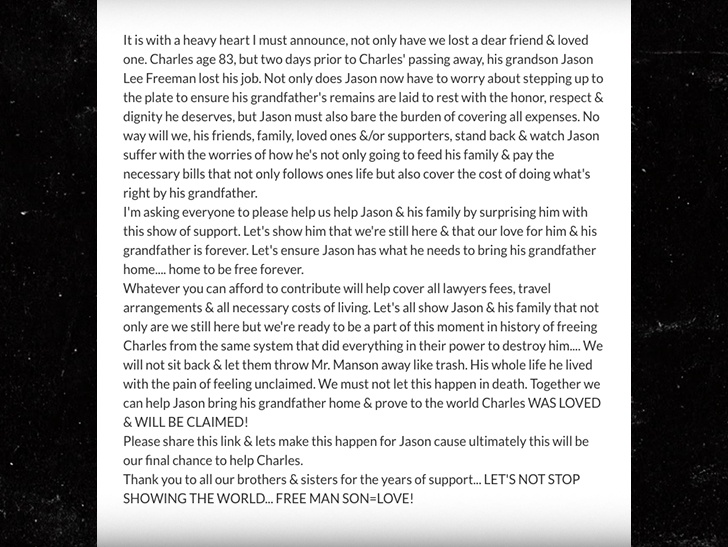 “We will not sit back & let them throw Mr. Manson away like trash. His whole life he lived with the pain of feeling unclaimed. We must not let this happen in death. Together we can help Jason bring his grandfather home & prove to the world Charles WAS LOVED & WILL BE CLAIMED!” reads the page.

One donor commented, “Not much, but hope it helps! Your grandfather touched so many lives, and deserves to be with family.”

It is still unclear what will happen to Manson’s remains if no one claims his body.

Information for this article was originally published by Newshub & TMZ

Vinyl Is Not Dead – The Real ‘Black Friday’ Music Boom 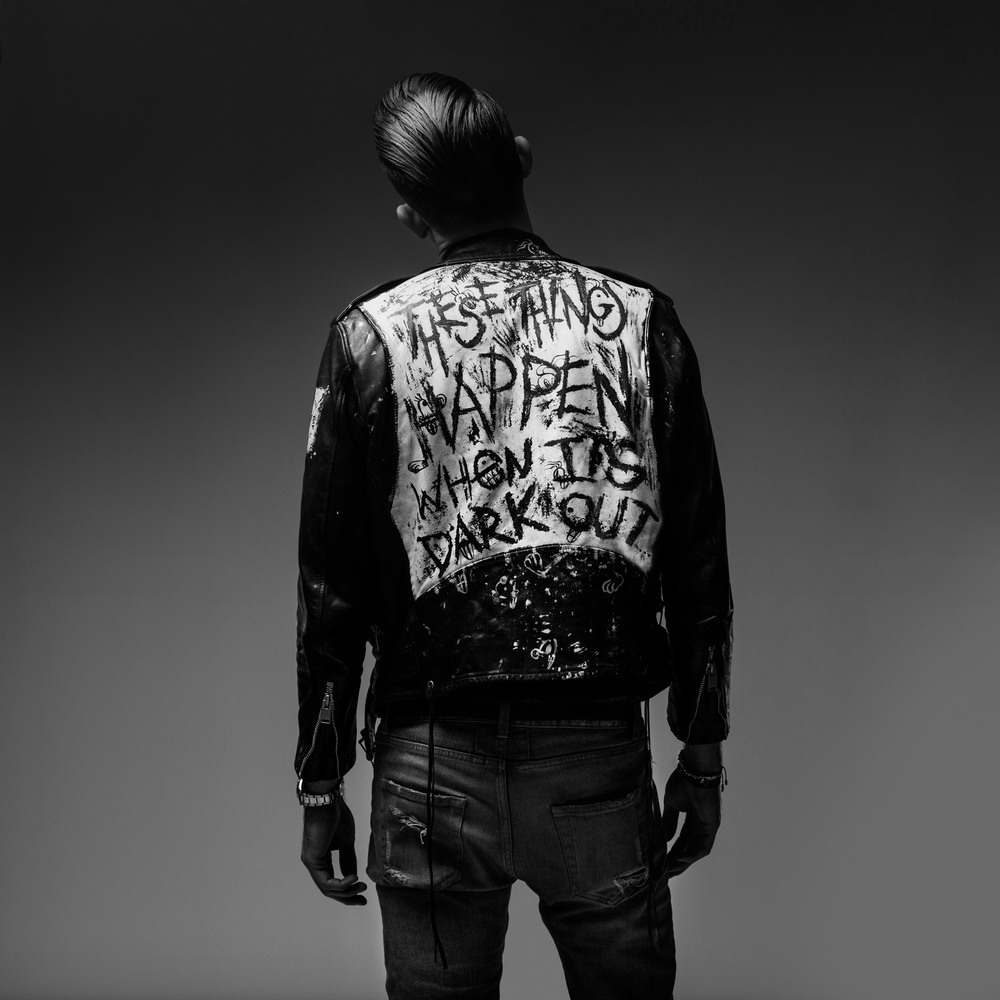