Liam Gallagher vs. Noel Gallagher – When it comes to rock feuds, few are as entertaining as the one between Oasis’ Liam and Noel Gallagher. The swaggering brothers’ longstanding beef – which stretches back to childhood – was as much a part of the band’s mythology as its devotion to the Beatles, or its fondness for alcohol-fueled antics. And even though Oasis broke up in 2009, following years of threats on the part of either Gallagher, the feud continues to this day, with the estranged brothers trading barbs in the press and on social media. (“I’d rather eat my own shit than be in a band with him again,” Liam said in 2011.) To truly understand the scope of the Gallagher brothers’ bad blood, read on for a history of their conflicts, from the laughably petty to the somewhat serious.

Sometime in the 1970s: The feud begins

1996: The band’s fame threatens to tear them apart

1998: The brothers’ battles are immortalized on Celebrity Deathmatch

2005: Noel claims that Liam is “frightened to death” of him

2011: The feud enters the digital age as Liam discovers Twitter

November 2017: “Must have own peeler as you were”; Noel accuses Liam of “legitimizing hate” against his family online 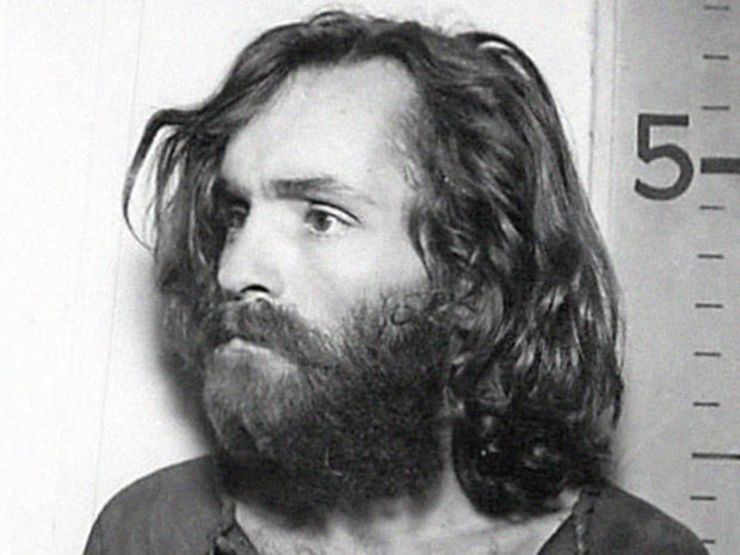 Artist Anecdote: Teaser for the Pilot Episode With 12/2 MC 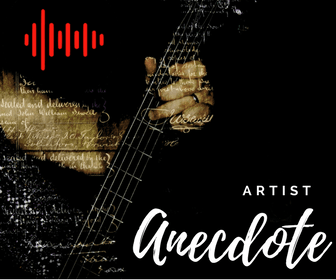