Meek Mill is in solitary for 23 hours a day, 7 days a week — and he desperately wants to be among the general prison pop.

Meek’s attorneys just filed legal docs saying he’s a victim of his celebrity. The lawyers say prison officials are worried about Meek interacting with other inmates, so they put him in solitary because it’s the only way they can protect him.

We’re told Meek believes he’ll do fine in G.P. because he’s well respected on the streets and has given back a lot since he’s become a celeb.

There are a few rays of hope. Meek will hit the prison commissary for the first time Friday for jailhouse snacks and toiletries, and he’ll get his first visitor sometime next week. 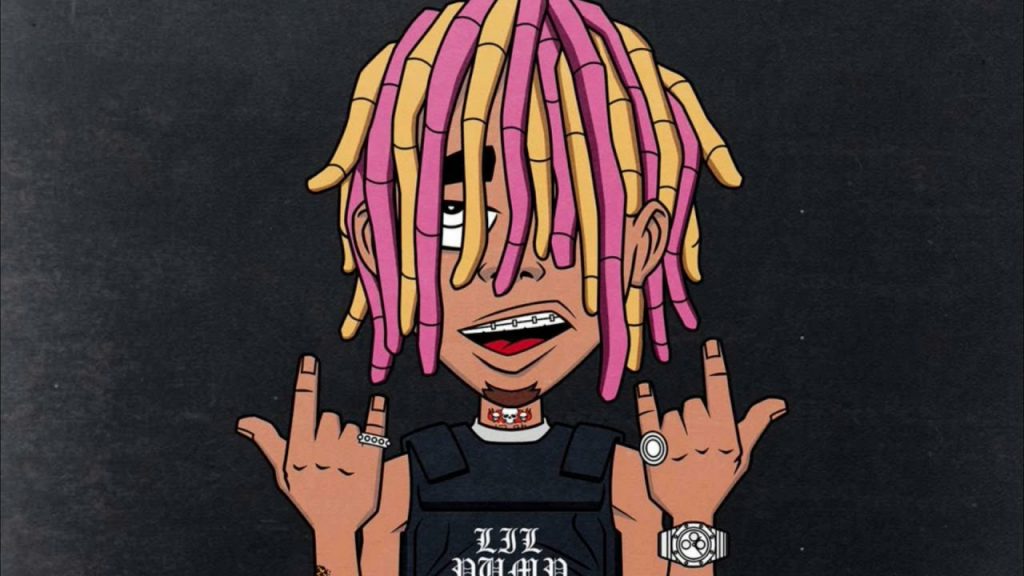