A whopping 16 rap acts have earned a career first in 2017: a top 10 hit on the Billboard Hot 100. The class is a mix of newcomers who have navigated their way from underground followings on SoundCloud and YouTube to mainstream appeal, as well as more established acts who have finally notched an undeniable smash.

Regardless of their origins, virtually all of these acts can trace their newfound fortune largely to one element: streaming.

Streaming revenue and subscriptions continue to balloon as the main drivers of growth in the music industry, and across nearly all services, hip-hop is king. Nielsen Music’s 2017 mid-year report, released in July, confirmed the genre’s regard with a historic announcement: The R&B/hip-hop field was the first half of 2017’s most consumed genre of music, surpassing rock’s share of the sphere for the first time in Nielsen’s 25 years of tracking data.

Lastly, an honorable mention to three soloists who obtained a maiden Hot 100 top 10 as a lead artist in 2017, after they previously reached the tier through a featured credit in prior years. Kendrick Lamar first scaled the top 10 on A$AP Rocky’s “F***in’ Problems” (No. 8) in 2013 before he secured his first leading top 10 with the No. 1 hit “Humble.” this spring. Future’s assistance on Lil Wayne’s “Love Me” took him to No. 9 in 2013, while his own “Mask Off” hit No. 5 in May. And French Montana arrived in the top 10 in 2014 as a supporting act on Chris Brown’s “Loyal” (No. 9), and returned to the region this July with his own No. 3 smash “Unforgettable.”

Here are the 16 acts (in both lead and featured roles) to attain a top 10 breakthrough this year, accompanied by each track that broke the barrier. The list ranks artists in chronological order through the Hot 100 dated Nov. 25. (Note: The list includes rapper Quavo in two capacities – one entry for his solo work, and another as a member of the group Migos.) 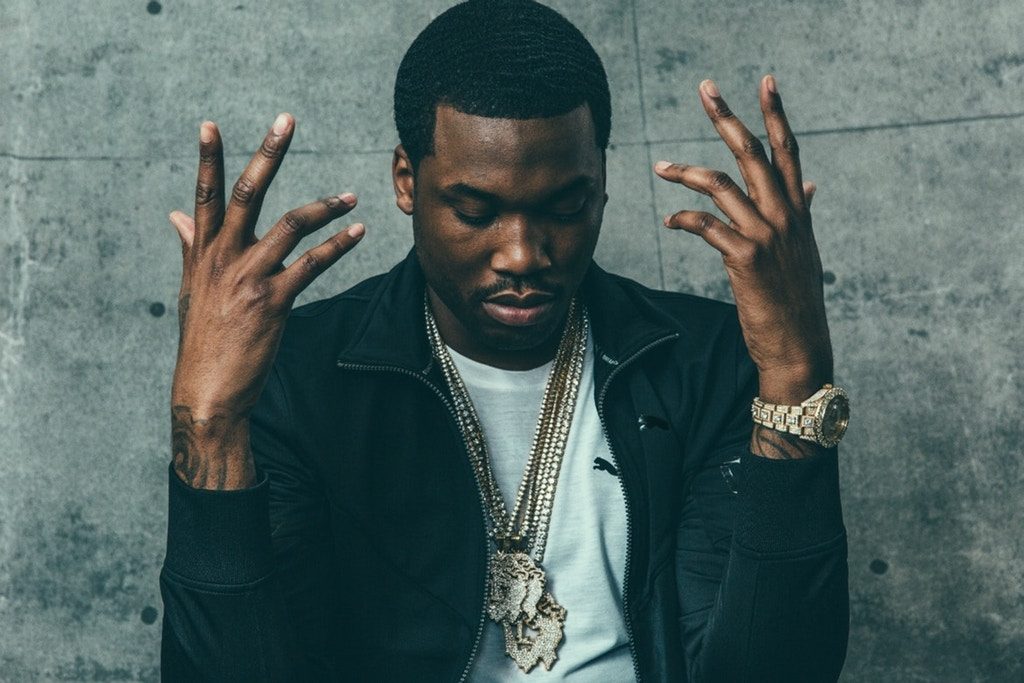 Live605 On Demand and On Apple Podcasts