Kendrick does believe that the new generation shows more respect for the legends.

Kendrick Lamar is arguably one of the most important artists of our generation. Since coming onto the scene a few years back, he’s steadily delivered great music that not only can catch ones ear but is also filled with substance and important commentary on the world we live in. Considering the current climate of hip hop and the type of music that Kendrick creates, it doesn’t seem like he’d be someone who’d be an advocate for “mumble rap.” However, he does believe there’s a place in hip hop for the sub-genre but he also believes they need to respect those that paved the way for them.

In a recently published interview with Forbes from Forbes 30 Under 30 Summit, Kendrick was asked about hip hop’s most popularized sub-genre of “mumble rap.” The rapper was asked what responsibility comes with what he does as a rapper, especially considering the current climate of hip hop. He started off by saying that he stays sane and focused by never forgetting where the roots of hip hop come from and those that have paved the way for him before explaining that he wants to see hip hop, as a culture and genre, evolve. However, those that have paved the way deserve the respect of the new generation, whether they like those artists or not. 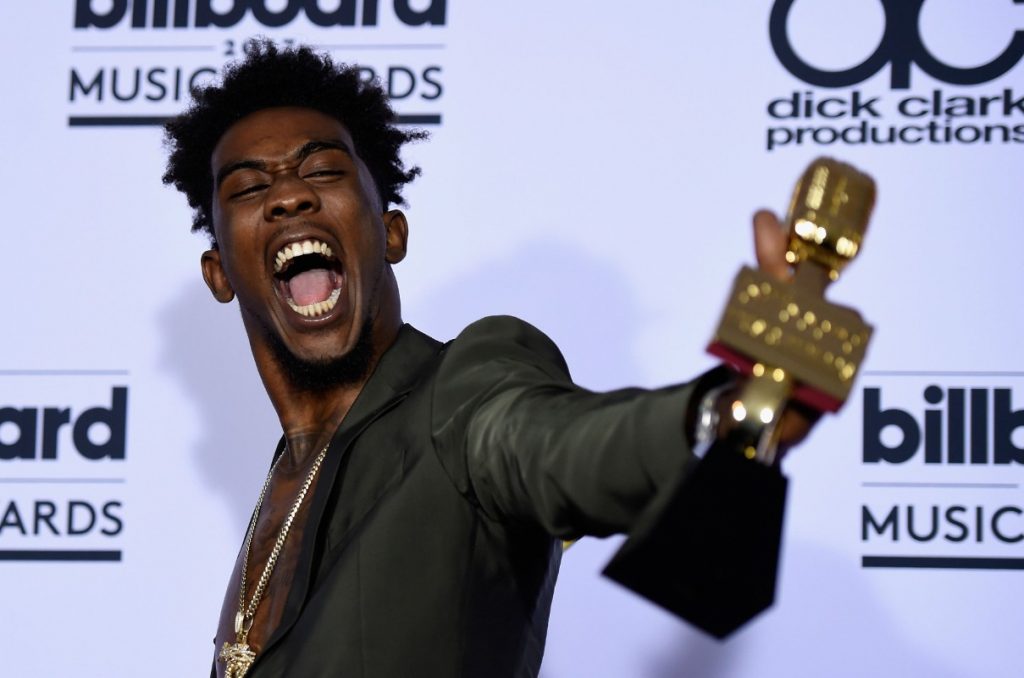 “I want hip-hop to continue to evolve. That’s why I can’t shun a lot of the artists that may not be a Kendrick Lamar. But this is what I tell them every time I see them … be yourself and do what you do but also know who laid down the groundwork. Don’t go on your interviews and diss them and say you don’t like them and you don’t care for them,” he said, “So talking down on the folks that inspired us to do this, it’d never be right. You dig what I’m saying? So at the end of the day as long as you be who you are but respect what got us here, that’s how you continue to evolve.” 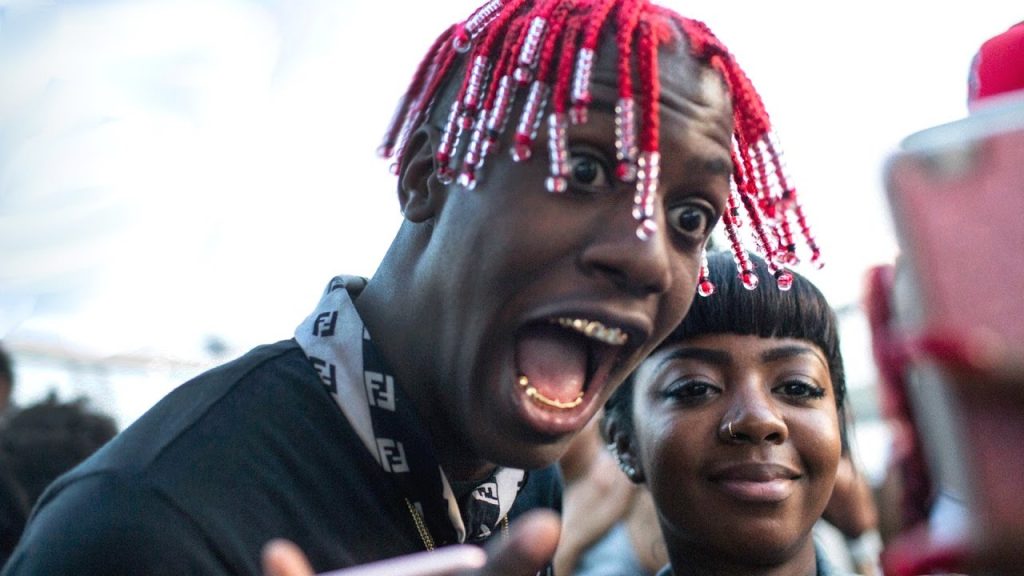 It’s an interesting perspective from Kendrick especially since one of his favorite rappers, Eminem, is frustrated by mumble rap, according to Rich Rubin.

Kendrick’s conversation with Forbes’ is the cover of their most recent issue.

Information from this article was originally posted by Aaron A. at Hot New Hip Hop and Forbes 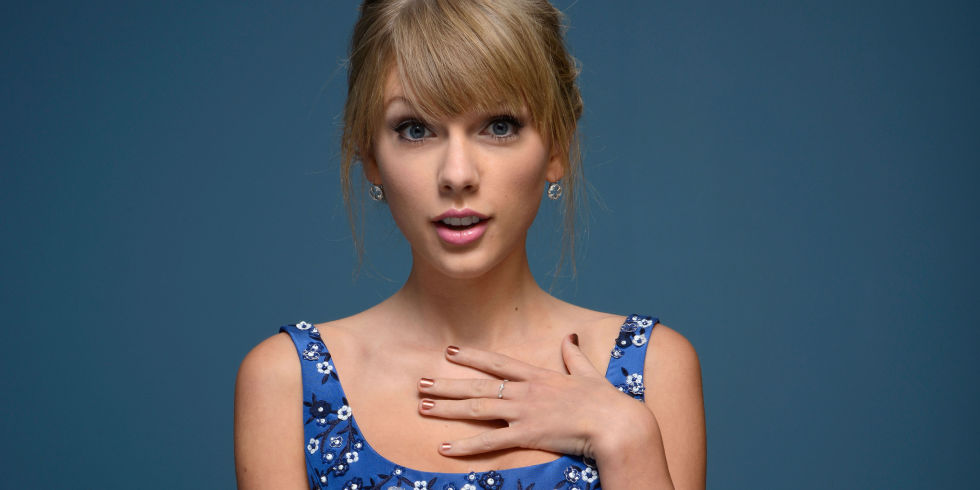