Hip-Hop is getting old – When neighborhood block parties in the Bronx birthed rap and hip-hop in the early 1970s, hardly anyone expected the music style—barely a genre on its own, resonant as it was within some specific communities—to get very big. These days, rappers are the new rock stars and the genre’s influence has exploded beyond music itself.

The entertainment world as a whole is obsessed with hip-hop culture, puffing out a number of rap-centric shows in the last few years; Netflix’s The Get Down idealized early, formative times in the outer boroughs of New York City and HBO’s multi-part documentary The Defiant Ones chronicled the rise of producers Dr. Dre and Jimmy Iovine. Dre even got a film made about his rap group’s life, Straight Outta Compton, as did Tupac Shakur with All Eyez on Me.

Why all this looking back now? Questlove, the drummer and co-frontman of The Roots who is known for being something of an authority on hip-hop culture from the inside, has a simple enough explanation. In a recent discussion (paywall) with pop culture critics on hip-hop’s burgeoning influence on the screen, he said:

For me, I look at music within a 25-year cycle, a way of giving people in their thirties a last go-round of traveling through their childhood memories before they are required to be wise older statesmen and stateswomen. Hip-hop has reached that moment in the life cycle.

Pop culture at large follows what many historians call the “golden 40-year rule” and the most powerful events—however modest of a size they were in their own time—get a broader significance in their second-time-around nostalgia life cycle. Hip-hop is from the 1970s and 1980s, though, and the kids who grew up with it are today adults at a perfect point of wistful regard for the genre. Hollywood understands the power of nostalgia all too well and is hungrily cashing in.

Rock and roll came a few decades earlier than hip-hop and is now—with many of its greatest artists passing away or having their lifelong achievements already recognized—past its prime. The musicians left are milking the final dregs of that nostalgia for their aging fans.

Hip-hop, as a culture, is much more fast-paced and innovation-oriented than rock music. So perhaps Questlove is right, and that 40-year process has now sped up by a decade or so.

This article was originally posted on Quartz 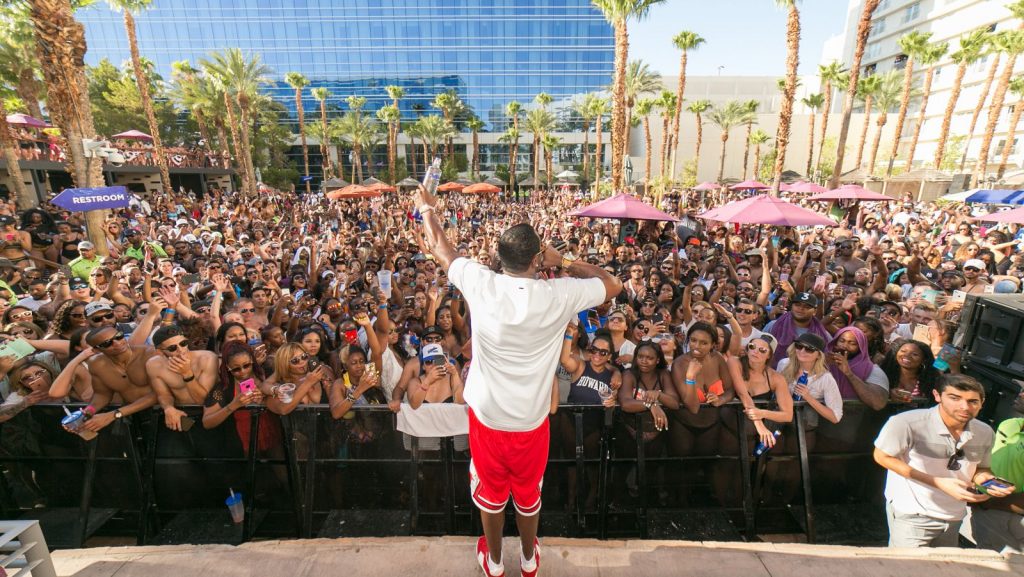 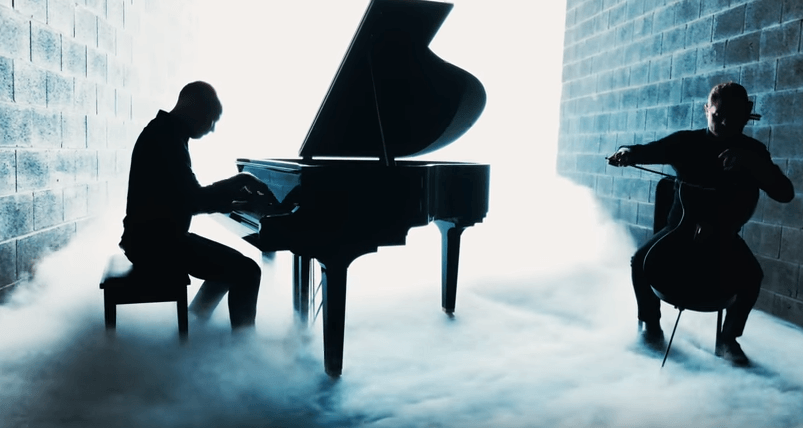