“Change—shit, I guess change is good for any of us,” Tupac raps at the start of one of his most beloved singles, recorded in 1995 and released the following year after his death. Back then, rap, hip-hop, and R&B were still subcultures, brimming with loyal followers but lagging just below the attention of the mainstream. Fame was fierce, yet limited.

Just over a decade later, the status quo’s been flipped on its head. According to Nielsen Music’s latest semi-annual report, hip-hop (including R&B) is now the biggest genre in the US, overtaking rock music for the very first time. Hip-hop claims 25.1% of all music consumption, while rock music is at 23%.

Why this happened has as much to do with US’s listening methods as it does the undeniable talent of many modern-day rappers. In the 1990s, CD sales still dominated. Digital-music streaming has now outstrippedphysical album sales and iTunes downloads as the primary way people listen to songs; with this new order comes both a new audience and a revamp of music charts.

Streaming’s audience is young, and young people identify more with the innovations in rap culture than the somewhat stagnant, parents-generation genre of rock, which hasn’t put out much many new icons in the last few decades. Some rappers are also notoriously prolific and business-savvy, and their off-beat marketing tactics are winning listeners over.

That said, rock music is still the biggest genre in which records are actually being bought; 40% of the US’s album physical and digital sales are in rock. But who cares about that anymore?

Listen to music made to the rhythm of global warming 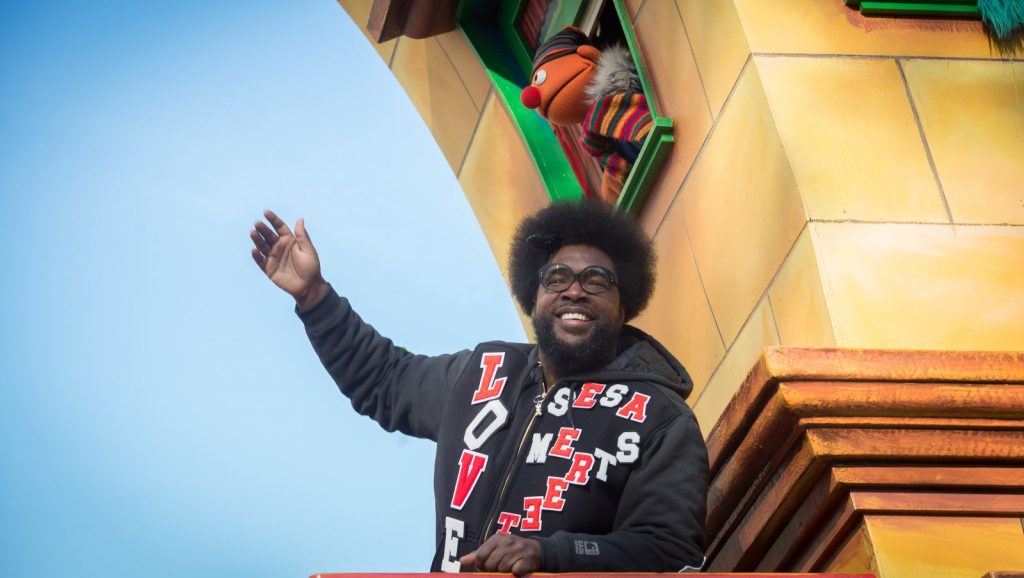