Garth Brooks Wins Entertainer of the Year, But Admits to Lip-Syncing Performance

Garth Brooks took home top honors at the 51st Country Music Association Awards — despite raising some eyebrows earlier in the evening for lip-synching his performance.

The “Friends in Low Places” singer was dubbed entertainer of the year — for the second consecutive year and for the sixth time overall — Wednesday during country music’s biggest night.

After former entertainer of the year honoree Reba McEntire presented him with the award, Brooks, 55, took the stage.

“Getting this presented to me by the entertainer of a lifetime, I thank you,” he said, nodding at McEntire. “Miranda [Lambert] said it best, Little Big Town said it best — we’re a family. All you guys down here on the front row: We can all agree on one thing. Let’s all raise a toast. … to the band and crew. I was talking to Kelsea [Ballerini] backstage about how we get to do this for a living. … The most important thing other than God…is you [fans]. …I love you guys. We’re a family.”

The Nashville legend concluded his speech by sweetly acknowledging his wife of nearly 12 years — Trisha Yearwood, 55 — saying: “Ms. Yearwood, I am yours forever.”

Backstage, Brooks admitted that the rumors that lit up Twitter during his performance were true — he had in fact lip-synced the song “Ask Me How I Know” shortly before his win.

“We’re in the middle of 12 shows in 10 days. Not 10 shows in 12 days, 12 shows in 10 days,” he explained. “We did a game-time call on whether to sing the track or lip-sync, and decided to lip-sync. The voice just isn’t there anymore, and you want to represent country music as best you can.”

After the show, Brooks took to Twitter to thank fans for their continued support. “You’ve made me feel like the EOTY all tour long! Thank YOU!!! love, g #CMAawards,” he wrote.

“So proud of my husband, no words! Entertainer of the Year and the love of my life xoxo,” wrote Yearwood.

Huge congratulations to @GarthBrooks for winning #CMAawards Entertainer of the Year for the 6th time! pic.twitter.com/JoI8kwG3cz

Information from this article was originally posted by PEOPLE 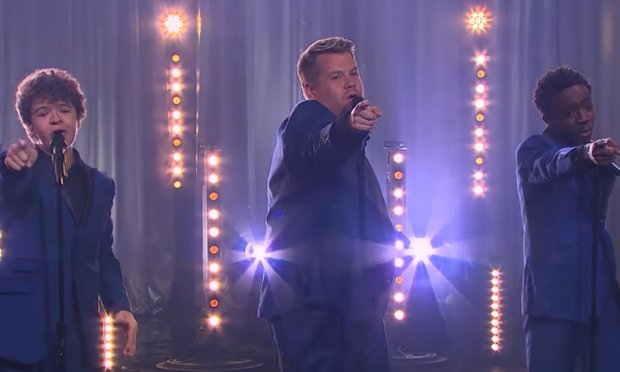 Shows To See This Weekend 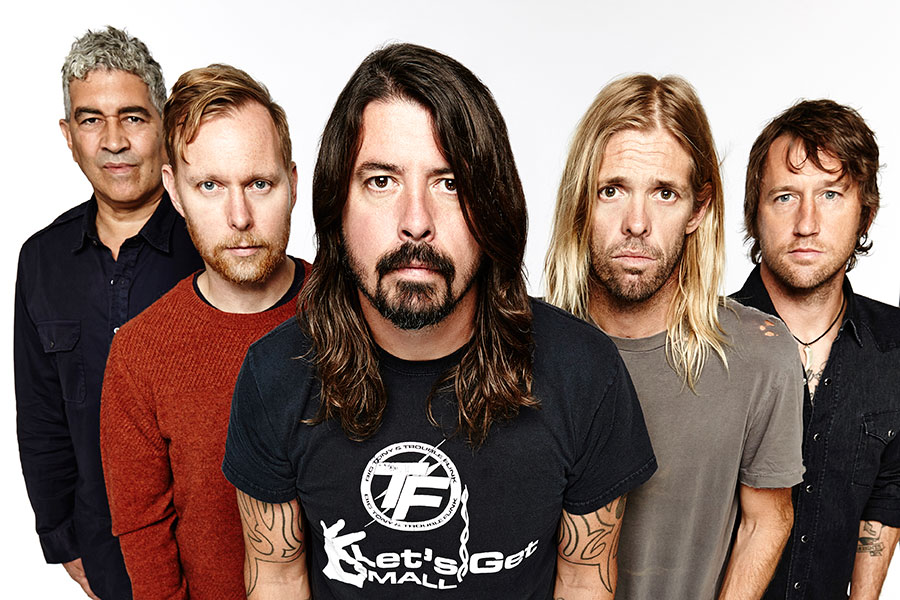