Christmas music could harm your health? Say it ain’t so!

You might want to put the Christmas decorations down for a second, and unwrap some presents, because there’s a new warning that Christmas music could be bad for your mental health. That’s right, if you’re in the mood to hum along to Mariah Carey’s Christmas jingles, it might be best to leave the high notes to her this year.

Clinical psychologist Linda Blair told Sky News that Christmas songs can make us feel “trapped”. “It’s a reminder that we have to buy presents, cater for people, and organize celebrations,” she said.

Well, surely that can’t be too bad unless “Grinch” or “Scrooge” is your middle name.

Blair also shared that people working in shops during the festive season have to try and tune out of Christmas songs because if they don’t, they lose focus.

“You’re simply spending all of your energy trying not to hear what you’re hearing,” she said.

However, for those in the middle of their Christmas shopping, festive music in stores can certainly bring about a joyous mood.

But Dr. Victoria Williamson, who conducts research on the psychology of music at Goldsmiths, University of London, told NBC News that hearing Christmas songs over and over again can lead to the “exposure effect”. “There’s a U-shaped relationship between the amount of times we hear music that we like and our subsequent reaction to it,” she said.

Williamson noted that even if we’ve been enjoying a song for a period of time, listening to it on repeat takes away from the experience, and forces us to become tired of it.

On that note, here’s some Mariah. But don’t listen too much, or you might start to hate it.

Information for this article was originally posted on IFL Science

The 10 Best Songs About the End of the World 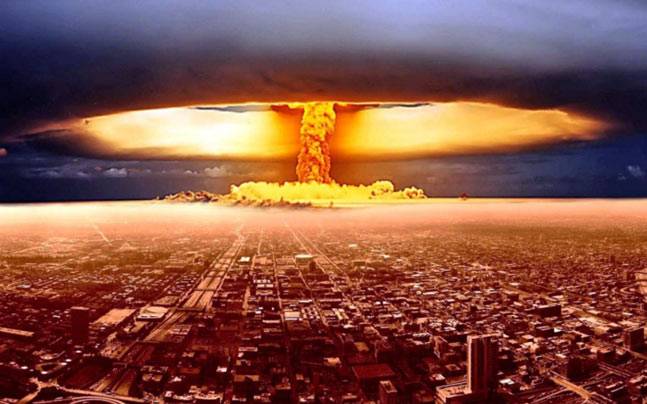 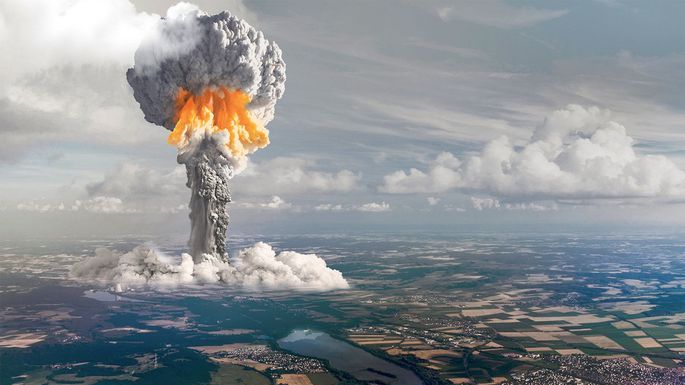