Diddy Trolled Us and the Rest of the Internet

Diddy wants everyone to relax: he isn’t actually changing his name to Brother Love.

“Well, ladies and gentlemen, today I’ve come to the conclusion that you cannot play around with the internet,” Diddy, 48, shared in a comical Instagram video Monday evening.

“Due to overwhelming response from the media out there, and just due to there not wanting to be any confusion,” he said. “I was only joking. Okay? I didn’t change my name. It’s just part of one of my alter egos. One of my alter egos is Love.”

“You can call me Love, baby,” he quipped. “But I was only playing.”

Diddy’s clarification comes one day after the internet went berserk over his name change claiming Brother Love was already taken by a former WWE personality Bruce Prichard, a.k.a. Brother Love.

Information from this article was originally posted on  Page Six. 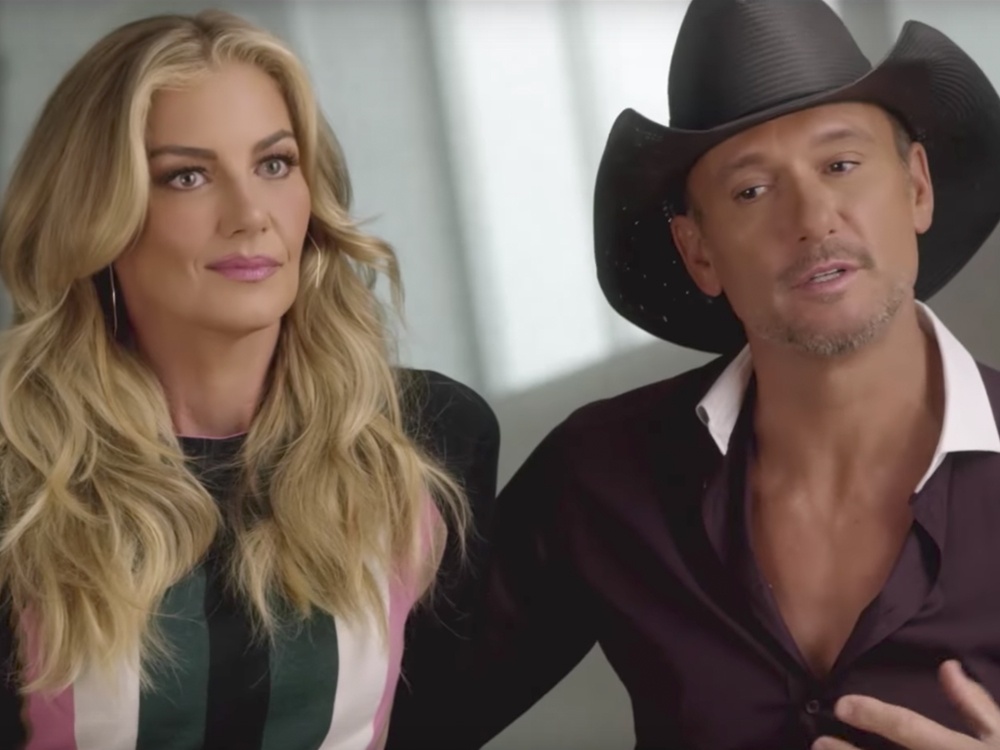