Sioux Falls – New York, San Francisco and Charlotte are often considered the banking centers of the U.S. thanks to the big financial institutions headquartered in those cities. But when it comes to bank assets, none of those locales can touch South Dakota where $3.2 trillion in bank assets are held—the most of any state and 19% of all bank assets in the U.S., according to the Federal Deposit Insurance Corp.

The state’s largest city, Sioux Falls, has been the biggest beneficiary. Citi and Wells Fargo both employ more than 2,000 people in the area and Sioux Falls’ unemployment rate is a scant 2.6% for the metro. Sioux Falls tops FORBES’ annual look at the best small cities for business and careers. It ranked second last year. 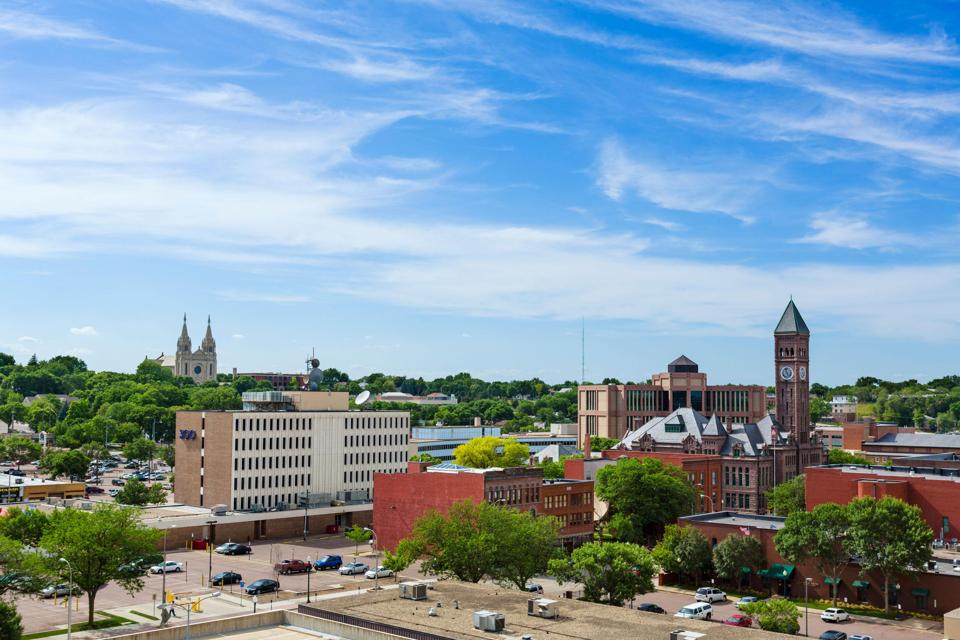 South Dakota’s financial prowess can be traced back to 1980 when the state relaxed usury laws which regulate the amount of interest banks can charge on a loan or credit card balance. Citibank moved its credit card operations there the following year and more banks flocked to the state in the ensuing decades.

Sioux Falls has transformed itself from an agriculture-based economy to one centered around healthcare and financial services. Sanford Health and Avera Health are the two biggest employers in the region. Sanford’s fortunes took off in 2007 with a $400 million donation from local businessman T. Denny Sanford, who owns First Premier Bank based in Sioux Falls. The billionaire eventually donated $1 billion to the regional healthcare system. Avera announced plans in April to build a new $174 million campus to open in 2020. It is the largest building project ever in the city.

Sioux Falls sports business costs 17% below the national average and boasts a large concentration of highly-educated millennials. Employment growth has been strong over the past five years and the $17 billion metro economy is forecasted to expand at a healthy 3.2% per year, according to Moody’s Analytics.

Information from this article was originally posted by Forbes 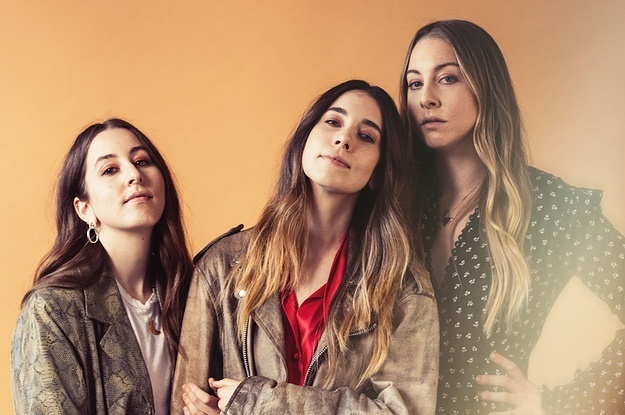 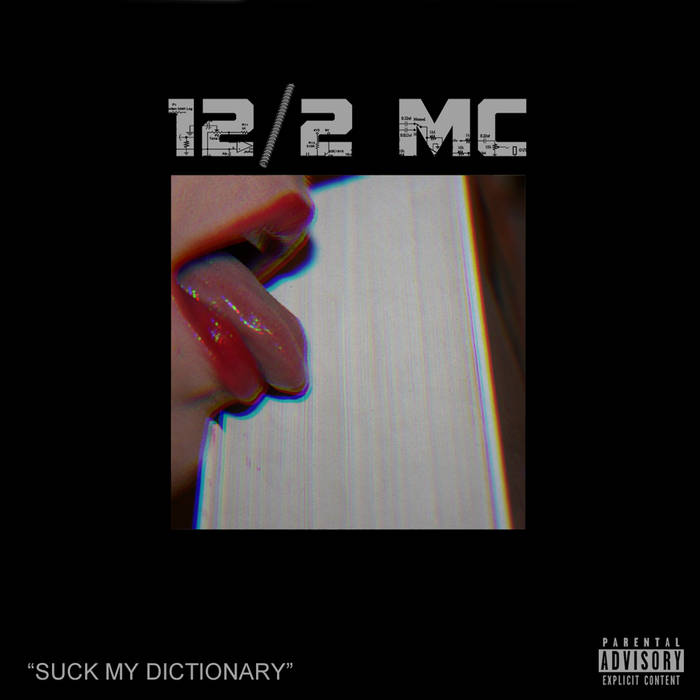