According to reports, Kanye’s verse was recorded a long time a go. 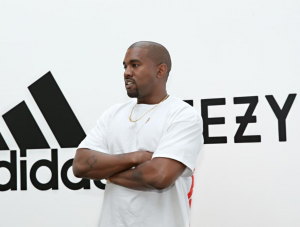 There’s been an influx of great music that released in the past few days. Among those was CyHi The Prynce’s “Dat Side.” While many were excited that CyHi had new music, the most talked about part was Kanye West’s verse on the track. Kanye’s hasn’t been in the public eye and hasn’t done too much musically following his mental breakdown on the Saint Pablo tour in 2016. Hearing a verse from Ye got many excited that we’d be receiving new music from Kanye in the near future. However, reports say that may not be the case.Kanye West’s verse on “Dat Side” was recorded in September 2016, prior to his mental breakdown, according to TMZ’s sources.  Despite the fact people think he’s responding to Jay-Z’s shots on 4:44, it turns out this verse was made prior to outing HOV on stage during his 4:44. Many believed that the line, “People claim they praying for you, really they be preying on you,” was initially a shot at Jay. That isn’t the case according to the gossip site.

Around the time 4:44 dropped, the Joe Budden podcast co-host, Mal, said he had a run in with Kanye West. Kanye allegedly told him that he had a response for Jay-Z coming on his next record.

It’s unfortunate the single didn’t signify a return from Kanye. He came through with a few guest features during the year as well as the release of “Bed Yeezy Season 5” with The-Dream. However, the Yeezy Season 5 track didn’t feature any vocals from Kanye. Instead, it highlighted his genius as a producer. However, it was rumored he was in a mountain in Wyoming recording his new album. There’s yet to be any other information on that but hopefully, we receive new music from Ye soon. 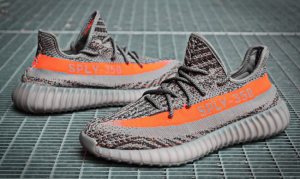 Aside from music, Kanye’s been heavily focused on fashion lately. The Adidas Yeezy Boost 3.50 V2 “Beluga 2.0” shoes are rumored to drop on November 25th and several other samples of Yeezy footwear have surfaced the web. In the past month, Kim Kardashian was also seen wearing a pair of unreleased Yeezy sneakers. Along with that, he recently teased a new Calabasas collection in a new lookbook with Digital Dazed.

This article was originally posted on HNHH 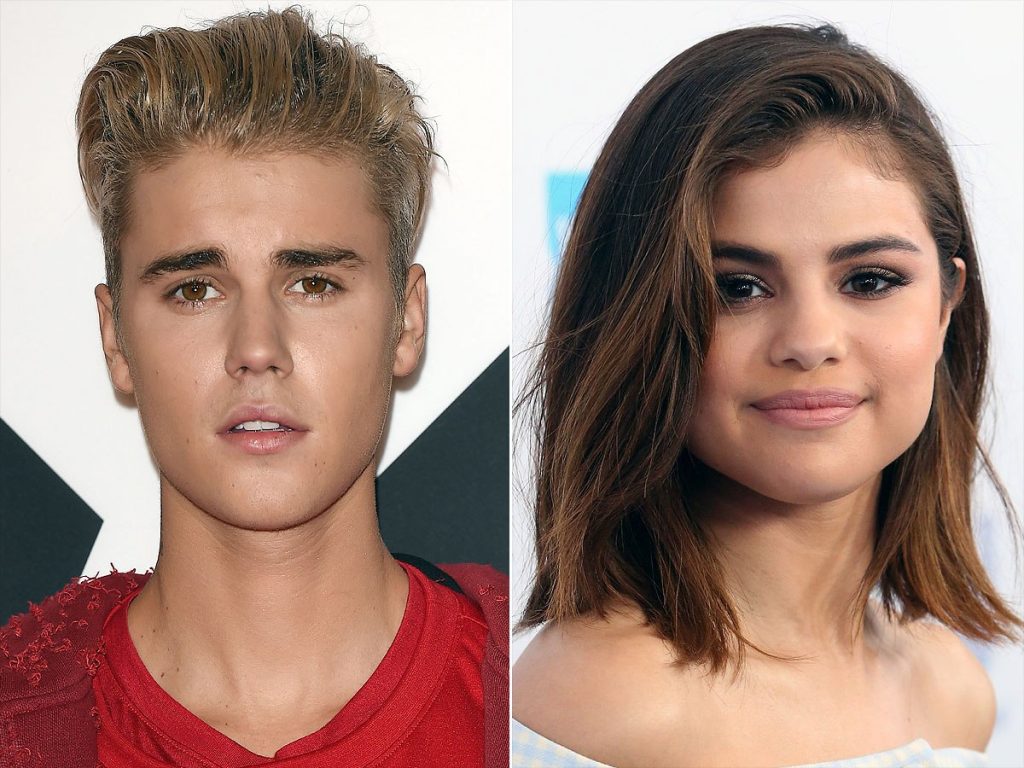 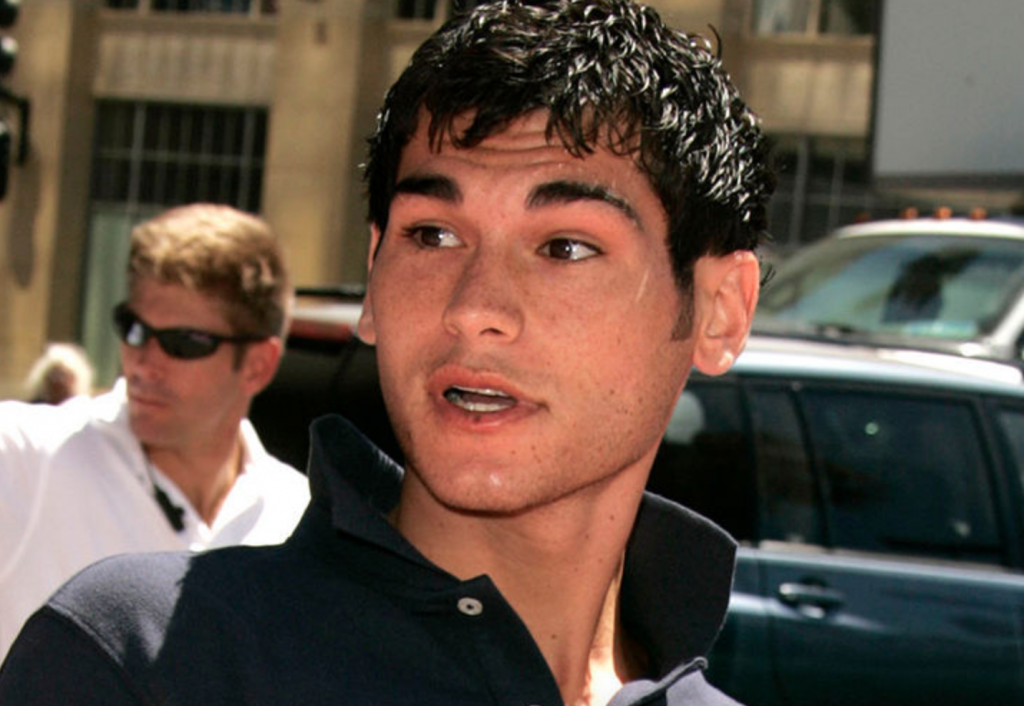