Beiber Waiting, Looks like the ball is in Selena Gomez’s court.

A source close to Justin Bieber says that the “Sorry” singer is waiting for Gomez to tell them when they’re officially back together — but he knows he still has to win over her family.

On Friday, Bieber and Gomez enjoyed another date night together. After they both attended a church event at the Microsoft Theatre, the pop stars went to a private dinner at Morton’s Steakhouse in downtown Los Angeles.

The pair arrived at 10 p.m. and stayed until midnight, and according to an onlooker, Bieber, 23, arranged for the private dinner after the restaurant had closed, so he and Gomez, 25, could have the place to themselves.

“Justin is doing great. Spending all week with Selena is the dream week for him,” a Bieber source told PEOPLE. “He is trying to take things slowly, but it hasn’t really worked. He is too excited to spend time with her.”

“He is waiting for Selena to tell him that they are officially back together. He doesn’t feel any rush, because no doubt they are already emotionally back together,” the source continued, before acknowledging that Bieber knows he still has some work to do. “Justin still needs to win her family over and he realizes it will take some time. But he very much feels he is a different person.”

“He knows what he did wrong in the past and understands that Selena deserves better. He wants to be with her and will do anything to prove he can be a great boyfriend,” the source added.

This comes after Gomez was spotted cheering on Bieber at his hockey game in Los Angeles on Wednesday evening, just days after ending her 10-month romance from The Weeknd.

Earlier that same day, the friendly exes, who dated on-and-off from 2011 to 2015, were also all smiles during a leisurely bike ride.

The bike outing marked the third time that Gomez and Bieber have been seen together since her breakup with the R&B hit-maker (né Abel Tesfaye). Reconciliation rumors were fueled after Bieber reached out to the Gomez after learning about her kidney transplant.

Sources previously told PEOPLE that Gomez’s rekindled friendship with Bieber was not responsible for the split. “It’s been hard with [The Weeknd] being on tour and [Gomez] shooting in New York. That wasn’t easy on them. It’s over for now, but they’re still in touch,” a source said. (And in fact, she’s still wearing his jacket.)

Though nothing is official yet, Bieber is apparently determined to win back her heart. “They have so much to catch up on,” a separate source told PEOPLE. “They dealt with things separately this year that made them different people. It wouldn’t be surprising if they got back together.”

“It seems their relationship now is very different. Justin is certainly a much better person. He would be a better boyfriend, too,” the source added.

Article was originally posted by PEOPLE 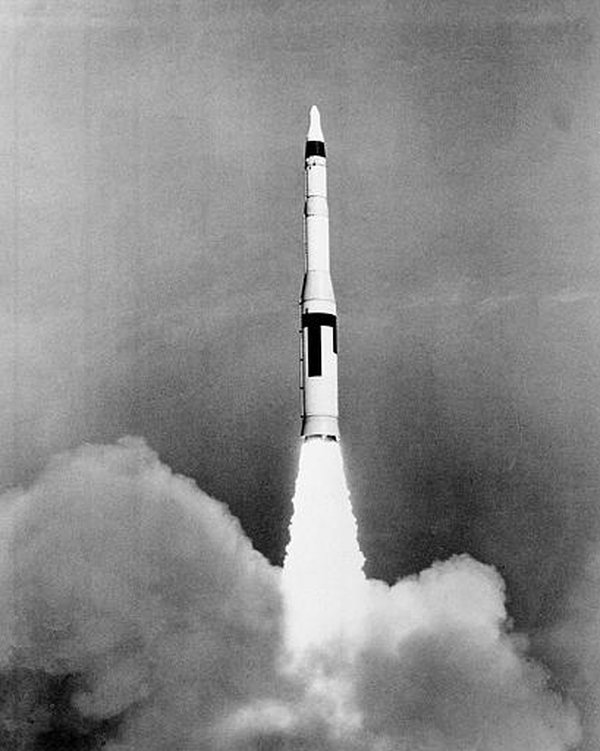 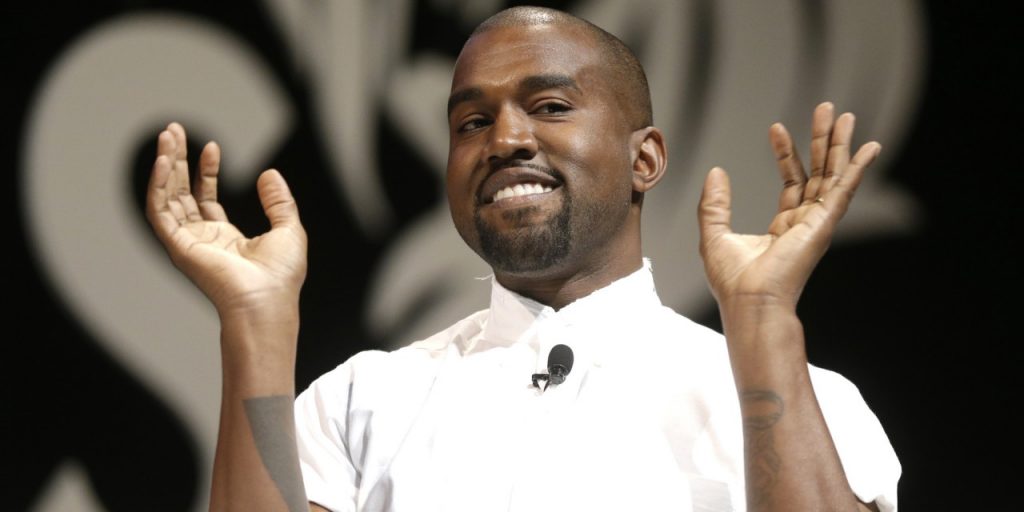