Guests in 2017 included Patrick Lalley, Pat Starr, Nick Weiland, Greg Jamison, and David Zokaites. You may not always agree with Scott, but you’ll always be entertained and reminded that local politics matter.

The South DaCola team is no longer creating new shows, but you can catch old episodes On Demand, by visiting The Sioux Empire or by searching “South DaCola” on your favorite podcast app! 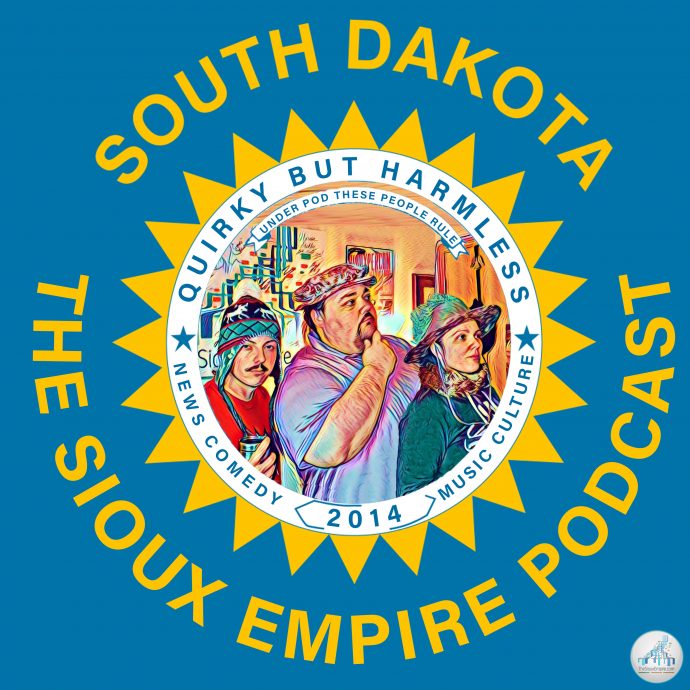