Sioux Falls’ very own Denham has signed with the HomeSlice Artist Management.

Pre the release, which you can find on the HomeSlice Group website:

Denham is a South Dakota native and comes from a family of music educators. He attended college at North Dakota State University, studying criminal justice. In early 2017, Denham relocated to Sioux Falls to pursue his career in music. He has since built an impressive following in Eastern South Dakota and North Dakota. The talented singer-songwriter and front man has taken his passion on the road, carving a path for a new genre in South Dakota and beyond. Denham just finished a national support tour in November with Mayday, and will be touring again in Spring/Summer 2020.

You can hear Denham along with music from other local artist by tuning in to our 24/7 station directly from our website or you can download and search “Live605” on the My Tuner app on iPhone or Android.

The Shapeshifterz – That Vigilante Guy (Video) 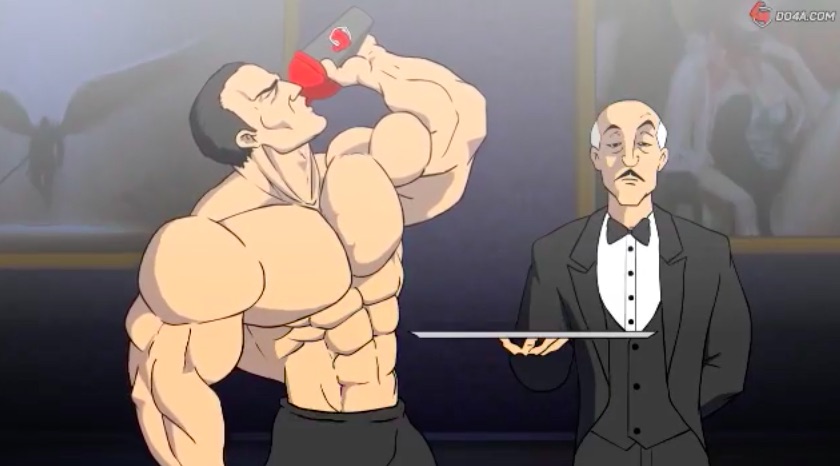 The Blast.fm Network on Live605 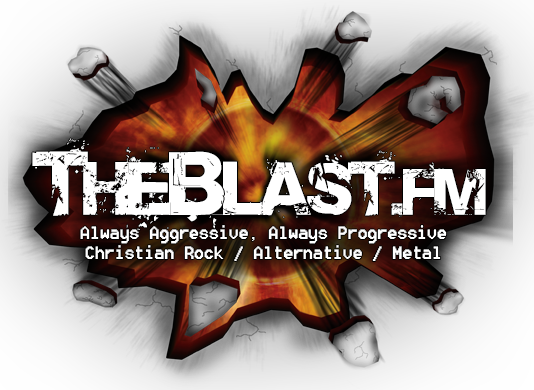