Nathan Hults at O So Good

The very funny Nathan Hults will be headlining at O So Good in Garretson for the Comedy Feel Good Dinner & Show this coming Friday.

With love in his step and a skip in his heart, Nathan Hults has been performing since the age of 7. Raised in the lakes of Minnesota, planted in the fields of South Dakota, Nathan travels the country sowing seeds of joy across this great nation.

A 2018 Finalist in the San Diego Comedy Festival, featured on Amazon Prime, Co-Owner of Boss’ Comedy Club – voted “Sioux Falls only comedy club”, Co-Producer of the Sno Jam Comedy Festival and a new father, Nathan always has some free time.

Skyler Bolks will be the feature comic for the night. Skyler Bolks is a three time Sioux Falls funniest Comic, three time Larry Brinkman comedy award winner, and the Champion of the Argus Leader Roast of South Dakota. He has opened for Timmy Williams of the Whitest Kids You Know and performs all over the Midwest.

Dan Bublitz Jr will be hosting the event. Dan Bublitz Jr is an American comedian/actor known for his one man show, “It Was Supposed To Be A Love Story” on Amazon Prime. He’s appeared on Comedy Time TV and in several short films & commercials. Dan is also the creator and host of the “Art Of Bombing” podcast, which you can hear right here on Live605. He’s performed at several festivals such as the Ventura Comedy Festival & the San Diego Comedy Festival. Dan performs in clubs and venues across the country.

You can hear jokes from Nathan Hults, Skyler Bolks, and Dan Bublitz Jr along with other local comedians by tuning into our station directly from our website or by downloading and searching “Live605” on the My Tuner app on iPhone or Android. 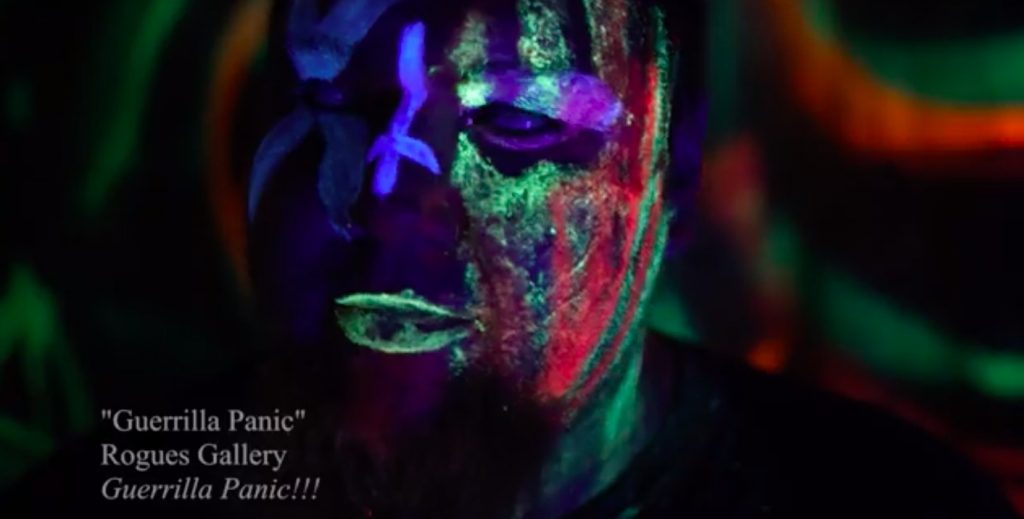 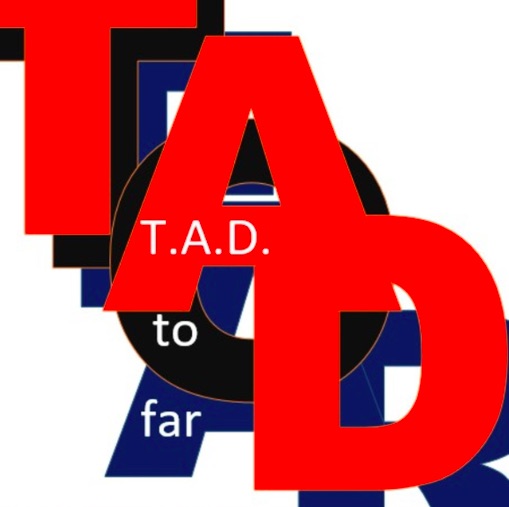