One of our favorites over here at Live605, Zach Dresch, won the June comedy competition at Boss’ Comedy Club! If you see him around make sure you tell him congratulations!

If you haven’t had the chance to see Zach in action you can usually find him at Boss’ Comedy Club every Wednesday and various other places around Sioux Falls.

Zach also has a podcast, the Dresch Code. You can hear the Dresch Code on Live605 every Tuesday evenings at 7, On Demand, by visiting The Sioux Empire, or by searching “The Dresch Code” on your favorite podcast app!

Here is one of our favorite jokes from Zach. Enjoy!

I won the Boss’ Comedy Funniest Person contest tonight!! Finally a guy in a plaid overshirt won the Lewis & Clark Woodbat Classic 2009. Awesome night tonight!!! Had an absolute blast!! So grateful for everyone that came out to the show and everyone that has been to a show, you the real MVP!!! 🙂 #bosscomedy #contest #funtimes #standup #comedy #catprobs#winning @ Boss’ Comedy Club 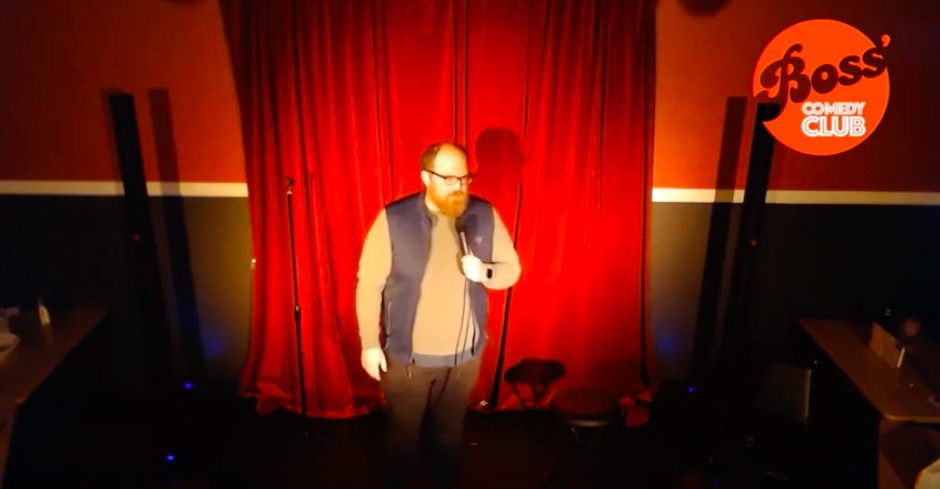 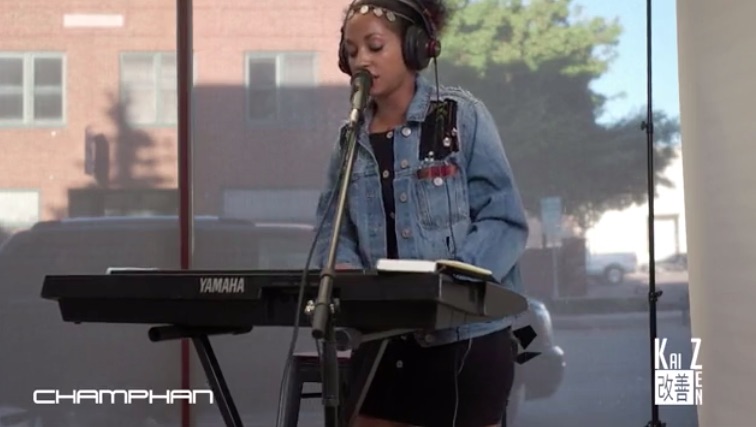