Up-and-coming singer-songwriter Dayna Jones released her first original EP this spring, and the catchy tunes are sure to “go straight to your vinyl heart.”

“I write about just regular life and the random conversations I have with others,” she said. “I enjoy crafting a song” from the details of common, everyday happenings that most people may not even notice.
Jones declines to identify her music with a particular genre or liken it to a certain artist. Instead, she describes her music as “a unique blend of country and soul with a pop-style beat.”

Country singer-songwriter Jimmy Weber describes her music has being heavily influenced by Martina McBride, with elements of Pat Benatar and hints of the pop groups of the 1990s and 2000s.
Weber describes Jones as the “girl next door with a rock and roll edge” who turns everyday feelings and experiences into moving prose with a catchy beat.

“The thing that I love about Dayna is that she picks and performs great songs. You find yourself singing along from the moment she opens her mouth,” said Weber, who sang backup on Jones’ new EP, Vinyl Heart, released this spring.

The title song gets the listener tapping their toes to “an old-school beat and a vintage groove” within just a few measures as she croons, “these days, everything’s download, but you know that I like something to hold, so drop the needle and make my world spin.”

Jones recently explained that Vinyl Heart is a play on the adage that the way to a man’s heart is through his stomach.
“Vinyl’s the way to mine,” she said with a giggle.

Heart to Break talks about the other end of the love spectrum.
“Give me two years, baby, or 63,” she says in the first verse. “If it’s only for a while, I guess that’ll be okay, because hearts get broken either way.”
Jones said the song deals with the reality that, no matter whether a relationship lasts a lifetime or just a season, someone always ends up hurt.
“Nobody likes a broken heart, but eventually everyone’s gets broken at some point,” Jones explained. “So take it, and break it. It’s all part of love.”

Big Pink Eraser was inspired by Jones’ grandmother, who helped her keep love in perspective from the time she was young.
“She would always tell the guys we dated or who we went to prom with, ‘Don’t get too comfortable. You’re just penciled in,’” Jones said with a laugh. “I always got a good laugh out of the things she would say, and I could probably write a lot of songs based on what she said.”
While her grandmother made light of the impact of young love on the heart, as Jones sings, “it really ain’t that easy. … There’s no way to erase a heart ache. … It’s all in permanent ink.”

Jones explained that, even the tough parts of life are a permanent part of one’s self, and help to create the masterpiece in the end.
“If you really think about it, you technically can’t erase really anything that happens in life. It’s permanently etched in. You can try to scratch it out, but it’s still there,” she said.

Bon Jovi Turns Me On, inspired by a conversation with her lead guitarist and longtime, friend Jordan Zell, exposes the fun side of love with a musician with quippy word plays.

“My baby plays in a cover band, and oh, you should see what he does with his hands,” she sings to a jumpy beat. During the bridge, the tempo slows as Jones’ voice swells as she continues, “at 2 a.m., that guitar hits and stand, and suddenly he’s my number-one fan.”
Jones said the song is “a fun little number” that will stick in fans’ heads like the cover songs that helped build her reputation as a musician.

The final song, Lonely in a Small Town, highlights the positives of living in a place where the neighbors seem to know more than she does about her own life.

“Some may think they’re being nosy, but it’s just a way to say, ‘You’re family,’” she sings.

Jones said that’s just one of many of reasons she wholeheartedly feels that she’d “I’d rather live where everyone cares just a little too much than not at all,” because “no one gets lonely in a small town.”

While Jones says her music is inspired by life and the people she encounters, her style is anything but everyday, according to Weber, who was raised just a few miles down the road from where Jones makes her home but has made a name for himself in Nashville.

“Dayna’s not some coffee shop introspective singer/songwriter, where it’s hard to stay awake, even in a coffee shop,” Weber said. “Dayna Jones is one of the most personable entertainers that I’ve ever been around. She has a way of putting the audience at ease and getting straight to the party. She grabs you from the moment she takes the stage, and you feel like a part of the show.”

Jones’ first CD was cut in the early 2000s, when producer Chad Sharp asked her to record with him after seeing her perform live.
“The first time, I didn’t really know what I was doing,” Jones said. “This time it’s more me.”

Jones has primarily performed cover band hits for the last 10 years, working the last five with Jones & Company, touring eastern South Dakota, but lately she has shifted her focus to writing, recording and performing original music.

She has shared the stage with country pop star Martina McBride. In tune with her eclectic style, Jones has opened for Canadian rock band Theory of a Deadman, country sensation Lauren Alaina and Grammy-nominated jazz artist Mindi Abair and the Bone Shakers. She was part of a writers’ round at the Commodore in Nashville in 2018, and won the Dakota Star competition in 2017 with Big Pink Eraser.

July 6, Jones and Weber will open for Rodney Atkins, Tracy Lawrence and Mark Chesnutt at the Cornstalk Music Jam at the rodeo grounds in Mitchell, S.D. 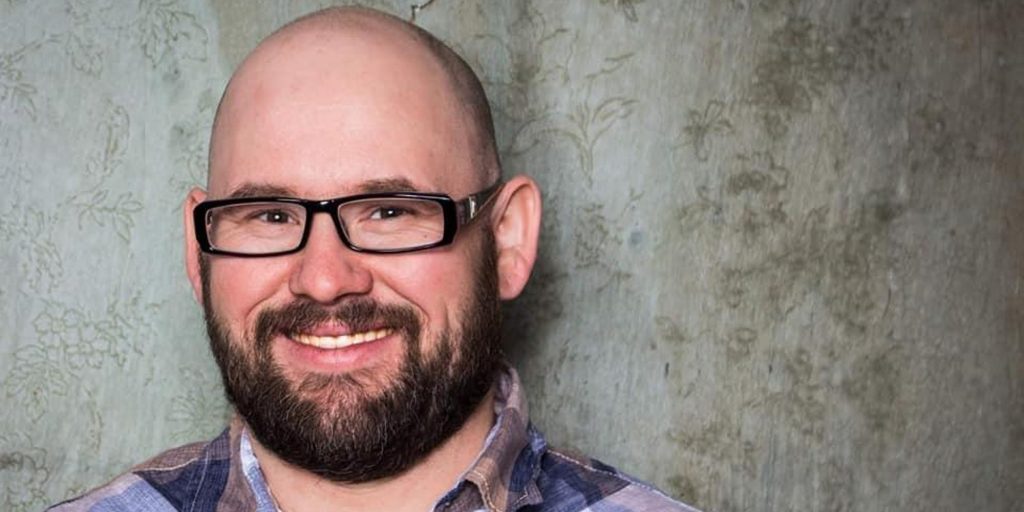 Video: The Honoroll – Lets Get It!