We stumbled across this EP the other day and we were perplexed! Who are these guys? They released an EP called “Sioux Falls” and we wanted to know the story behind it!

After a bit of digging we found their Facebook page and learned they are a New Wave, British Invasion, Garage Pop, Weirdo Basement band from Boston, MA, or at least that is how they describe themselves.

We reached out to them, but haven’t heard anything from them! We hope they get back to us soon so we can update you!

Check out there Sioux Falls EP! Have you heard of these guys before? What do you think? Let us know on here!

Video: The Honoroll breaking in the new equipment!

Levi Hansen AKA Gorilla Pimp on the Sioux Empire Podcast 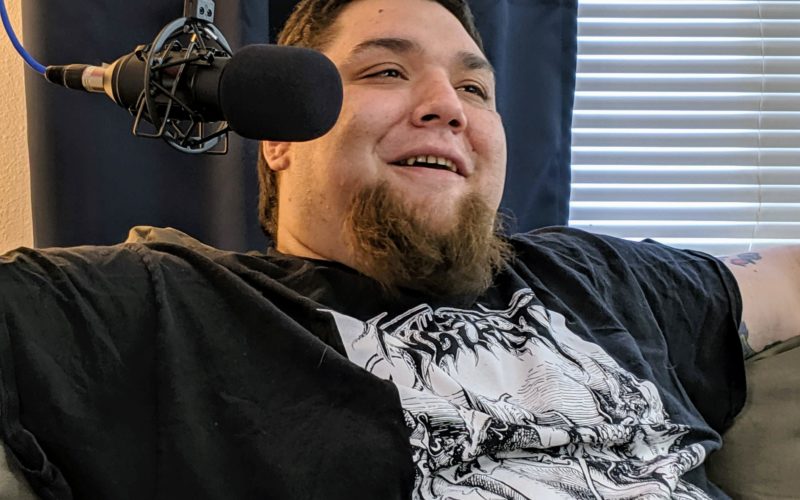