Cardi B and Bruno Mars both finished 2017 strong, Cardi with three songs propelling her to record-setting chart success, and Mars sitting pretty with a slew of major Grammy nominations. So it looks like they decided to bring the momentum with them straight into 2018, dropping a remix and video to Mars’s song, Finesse, off of his third album, the blockbuster 24K Magic. It’s a 90s-inspired jam with a visual that pays spot-on homage to In Living Color, the popular sketch comedy show featuring the Wayans family, Jim Carrey, Jamie Foxx and even Jennifer Lopez back in the day.

Read the full article on TIME

10 Music Podcasts to Broaden Your Horizons 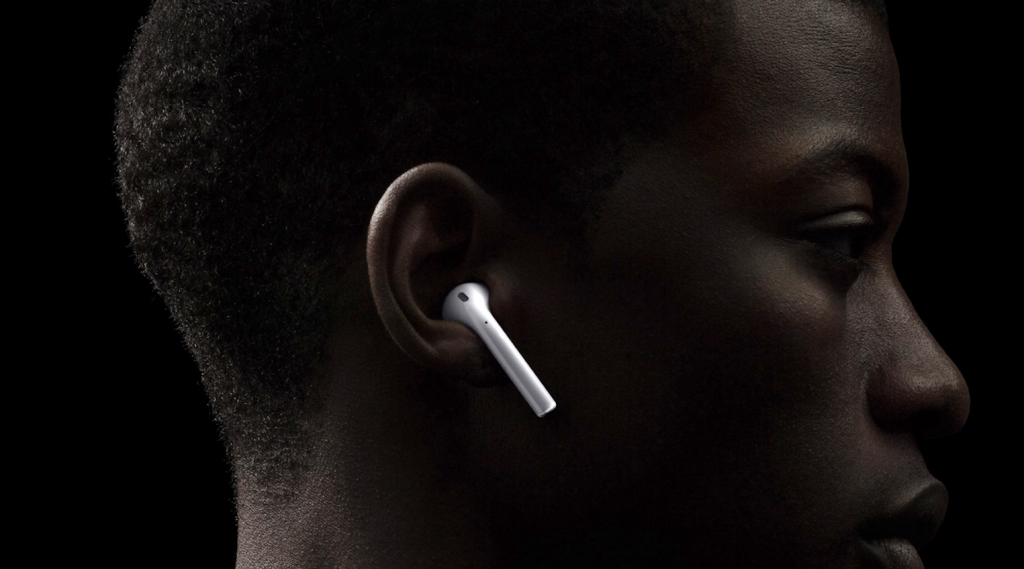 Inside The Warehouse Ft. A New Single From Granola