Earlier today in Japan, Gabi weighed in at 237 pounds for a Rizin Fighting Federation event in Japan … making her a full 75 pounds heavier than her opponent, Shinobu Kandori.

Kandori, who’s also 21 years older than Garcia, was PISSED — yelling at her on stage and reportedly calling her a “disgrace” in Japanese. (Fun fact: the UFC record for missing weight is 11 pounds.)

Unclear if the fight’s still taking place … but if it is, gotta think Shinobu’s getting Hulk-smashed. 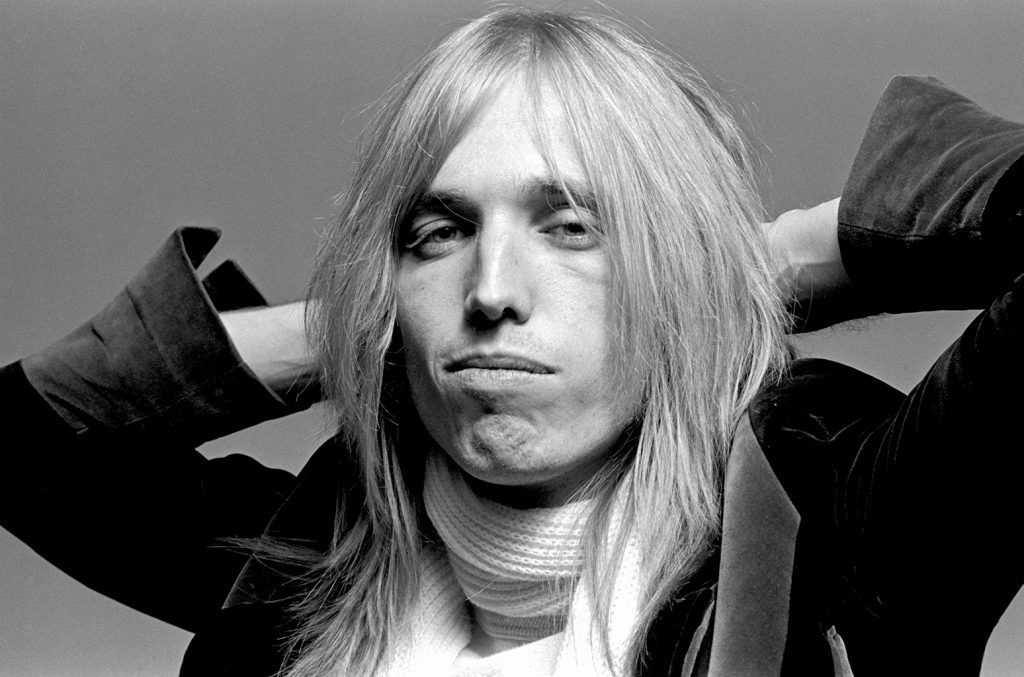