Four years after the song came out, Bob Dylan’s Never Ending Tour came to Montreal’s Forum de Montreal. That’s Cohen’s hometown, and Dylan honored him by singing “Hallelujah.” Dylan sang it again the following month at the Greek Theater in Los Angeles, but hasn’t touched it since. The tune was still quite obscure, and it would be three years before John Cale reinterpreted it for the piano and kickstarted the “Hallelujah” craze.

“It’s all over YouTube, so people will send me their 11-year-old daughter singing it,” Cohen told Rolling Stone in 2012. “That’s always very charming. And there are great versions of it by k.d. lang. Bon Jovi has a great version of it … John Cale’s is terrific.” 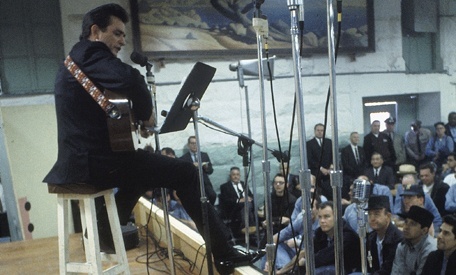