Following the untimely death of Lil Peep at the age of 21 last month, his mother is keeping his music alive.

Liza Womack, the mother of the rapper whose real name was Gustav Åhr, released the music video for “Save That S—,” a track off his debut album Come Over When You’re Sober (Part One), on Wednesday.

“It’s been a hard time for all of us who loved Gus and we are going through the process of coming to terms with our loss,” Womack said in a statement. “Peep would have wanted his collaborators to move forward with his plan for the release of music and visuals in 2018 as he had originally intended. So today, we are starting that process by releasing the video for ‘Save That S—.’”

The video, directed by Mezzy and Heavy Rayn, opens with a dedication from Lil Peep’s mother and features candid footage featuring the late singer performing live. Interspersed is footage of a woman going through her day, waiting for Lil Peep to respond to her texts.

Music Trends to Listen For In 2018 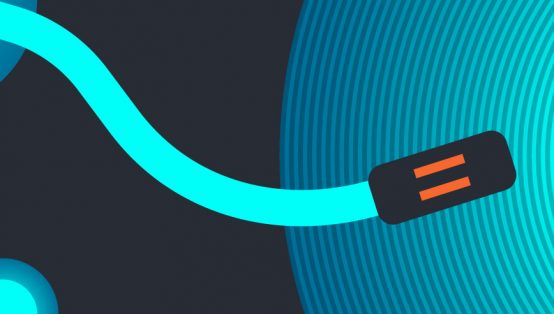