Justin Vernon’s career as Bon Iver has perfectly aligned with NPR Music’s existence. It was 10 years ago this past summer that For Emma, Forever Ago began to write the project and the myth of its creation into indie-rock legend, making Vernon’s own name nearly synonymous with it in the process. The idea of that cabin in the woods and Vernon’s wounded, multi-tracked falsetto have since become iconic. That legacy has become something that Vernon and his bandmates have worked at times to escape — to beautiful effect on their latest record, the vocal processing- and sample-heavy 22, A Million (you can watch our full concert video featuring much of that album here).

At our 10th Anniversary Concert at the 9:30 Club in Washington, D.C., Vernon performed alone, but as Bon Iver. He began with a rendition of his 2014 single “Heavenly Father,” the earliest prominent use of the OP-1 synthesizer which came to define 22, A Million. He concluded his set with a cover of Leon Russell’s 1970 ballad, “A Song For You.” Vernon has an ear for covers that showcase his voice (see the jaw-dropping cover of “Satisfied Mind” by his early band DeYarmond Edison’s or his incredibly popular “I Can’t Make You Love Me” cover), and Russell’s spare arrangement and strong melody are the perfect scaffolding for it. It is an instrument so distinctive that it brings an unmistakably singular sound to every performance, whether accompanied by acoustic guitar or OP-1, on an original song or somebody else’s, no matter the project or era.

Information for this article was originally published by NPR 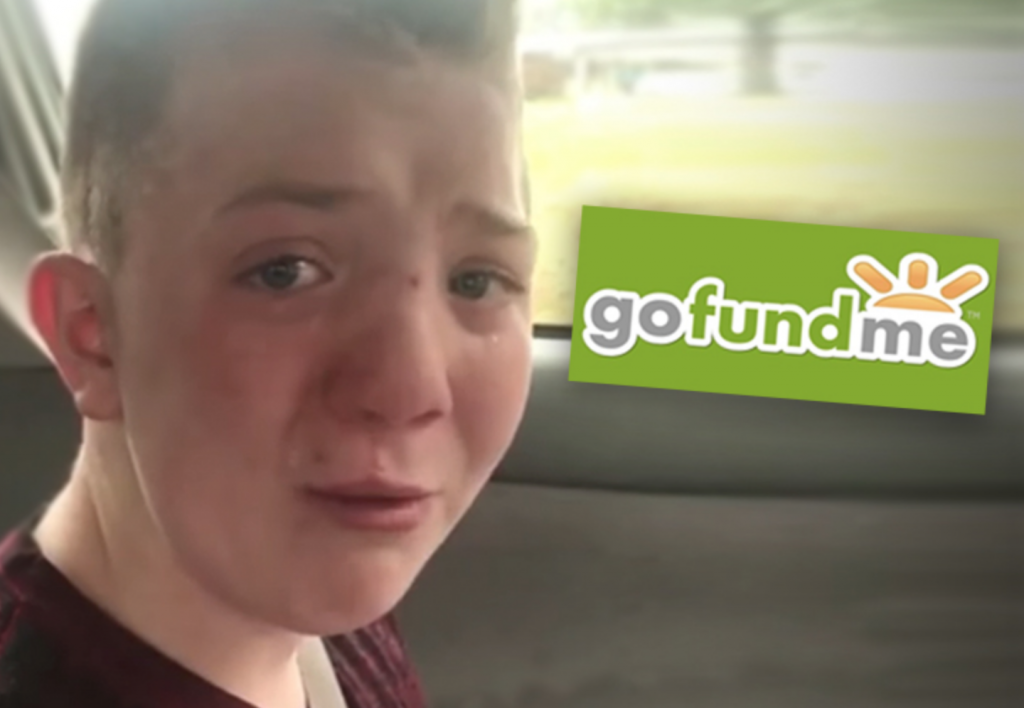 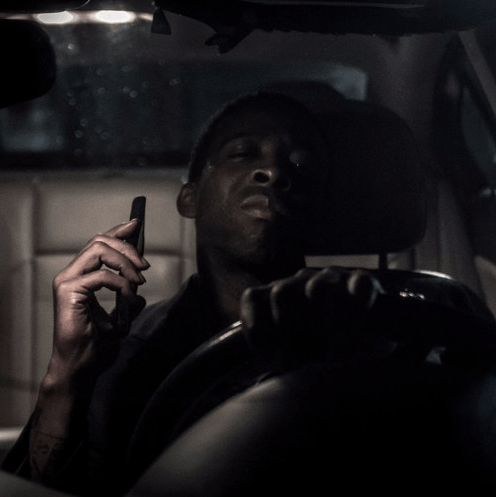