Shape of You by Ed Sheeran was the most streamed track on Spotify in 2017, both globally and in the UK. The ubiquitous cod-dancehall hit is now the most popular song ever on Spotify, with 1.4bn streams.  Sheeran beat Drake and the Weeknd to become the most popular male artist globally, with 6.3bn streams.

Shape of You benefited from streams of Luis Fonsi’s Despacito being split across two versions of the song – the remix with Justin Bieber and the original – which occupied the second and third slots in the tTop 5. It was rounded out by the Chainsmokers and Coldplay’s EDM-pop hit Something Just Like This, and DJ Khaled’s I’m the One, which features Bieber alongside Quavo, Chance the Rapper and Lil Wayne. 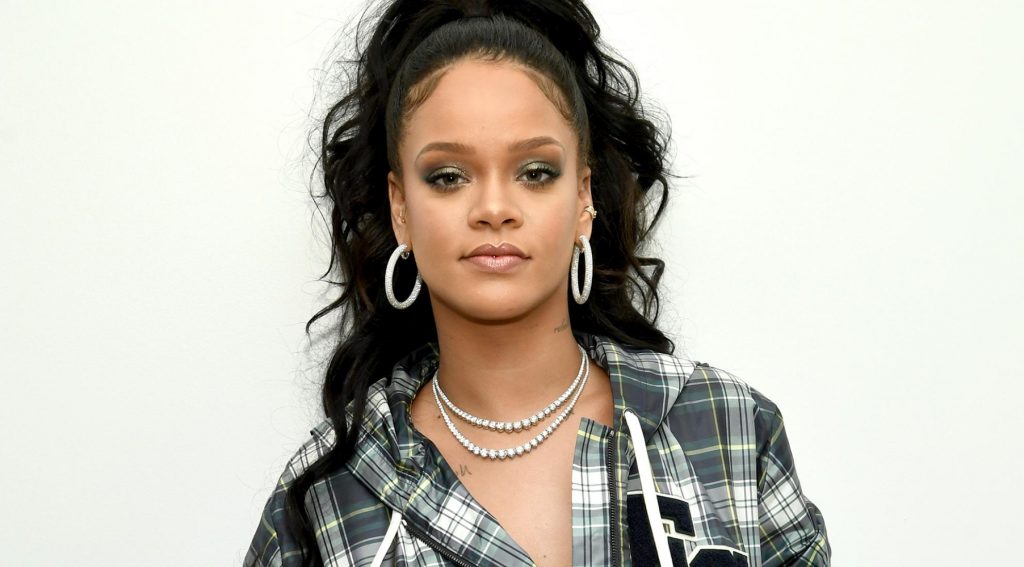 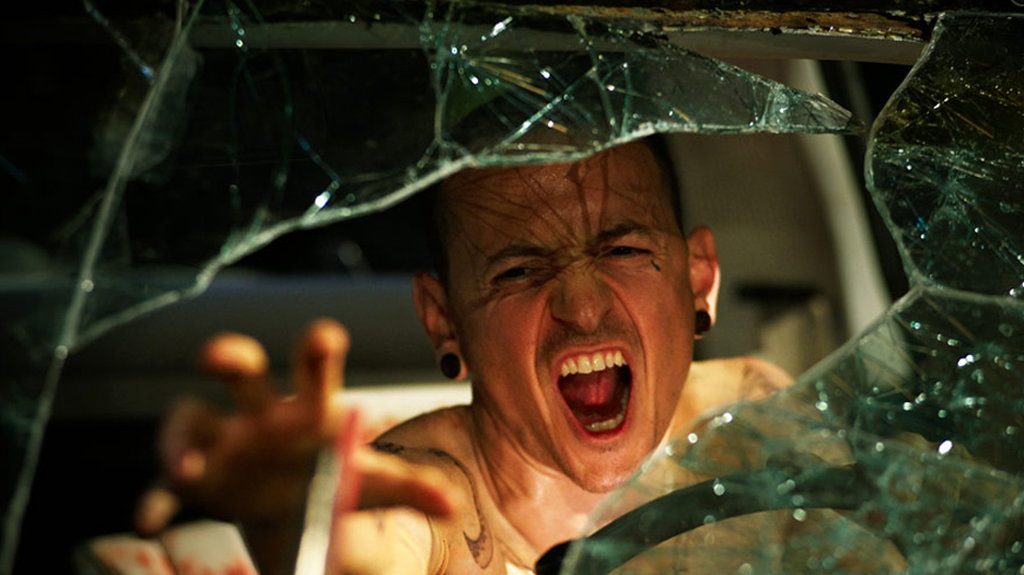 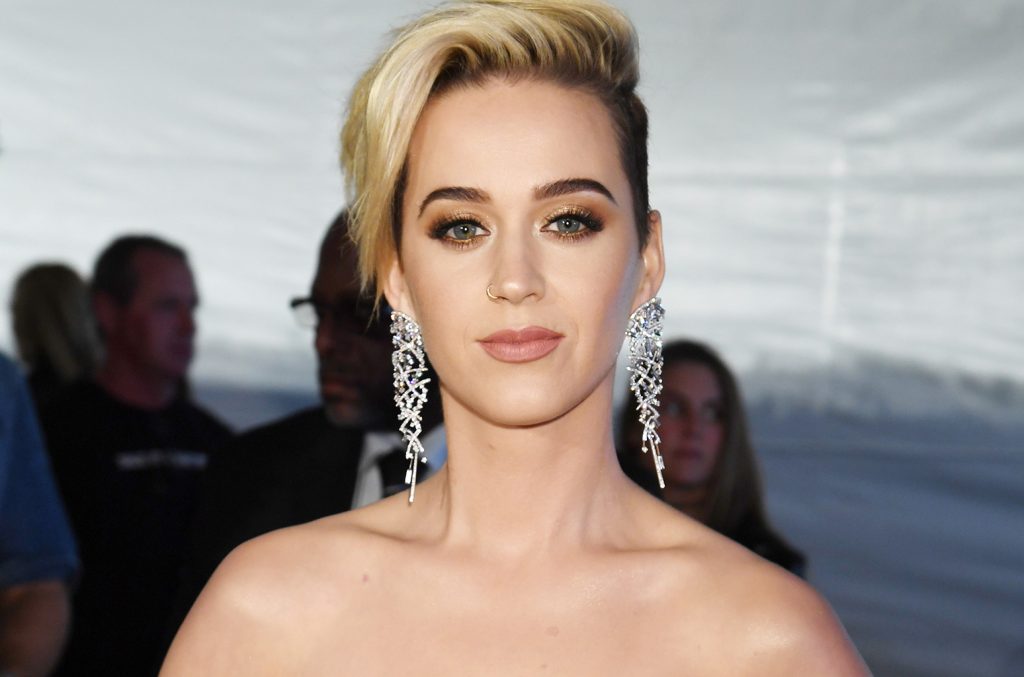