If you’ve ever dreamt of turning your kayak into a musical-cum-scientific instrument, now you can — thanks to a how-to-manual published this week. For the low cost of $1133 (boat not included), your Sonic Kayak can record underwater goings-on with submerged sensors, and broadcast a soothing tune from speakers attached to its prow. The only problem? There’s no headphone jack.

The sonic kayak is the brainchild of a team of researchers led by Amber Griffiths from FoAM Kernow, an artistic and research collective in the UK described as “a lab for speculative culture.” The team explains how to outfit a kayak with an underwater microphone, thermometers, a GPS unit, and speakers in a paper published this week in the journal PLOS Biology. (To build a sonic kayak on the cheap, the paper suggests using budget versions of these parts.)

This collection of gadgets records underwater noise pollution and water temperatures, orchestrated by a Raspberry Pi computer board and a few other off-the-shelf computer parts. But the real point of the sonic kayak is to get non-scientists excited about actually going out and collecting that data. That’s where the experimental music comes in. The sonic kayak mixes a tune in real time out of three tracks: live underwater audio, a tone that rises and falls as the temperature changes, and pre-recorded sounds and voices that play when the boat passes GPS checkpoints. The result comes close to spa or meditation music, with a persistent baseline of sloshing.

Watery spa music might not be universally appreciated, which could make group outings a challenge. Technically, you probably could plug in headphones instead of the speakers, but the study authors warn against it while operating a moving kayak. “You really don’t want to be capsizing with cables around your neck area,” Griffiths says in an email to The Verge. “And if you have cable-free headphones then you risk capsizing into water with a battery strapped to your head, so shocks might happen!”

The fish probably won’t mind the music though, Griffith says. Even when the speakers are playing (as long as they’re not cranked up to 11), the loudest thing the underwater microphone picks up is the splashing of the paddles. 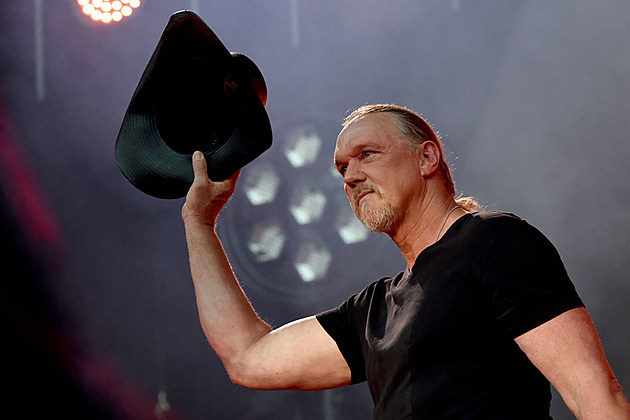 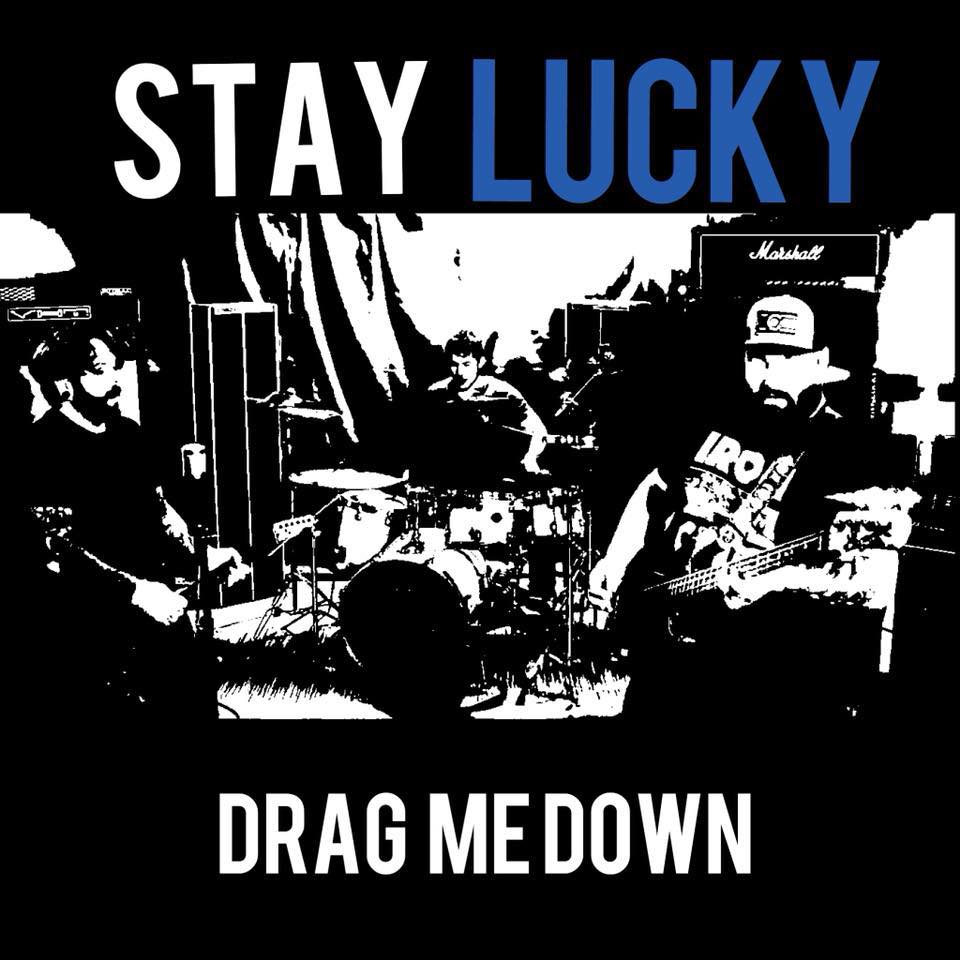