Are WWE superstar John Cena’s free-spending ways catching up with him? That’s one possible interpretation of a lawsuit filed by Ford Motor against the 16-time world champion for the sale of a rare 2017 Ford GT. 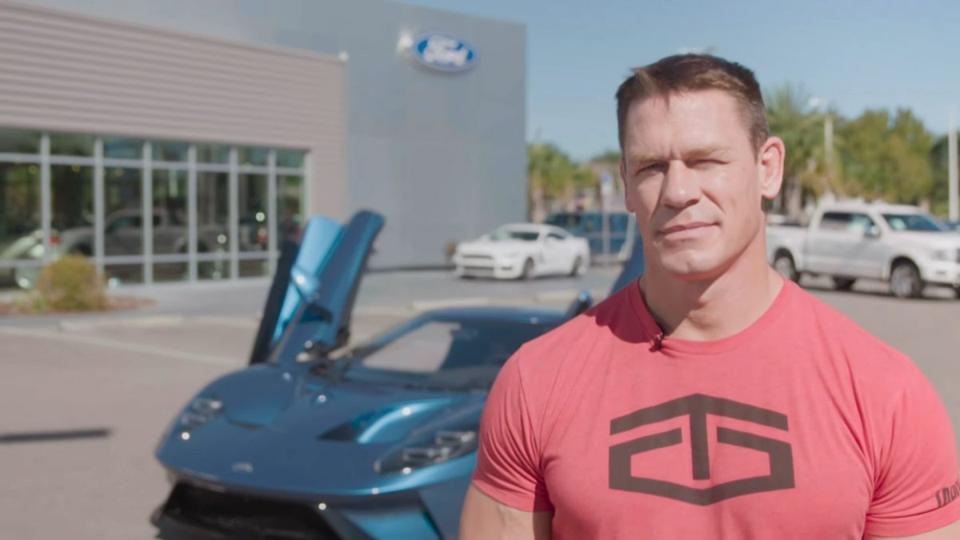 According to the lawsuit, Cena was contractually obligated by Ford to hold onto the vehicle for at least two years. Ford, which is only producing 250 of the supercars a year and carefully selected buyers out of an applicant pool of celebrities and Ford enthusiasts, alleges that Cena “unfairly made a large profit from the unauthorized resale flip of the vehicle, and Ford has suffered additional damages and losses, including, but not limited to, loss of brand value, ambassador activity and customer goodwill due to the improper sale.”

Though this can easily be written off as a simple misunderstanding, one that carries a relatively small penalty for a multi-millionaire like Cena, what’s particularly concerning about this lawsuit is that Ford says Cena told the company that he sold the vehicle, and other property, to “pay bills.”

A professional wrestling superstar with a salary from WWE of $8 million in 2016—despite keeping a part-time schedule—Cena is beginning to carve out a role in Hollywood as a movie star. Cena is set to star in the upcoming animated film Ferdinand and has a supporting role in Daddy’s Home 2, which has grossed over $74 million to date against a $29.7 million budget.

He’s also inked endorsement deals with Hefty and Wonderful Pistachios while establishing a presence on the small screeen as an occasional host on the Today Show, and hosting the ESPYs and Saturday Night Live. It might seem inconceivable for the budding multi-platform star to be strapped for cash.

But if the ESPN 30 for 30 special Broke taught us anything, it’s that no athlete is impervious to a crippling financial downfall, especially those who live lavish lifestyles. And when it comes to lifestyle, the only thing missing from John Cena’s standard of living is narration from Robin Leach. 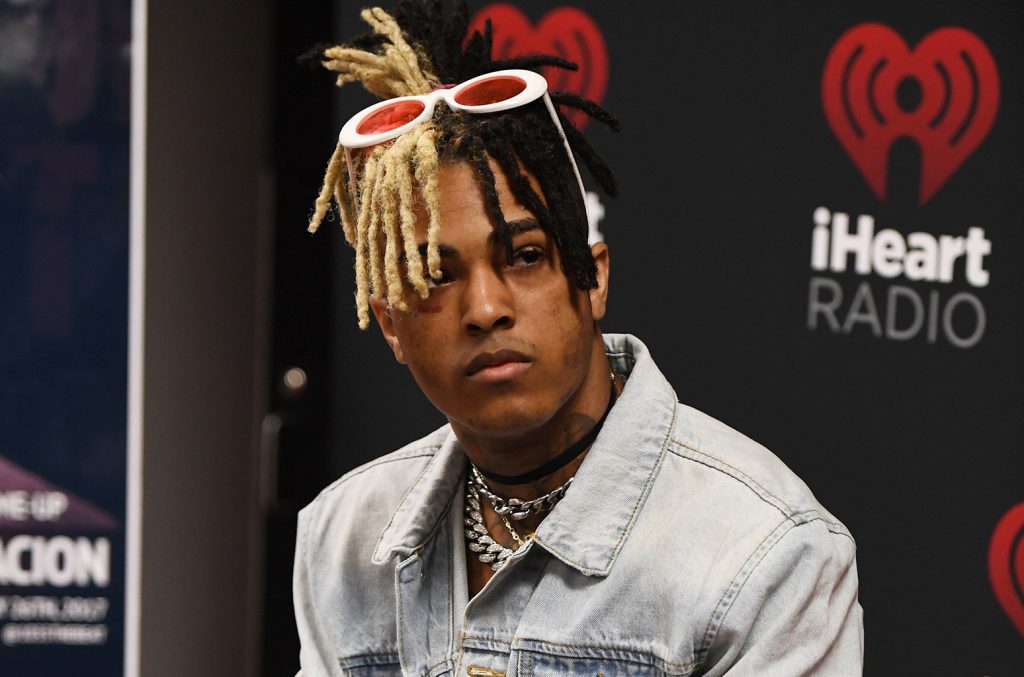 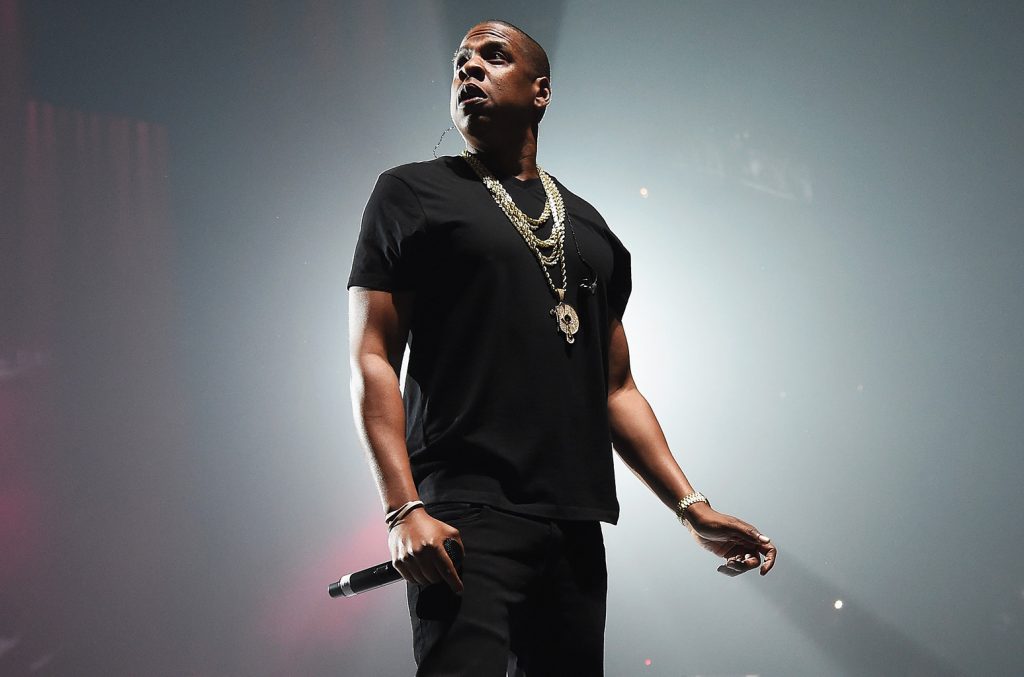