Garrison Keillor, the former host of “A Prairie Home Companion,” was fired on Wednesday by Minnesota Public Radio after the network received allegations of “inappropriate behavior” against the radio personality.

MPR said in a statement that it was “terminating its contracts with Garrison Keillor and his private media companies after recently learning of allegations of his inappropriate behavior with an individual who worked with him.”

Minnesota Public Radio is terminating its contracts with Garrison Keillor and his private media companies after recently learning of allegations of his inappropriate behavior with an individual who worked with him. https://t.co/Mm4A9jtLXO

The company said it was notified last month about the allegations, which involved Keillor’s days on “A Prairie Home Companion.”

“MPR retained an outside law firm to conduct an independent investigation of the allegations,” the company said. MPR added that it found “no similar allegations” involving Keillor and other staff members.

Keillor told The Associated Press in a statement on Wednesday that he was fired over “a story that I think is more interesting and more complicated than the version MPR heard.”

“It’s some sort of poetic irony to be knocked off the air by a story, having told so many of them myself, but I’m 75 and don’t have any interest in arguing about this. And I cannot in conscience bring danger to a great organization I’ve worked hard for since 1969,” Keillor told AP. “A person could not hope for more than what I was given.”

Later, he told the Minnesota Star Tribune that the alleged incident stems from a moment in which he touched a female colleague on her bare back.

“I put my hand on a woman’s bare back. I meant to pat her back after she told me about her unhappiness and her shirt was open and my hand went up it about six inches. She recoiled. I apologized. I sent her an email of apology later and she replied that she had forgiven me and not to think about it. We were friends. We continued to be friendly right up until her lawyer called.”

Just yesterday, an Op-Ed written by Keillor appeared in The Washington Post, headlined: “Al Franken should resign? That’s absurd.” The piece referred to an allegation that Sen. Al Franken of Minnesota had groped a woman as “low comedy” that should be forgiven.

“Eleven years later, a talk-show host in LA, she goes public, and there is talk of resignation,” Keillor wrote. “This is pure absurdity, and the atrocity it leads to is a code of public deadliness. No kidding.”

The Keillor bombshell came just a few hours after NBC fired “Today” co-host Matt Lauer for “inappropriate sexual behavior.” Both episodes are part of what has become an ongoing trend since Hollywood mogul Harvey Weinstein was accused of sexual misconduct toward multiple women spanning decades. Big names such as Charlie Rose, Kevin Spacey and Louis C.K. have also been accused of sexual misconduct since the Weinstein news emerged in October.

Garrison Keillor replaced Lauer as the top trending topic across social media as the news broke, and one user dug up a clip from 1994 in which the radio humorist discussed sexual harassment at a National Press Club event.

Garrison Keillor retired as host of his long-running public radio variety show in 2016. His hand-picked successor, mandolinist Chris Thile, is in his second season as “Prairie Home” host.

The show, built around a fictional Minnesota town called Lake Wobegon, started in 1974. Keillor often said Lake Wobegon was the place “where all the women are strong, all the men are good-looking, and all the children are above average.” The broadcast featured musical acts, folksy humor, parody ads for fake products such as Powdermilk Biscuits and “The News From Lake Wobegon.”

Keillor, in retirement from “Prairie Home,” has continued to produce the radio show “The Writer’s Almanac” for syndication, and is finishing a Lake Wobegon screenplay and a memoir about growing up in Minnesota, according to AP. 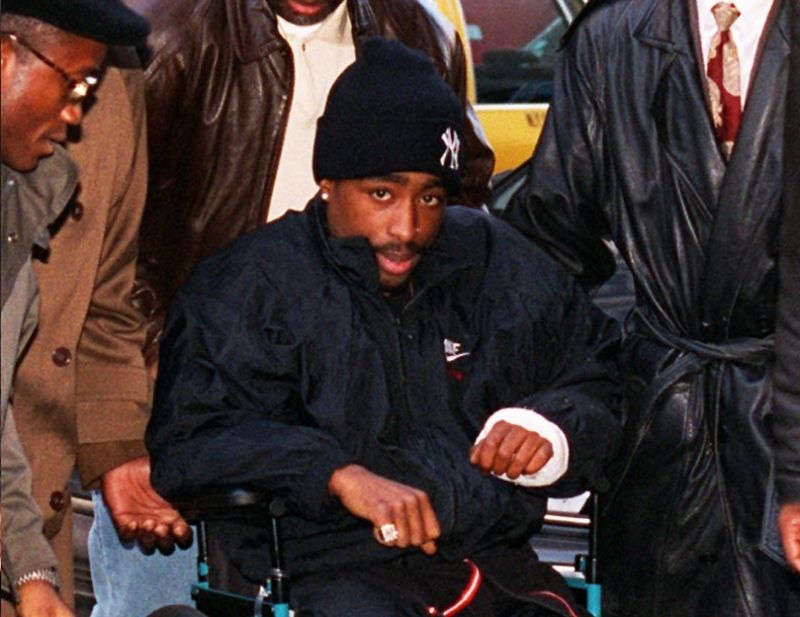 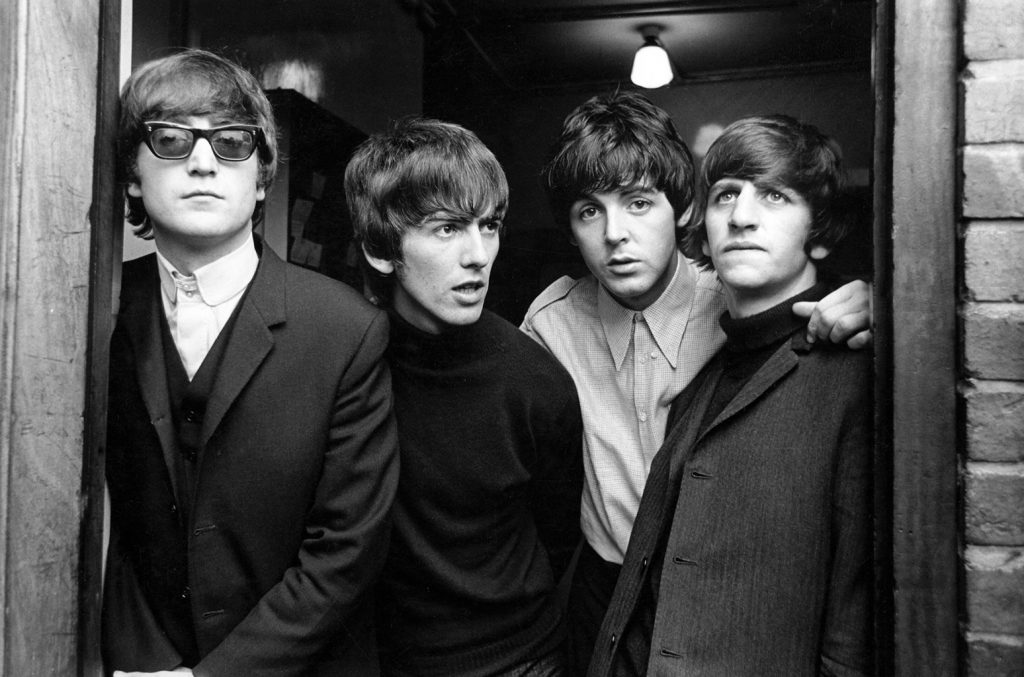