Gwen Stefani kicked off the holiday season on The Tonight Show by performing “Under the Christmas Lights” from her new holiday album, You Make It Feel Like Christmas. Stefani belted about wrapping presents late at night while the Roots accompanied her with a doo-wop melody.

Stefani said her holiday album was inspired by LPs she enjoyed growing up, including ones by Phil Spector, Donny and Marie Osmond and Cher. She wanted the music to reflect that, with gentle pop structures and dense instrumentation a throwback to those albums. She will showcase the full album on a December 12th holiday special on NBC.

In an interview with Fallon, Stefani said that it’s every artist’s dream to have a song “that comes back,” which is why writing Christmas songs was important for her. “To write and be part of [fans’] holidays … musically, that would be my dream,” she said. “It kind of sounds like a No Doubt record in a way.”

The song “Christmas Eve” came to Stefani when she was jogging at her boyfriend Blake Shelton’s Oklahoma ranch, she said. Shelton’s vast estate has all kinds of exotic animals, and the chorus of the song came to her just as a wildebeest was passing her route.

Stefani added that Shelton was wary of People magazine asking him to to do the ‘Sexiest Man Alive’ photo shoot. “I told him you’ll look back on this and you won’t regret it. Live in the moment!” 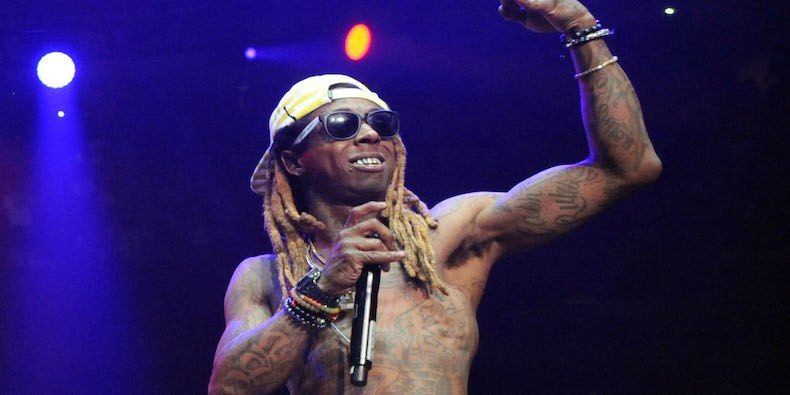 Mental Health Stigma For Black Men, Hip-Hop Works to Break it Down 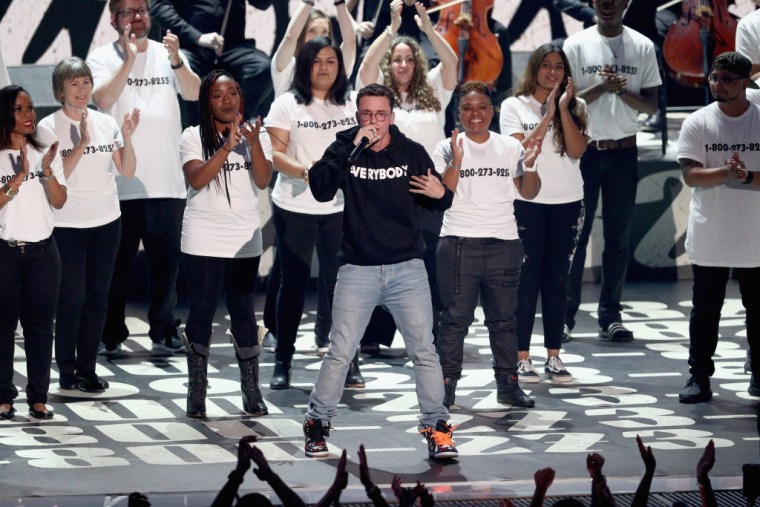