Post Malone and 21 Savage’s hit song “Rockstar” now has a music video. And be warned: it’s a brutal, slice-and-dice affair (the “parental advisory and viewer warning” at the top is a giveaway).

Post shows off his non-rap talents as he cuts a swathe through a gang of black-suited badasses, with nothing less than a Samurai sword and a bad attitude. Apparently no-one told Post to not wear a white suit to a sword fight.

It’s an ultraviolent romp, fleshed out with snakes, thrones and buckets of blood. Yup, Post Malone is living the dream. Ichi the Killer would be proud.

“Rockstar” is the current leader on the Billboard Hot 100. Watch the gory Emil Nava-directed clip below. 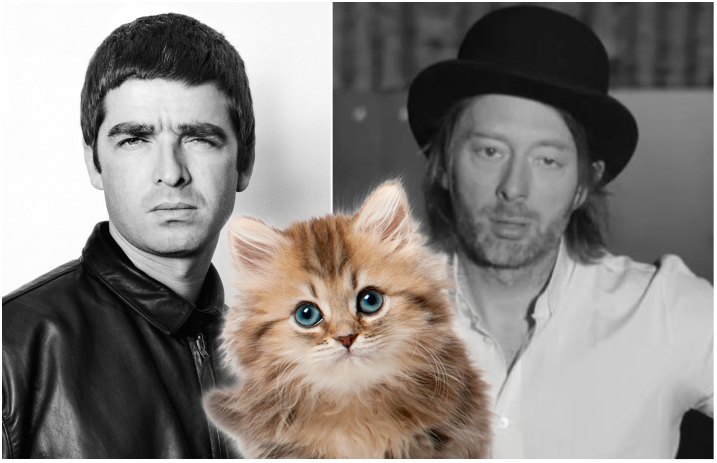