DEADWOOD, S.D. (AP) — Hunters who use road signs to site their rifles are costing a western South Dakota county about $1,500 per year, officials said.

Lawrence County officials say that 20 to 30 signs need to be replaced each year at a cost of $45 to $50 each because hunters shoot them, making them hard to read, the Black Hills Pioneer reported. 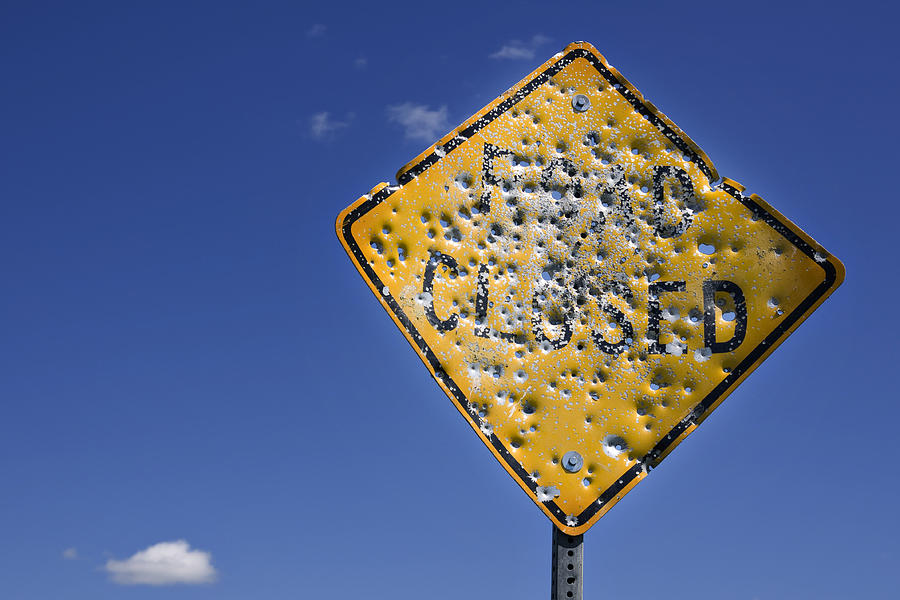 “It’s kind of a judgment call,” said Norm Burleson of the Lawrence County Highway Department. “There’s one out at Crooked Oaks I replaced three weeks ago and it’s already shot up again. Two years ago, it was the same thing. I can replace a sign and go back a week later and it’s peppered with bullet holes.”

It’s against the law to tamper with road signs and is punishable by up to a year in jail and a $2,000 fine, said Lawrence County Chief Deputy Paul Hansen.

Information for this article was posted by the Associated Press 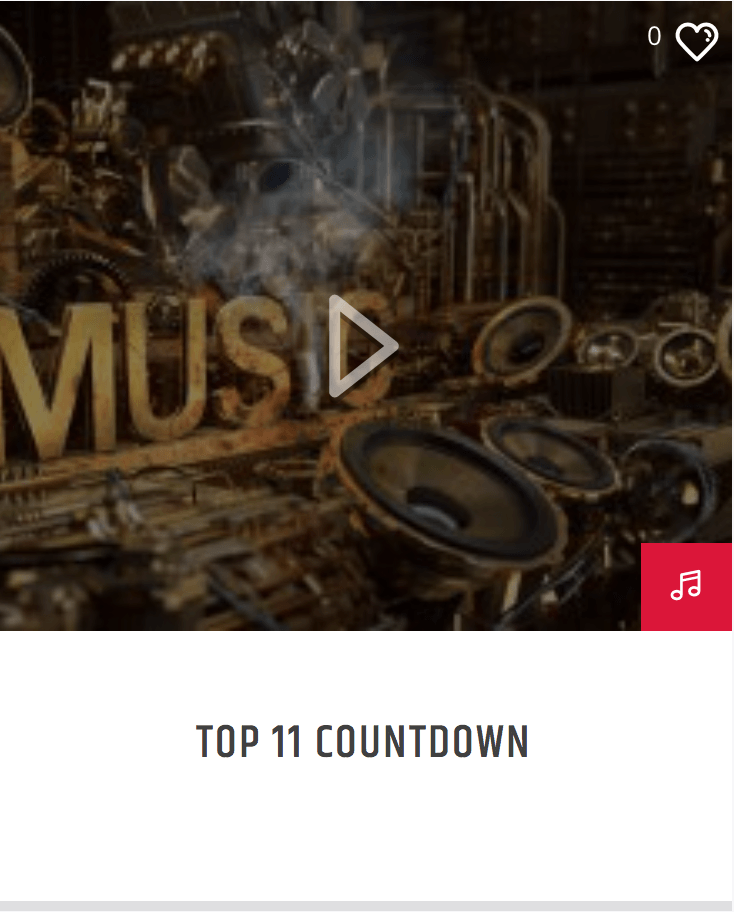 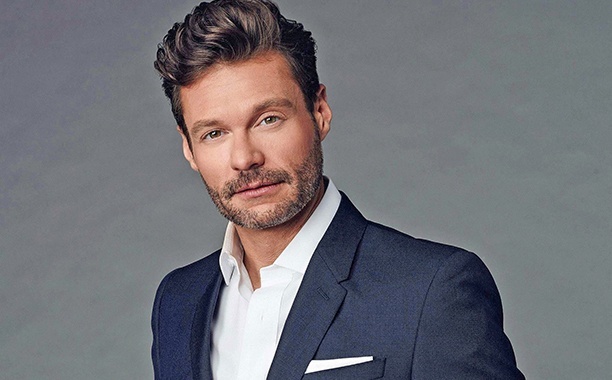