Seinfeld director looks back as ‘The Contest’ turns 25

Twenty-five years later, “The Contest” remains a masterclass in how to talk about masturbation while never actually dropping the M word, a feat that has elevated the episode to the ranks of the all-time great sitcom half-hours. But longtime Seinfeld director Tom Cherones tells Yahoo Entertainment that, back in 1992, it was just another day at the office for the cast and crew. “We didn’t know about [the content] ahead of time,” he says. “Like any other week, we got the script and read it. We had been doing the show a while at that point, so nothing Larry would come up with would surprise me anymore.”

The studio audience certainly had little difficulty figuring out what George was referring to when he complained about being caught by his mother while flipping through Glamour. The laughter started early and only grew as the taping went on. “In postproduction, we’d have a guy who would smooth out the laughs. For that episode, we ended up taking out more laughter than we put in, because it was covering the words,” Cherones says. To keep the jokes sounding spontaneous, Cherones and the cast avoided doing too much rehearsal ahead of time. “Our feeling was that we didn’t want to overdo rehearsal, because it gets stale after a while,” he says. “We also didn’t work late nights; on shoot day, we’d be finished at 10 p.m. when a lot of shows would rewrite or reshoot scenes into the early morning sometimes. We never had to do that.”

Asked why he thinks “The Contest” has endured for a quarter century, Cherones chalks it up first and foremost to being a “really funny episode.” “Michael did his best work in that episode in terms of the physical stuff; just the way he moved was funny,” he says. Emmy voters agreed: at the 1993 ceremony, Richards won his first of three statues — albeit for “The Watch” and “The Junior Mint” rather than “The Contest” — while David won the Outstanding Writing Emmy for “The Contest” and the show itself was named Outstanding Comedy Series. (Cherones was also nominated for helming “The Contest” but lost to Dream On‘s Betty Thomas.)

Information for this article was originally posted on Yahoo 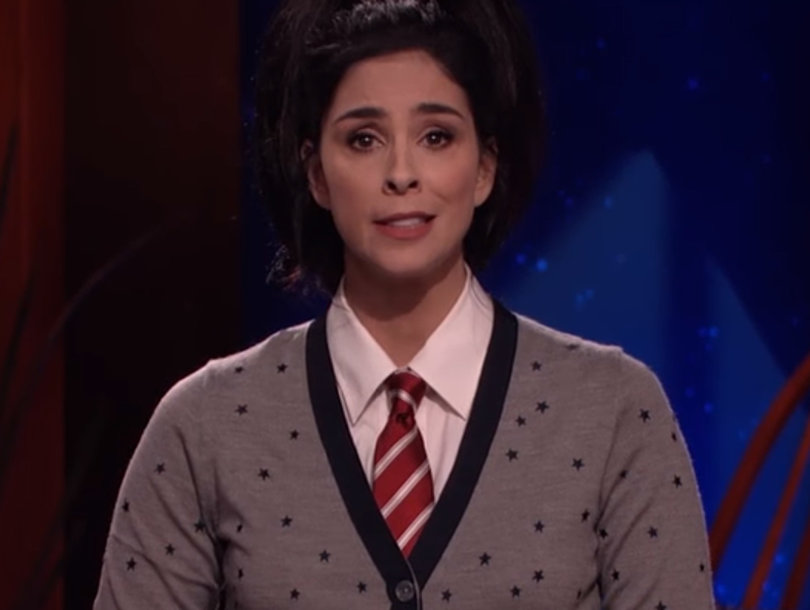