UFC star Fabricio Werdum attacked another UFC fighter with a boomerang in Australia.

Seriously — we’re not making this up.

It all went down at the UFC fighters’ hotel in Sydney … when rising welterweight star Colby Covington allegedly called Werdum a “filthy Brazilian” in the lobby.

FYI, Covington hurled a similar insult at a Brazilian crowd after his last fight in Sao Paulo … and Fabricio’s one of the UFC’s biggest Brazilian stars.

Information for this article was originally posted by TMZ 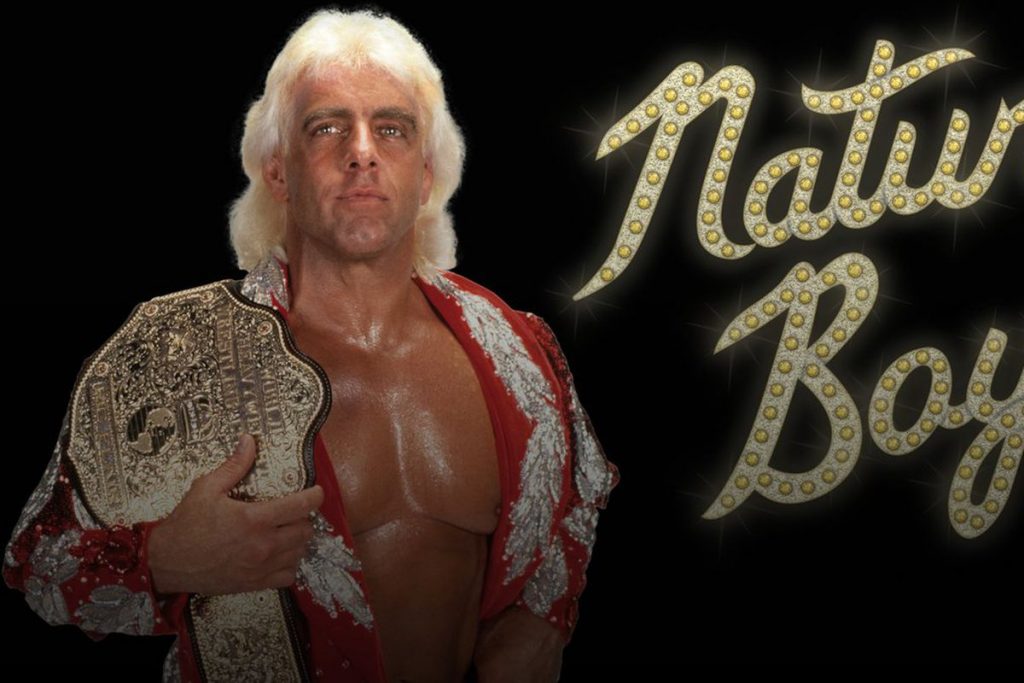