PROPHETS OF RAGE’s music video for the song “Hands Up” can be seen below. The track is taken from the band’s self-titled debut album, which was released on September 15. The disc was recorded with legendary producer Brendan O’Brien who has done notable work with RAGE AGAINST THE MACHINE and AUDIOSLAVE.

PROPHETS OF RAGE is the super-group featuring Chuck D, Tom Morello and other members of RAGE AGAINST THE MACHINE alongside CYPRESS HILL’s B-Real.

“Prophets Of Rage” scored top chart entries in multiple countries across the globe in its first week. The album sold more than 21,000 copies in the U.S., entering Billboard’s Top 200 Album chart at No. 16. The set’s strong international chart showings include a No. 6 debut in the U.K., No. 8 in France, No. 14 in Germany, No. 4 in New Zealand and NO. 11 in Australia.

“When we put this band together a year ago, I don’t think any of us knew what to expect or how it would be received by the people,” stated B-Real. “From that time to now, it’s been amazing to see the growth of this new amazing band and to see the effect it has had on the fans we’ve played for. I feel blessed to be a part of it. Our chemistry is undeniable when we are on stage, and to finally bring forth a new album with that same powerful chemistry is exciting and we can’t wait to see what the future brings.” 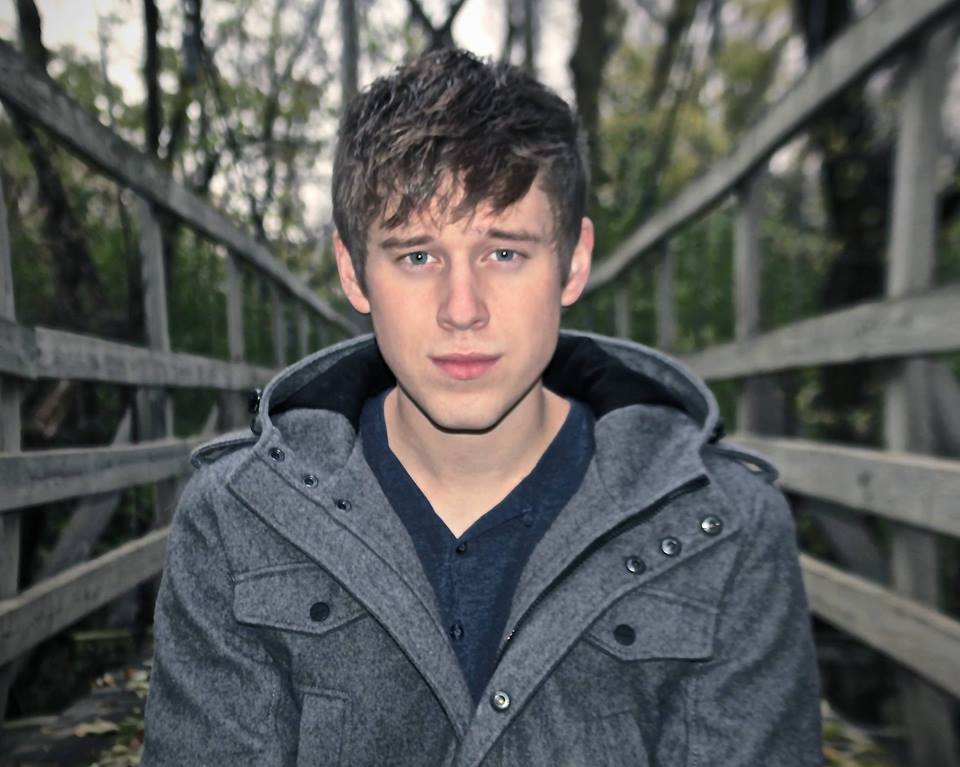 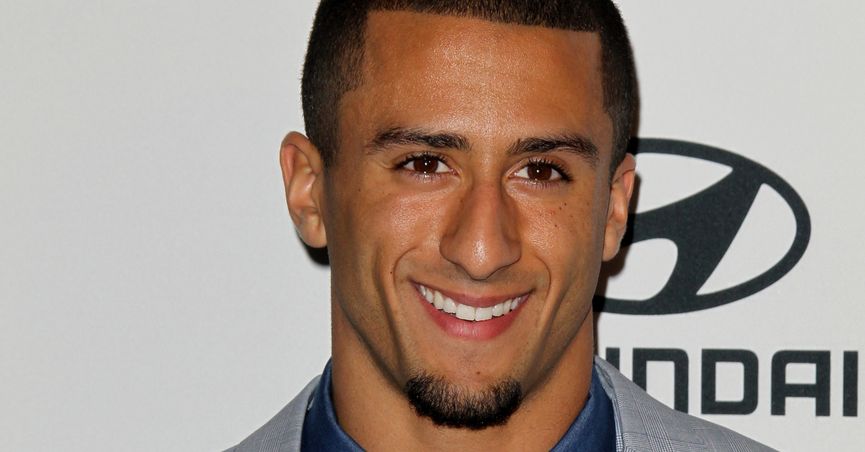